The Multiplayer Unfortunate Spacemen Is Officially Out Now And Free 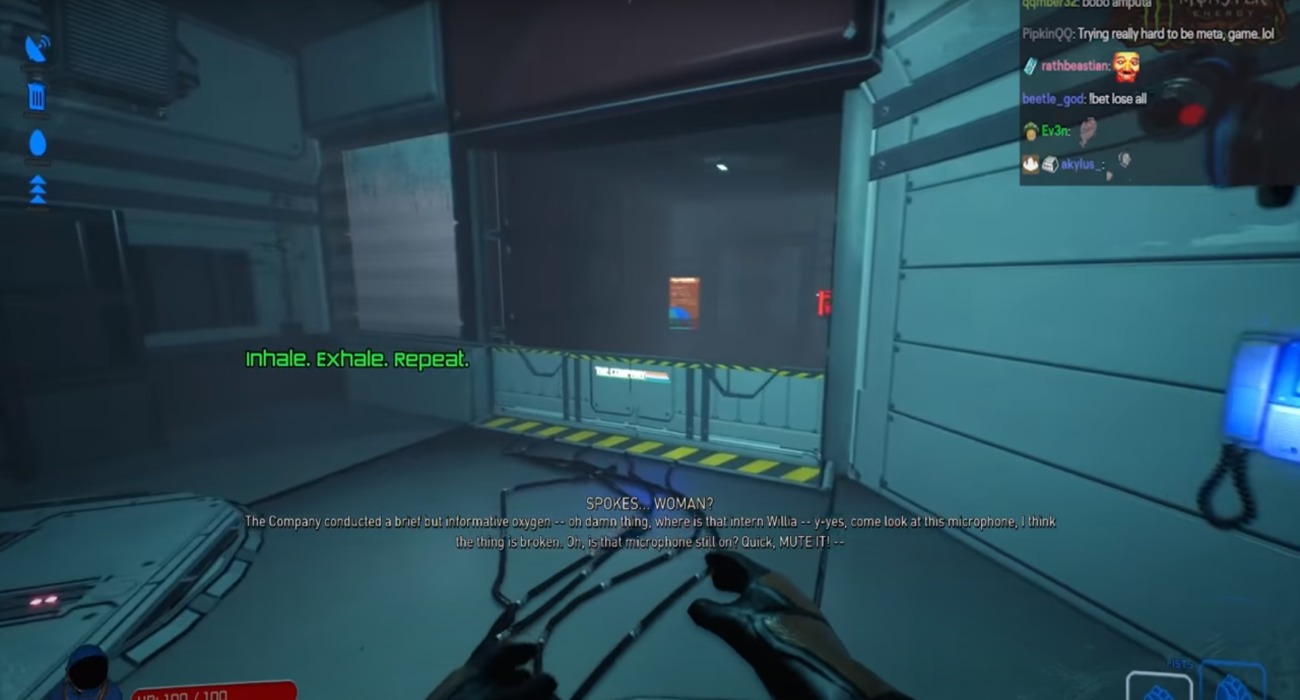 Unfortunate Spacemen is a unique multiplayer about surviving, working together, and killing as Spacemen. It has been in Early Access for a little while now, but that time is officially over.

The game about deception and shape-shifting is now available to all. Even better, it doesn’t cost a thing. You can experience its visually-appealing alien setting and space designs for absolutely nothing.

The premise of the game’s main mode is pretty simple. You’re either part of the Spacemen crew or you’re a monster. As Spacemen, you’ll go through various areas completing objectives, in which case you can get rescued.

Or you and your crew members can decide to take the fight to the monsters lurking in the shadows. How you approach gameplay is completely up to you, but expect there to be some losses and hardships along the way.

Those who’re lucky enough to be selected as the monster also can approach gameplay in different ways. For instance, you can shape-shift to resemble a Spaceman. You can then plot your attack carefully on unsuspecting Spacemen.

If you like taking a more direct approach, you can simply remain in monster form and start taking out everything that comes your way.

There are a couple of other modes that are currently available, including a story and survival mode. In story mode, you can team up with up to five others and take down the Crumerian insect swarm.

Survival mode is even more massive, featuring 9-player support. The longer that everyone survives, the more difficult the challenges become.

It’s the shape-shifter mode that seems like the most fun and chaotic. Up to 16 players can join in on a match and let their paranoia set in. Who’s the monster and which crew members can you truly trust? These questions will be running through your brain as you move through some amazing space-themed environments.

Unfortunate Spacemen looks like a very unique title that is definitely worth checking out if you love a good multiplayer. There seems to be a ton of content and modes already right out of the gate, and the developer doesn’t have plans of stopping.

It’s also nice that it’s being offered for free, although for how long is not entirely clear. Either way, you can take this opportunity to enjoy its survival gameplay by heading on over to the Steam platform. Just make sure you’re ready for deception and non-stop action from start to finish.

Oct 5, 2022 Tom Lee 250
Overwatch 2, the sequel to Blizzard's team-based first-person shooter, has been released today, and the game's servers have been struck by a massive...

Oct 5, 2022 Tom Lee 260
In only two days, a teaser will drop confirming the next installment in Electronic Arts' famed arcade racing series, Need for Speed, over three years...

Oct 5, 2022 Michael Gunn 140
Overwatch 2 is experiencing several server issues, resulting in excessively long wait times and various other problems. Although it may seem as...