What Is There Is No Light? Kickstarter Goes Live For The Brutal And Beautiful Indie Action-Adventure RPG 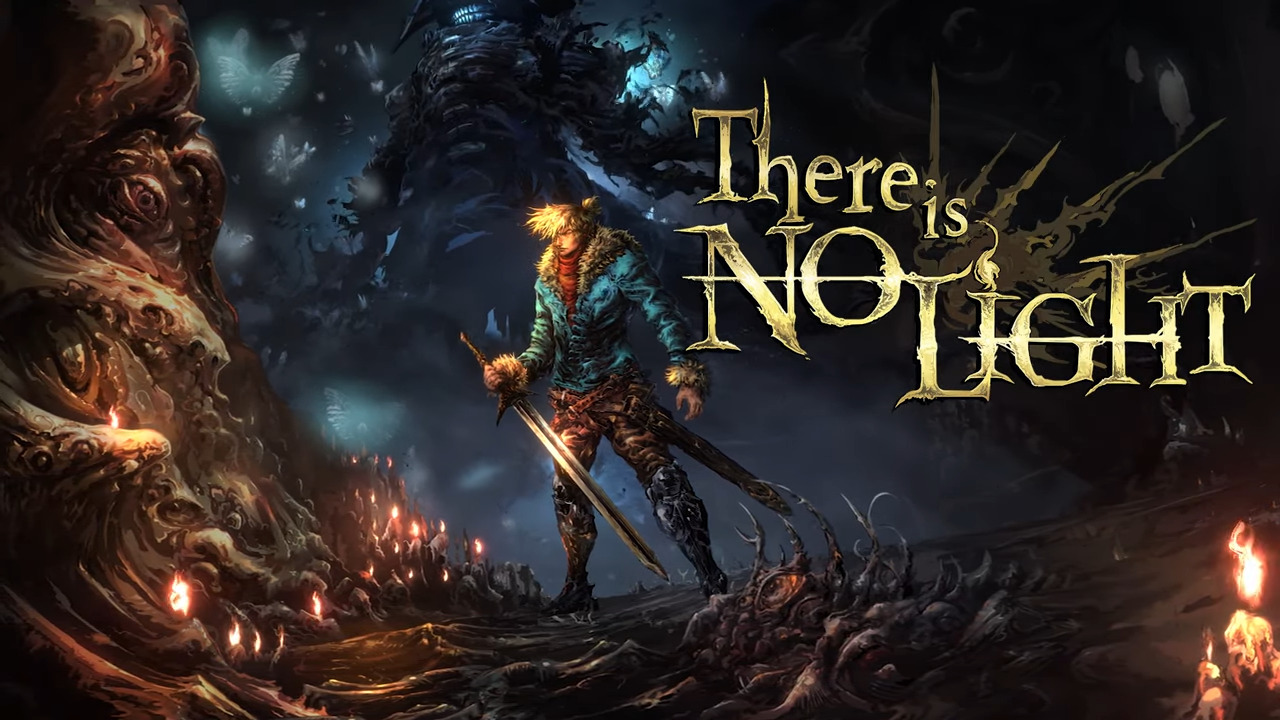 There Is No Light, developed by indie studio Zelart and published by Hype Train Digital, is a beautiful pixelated indie game with horror undertones and RPG elements.

The first thing you’ll notice about the game (from the gameplay trailer below) is its distinct art style. Indie games are saturated with pixelated art, but there’s something in the dark atmosphere and deeply detailed characters that set There Is No Light apart.

The cutscenes that slip in and out of the gameplay (more on that in a moment) are rich in detail, very gloomy, and set the atmosphere of the game in the dark and desolate underworld.

Described on the game’s new Steam page as:

After the global catastrophe, the remains of human civilization built a new religious society among the ruins of the desolated underground.

An eerie otherworldly power only referred to as “The Great Hand” reaches down into the underworld to take newborns from the remains of human society. As the player and Hero, you must go on a quest in an attempt to retrieve your stolen child from the gods.

The story develops along a non-linear path – you can approach the game as you want, and with a built-in morality system, your decisions and actions impact how the story plays out. There are multiple paths to take and various side quests that you can complete while on your main quest.

Gameplay mechanics are focused around “Rage”, a combat system that allows you to build powerful skill attacks over time. It pushes the player to be aggressive, slay enemies efficiently, and use the storage of Rage to take down more powerful enemies.

There’s a wide range of weaponry and in the game as well as a variety of different skills that you can learn as you progress. This means there are a lot of ways to play, and plenty of replayability value.

Combat is focused around an instant weapon switch system with compatibility for up to 4 weapons at a time. This means you can string attacks together from multiple weapons to create powerful combos.

Of which there are many. There have already been some sneak peeks of the various bosses in the game. Take a look at the Behemoth, a grotesque boss that dwarfs the player’s character. It gives you a good idea of what sort of art style to expect.

The Behemoth, one of the bosses in There Is No Light

Check out the game on Kickstarter now or visit the Steam page to find out more about the PC release and keep up-to-date with details about the game.

THERE IS NO LIGHT

Atelier Ryza: Ever Darkness And The Secret Hideout Celebrates Over 500,000 Units Shipped Worldwide

Minecraft Fans Have Discovered The Iconic Pack.PNG Seed: This Can Be Seen As Both The Default Resource Pack Image And The Server Selection Icon

Nov 26, 2020 Harry Alston 6020
The Wandering Village is an indie city-builder from Stray Fawn Studio, currently available to Wishlist on Steam and just off the back (get it?) of a...

Sep 15, 2020 Harry Alston 29070
Unpacking is a little gem I've had my eye on for a while, and with a recent trailer, it looks like the game is nearing completion for release in...