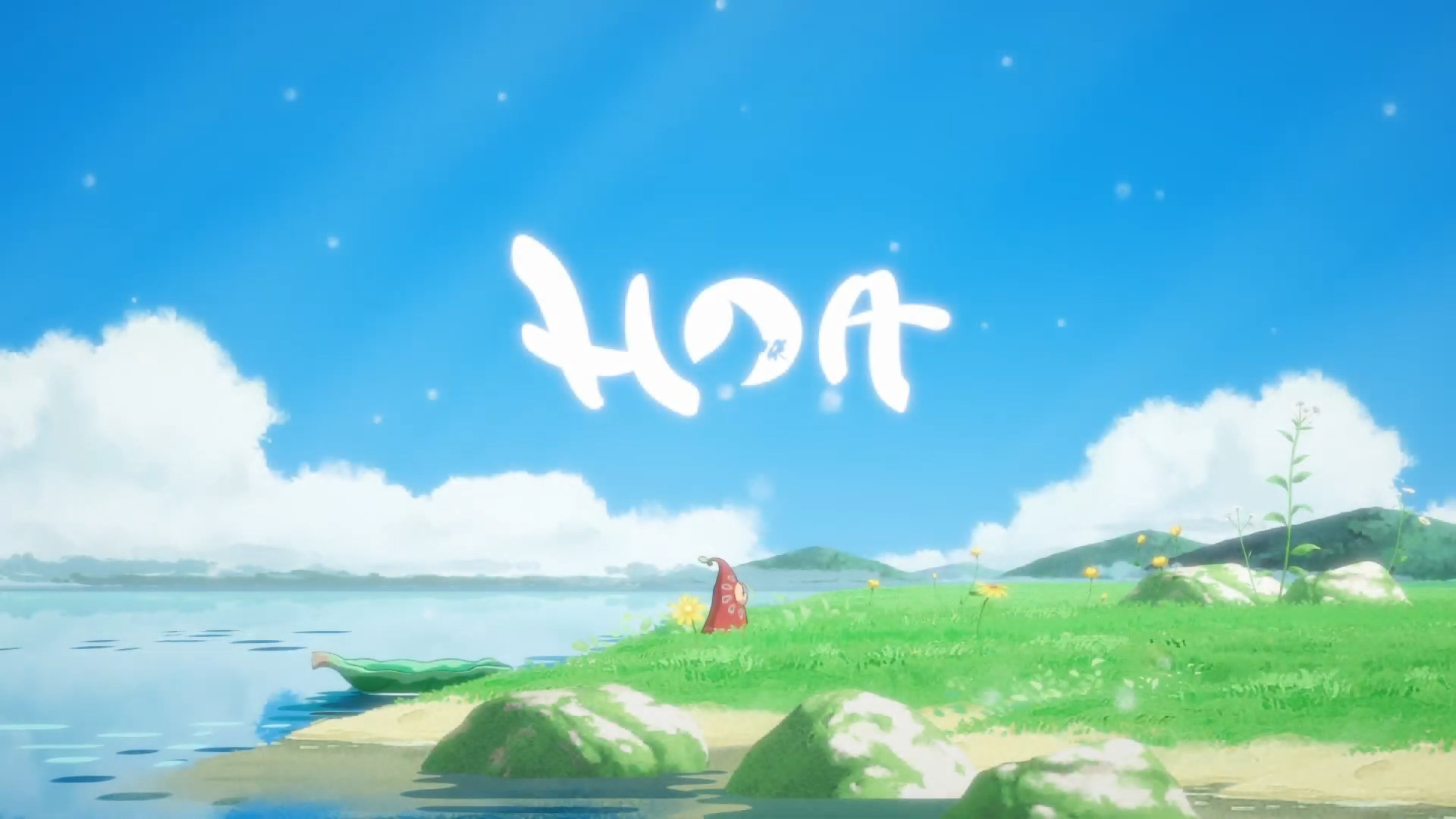 Hoa is a mix of Studio Ghibli and a classic platformer. I’ve had this game on my radar since the end of 2019 when some of the first clips of the game – with its impressive art style and intoxicating soundtrack – first hit the web.

Today it received an official announcement trailer ahead of its release in Spring of 2021 on PC and Nintendo Switch. You can check out the trailer below:

RELATED: Techland, The Developers Behind Dying Light, Are Working On A More Emotional Adventure Called Arise: A Simple Story

Hoa is Vietnamese for “Flower”, and that makes sense when you know that KYX Studios and Skrollcat Studos are game studios based in Vietnam.

Despite big strides in the mobile game development scene in recent years, this will be one of the first (perhaps the only) Vietnamese games to make it to a mainstream platform like the Nintendo Switch.

From everything we know about the gameplay so far, their game definitely deserves a mainstream release. You only need to watch a few minutes of gameplay to understand what this game is all about: a beautiful hand-drawn art style and Ghibli-esque characters.

Gameplay is essentially a puzzle-platformer. You take control of Hoa who is on a journey through her past. Each dream-like environment is hand-drawn and animated in that floaty Ghibli style. It’s a game for relaxation.

There are a variety of different characters to be found in the world of Hoa, and even the rocks have personalities.

Hello guys. For this #screenshotsaturday we developed a set of characters for our game. In the magical world of Hoa, even rocks are alive and have personalities 😃🤨😠😱#indiedev#gamedev#screenshotsaturday@madewithunity@octocuriopic.twitter.com/DI59db0N59

Plus, it’s not just about the puzzle-solving or the game’s “flow” as the developer’s call it, Hoa also features its own unique soundtrack. This obviously takes inspiration from Studio Ghibli, and yet also has roots in its own distinct Vietnamese sound.

I’ve personally worked alongside Vietnamese game developers in the past – primarily for mobile games – and I can tell Hoa is a huge step for the hard-working developers in Vietnam.

Hopefully, Hoa hitting the mainstream of Steam and Nintendo Switch can encourage more studios from Vietnam to get creating.

The game has been in development for at least a couple of years and went quiet for months at a time. After being recently featured in Nintendo’s Indie World Direct the game has picked up traction and now has a live Steam page.

You can visit the official Twitter page to find out more about the game. Look back over the last two years of posts for a few more details about what to expect from Hoa.

The Next Collection Event In Apex Legends Is Called Fight Night, Leaked Details About What To Expect 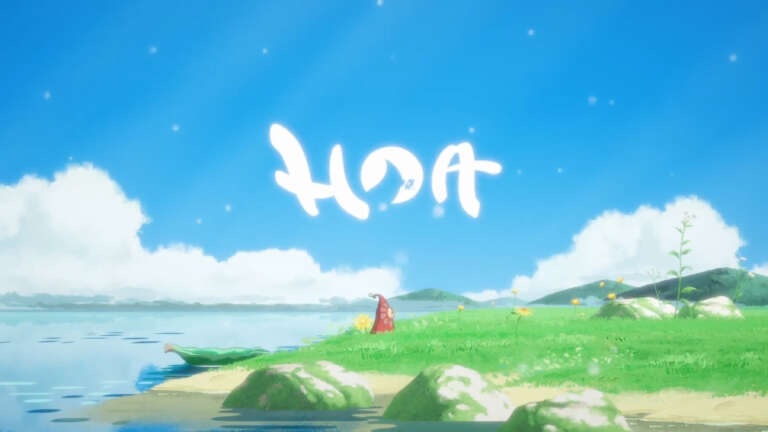