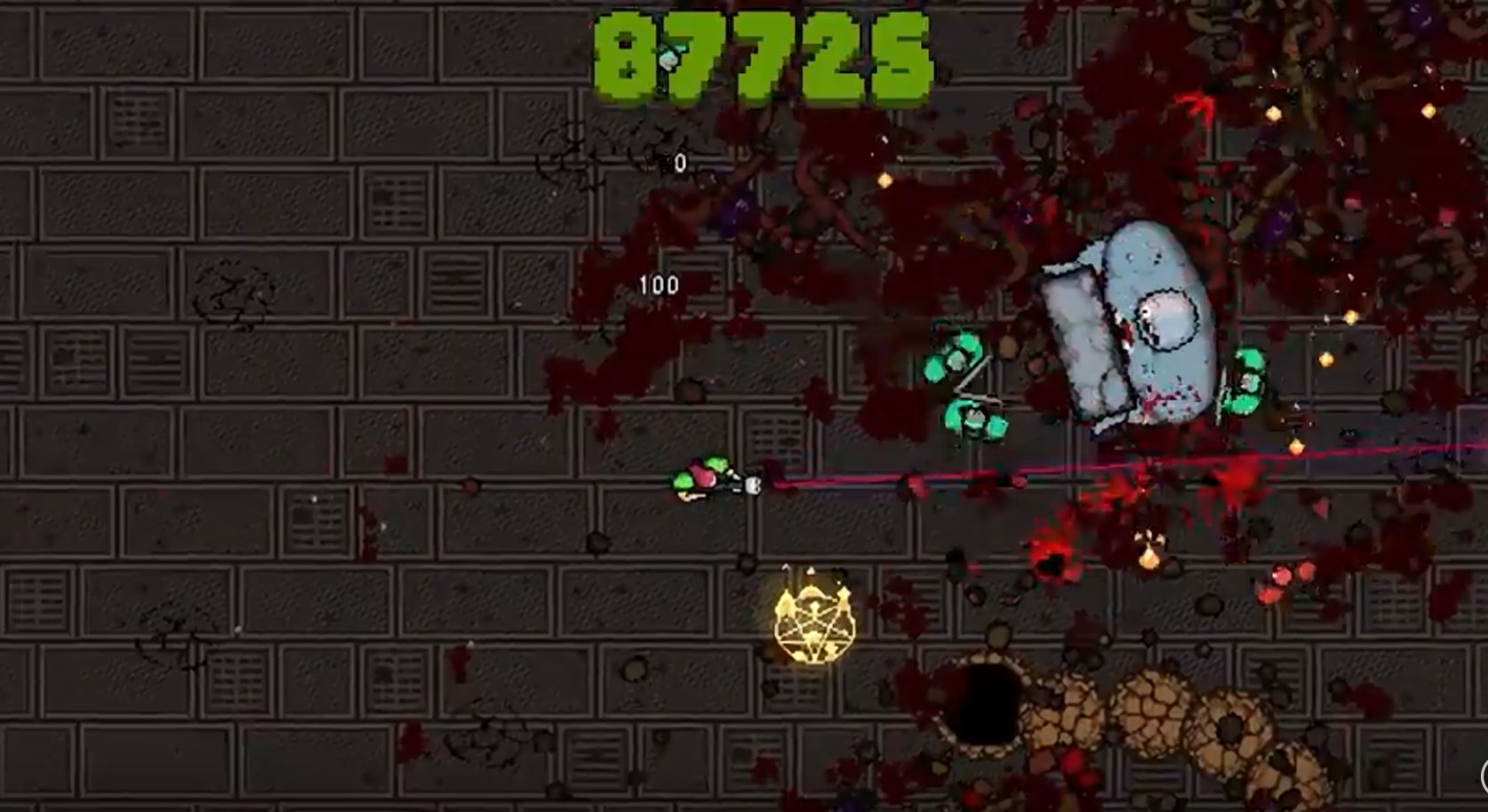 The Epic Games Store is getting two new games next week, giving PC gamers plenty of content to enjoy while they’re trying to remain in self-quarantine. It has been hectic these past couple of weeks, but these free offerings should give you something to smile about.

One of them is Tormentor X Punisher. If you’ve never played this title, it’s a dungeon shooter that features fast-paced action with plenty of comedic moments. It definitely is a hidden gem worth experiencing and now thanks to Epic Games’ generosity, it can be yours for free starting next week.

As you go from arena to arena, you’ll run into difficult bosses and enemies. The unique aspect of this game — though — is everything can be killed with one hit. That includes yourself. Thus, you’ll have to be sharp with where you move and how you attack your opposition.

The enemy AI isn’t the easiest, either. As you get farther into the game, enemies will start adapting to your play style. You will thus have to keep things varied if you wish to come out of these battle arenas alive. If you chain your hits together, you can gain new upgrades that give you an edge in battle.

One of the better aspects of Tormentor X Punisher is it never lefts off the gas. The moment you pick up the controls, you’ll be locked in intense battles that sometimes make you question your sanity. That’s what the developer E-Studio had in mind, though. Sometimes there is no rhyme or reason as to why you get taken out. Bullets can just end your run and you’ll have to come up with a rebuttal fast before you’re taking a dirt nap once again.

Another highlight is the bosses come at random. So each time you pick up this game, you never really know what to expect. You’ll just have to keep shooting your way through the mess, hoping for some luck. The design gives this game a lot of re-playability. Just as you think you’ve gotten the shooting mechanics down, there are new folds thrown your way.

There is also a leaderboard system for those that care about tracking their points. It’s fun to see how well you score in relation to others around the world. Keep playing this game and you just may soar to the top. Or, you’ll die trying but have a lot of fun along the way. 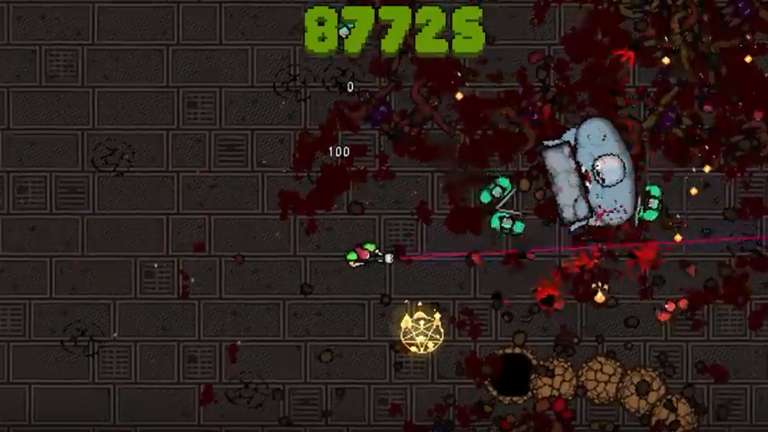 Mar 19, 2020 Jeremy Green 13100
The Epic Games Store is getting two new games next week, giving PC gamers plenty of content to enjoy while they're trying to remain in...