Tired Of Nintendo’s Smash Antics? Fraymakers May Be The Game You’ve Been Waiting For 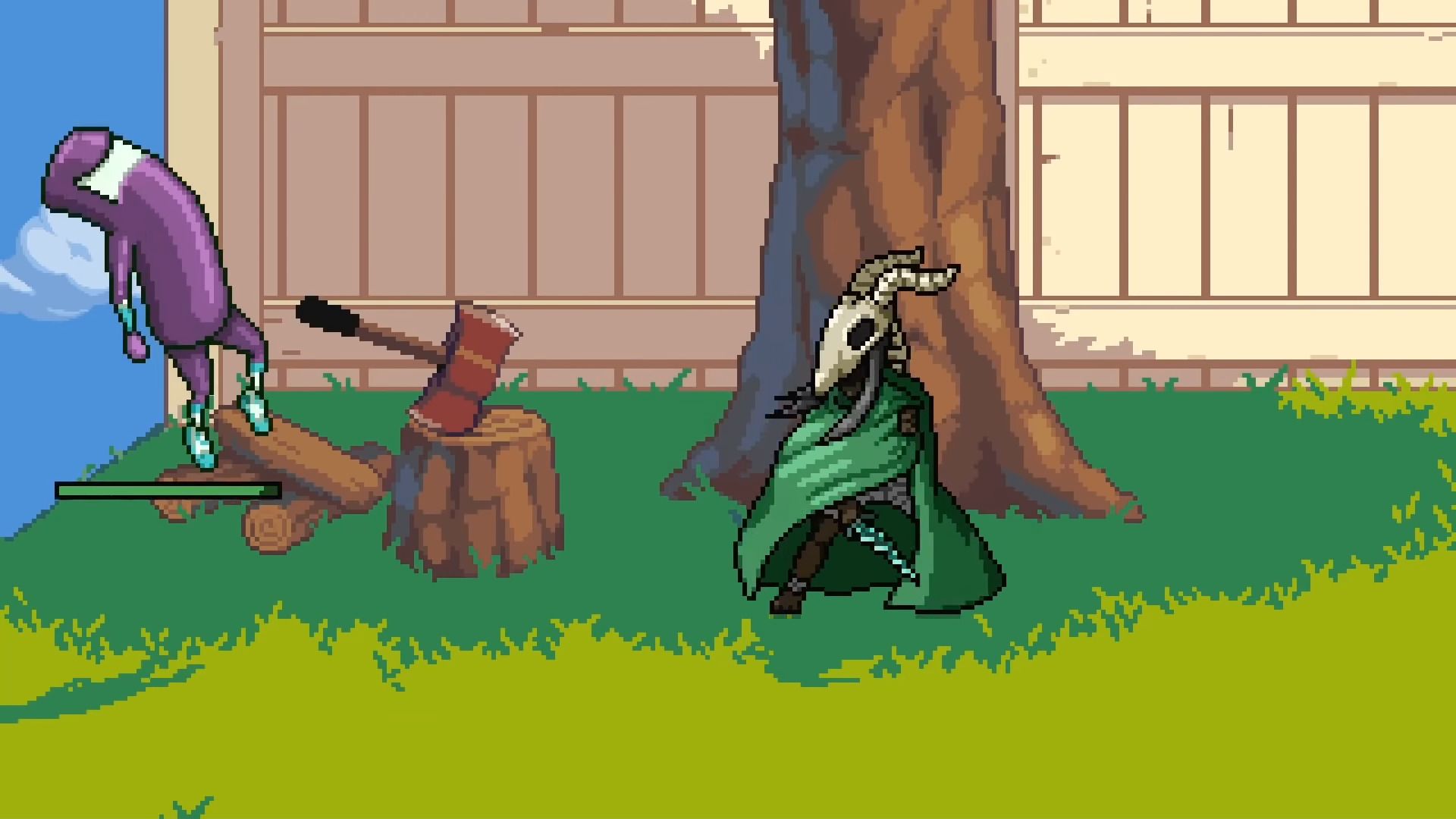 For the umpteenth time, Nintendo has frustrated the Super Smash Bros. community, this time surrounding the usage of mods and emulators to bring the tournaments online in a world that is currently struggling through a pandemic.

There are valid arguments for both sides, and Nintendo is ever-keen to protect their heralded IPs, which ultimately results in a lot of frustration, weeping, and the old standby of the gnashing of teeth. All we’re currently missing is a pillar of salt to truly make this old testament, but that’s because we’ve been avoiding the Smash forums since 2013.

RELATED: Five Nights At Freddy's Is Coming To The Nintendo Switch, This PC Horror Game Will Bring The First Three Games To A New Market

It may interest you to know that there is a title currently in the very early stages of progress: it’s actually currently on Kickstarter with 13 days to go, and they’ve already reached 100% funding well within their window. Now they’re simply looking at stretch goals, and they look fascinating.

The title is Fraymakers, and it draws a couple of ready comparisons between itself and the Super Smash Bros. franchise.

RELATED: Retro Horror Game Is An Ode To Junji Ito And H.P. Lovecraft

The time has finally arrived! Get ready for #Fraymakers, the infinitely replayable indie platform fighter, now live on Kickstarter!https://t.co/yfDjchaduh

We need your support to make this game a reality. Whether you're able to back or not, please share this far and wide! 🌎 pic.twitter.com/Pr13sLYkht

In Fraymakers, however, you won’t be getting iconic Nintendo stars: instead, you’ll be bashing each other with indie stars across a wide medium of titles, ranging from Duck Game to Octodad, and nearly everything in between already seen in the early stages of the title.

There’s also already a Steam page for the title that states that the game is currently scheduled to publish early in 2022.

The title is also boasting a character creator and stage creator as shipping with the title, allowing the community (if they deem it a worthwhile investment) to churn out content for the title well after the game has been shelved by the developers at McLeod Gaming.

There’s even an assist move that brings in the NewGrounds tank because legends never truly die.

It’s all a moot point without some established latency netcode, and on that tier, McLeod Gaming strikes true: Rollback Netcode, the arguable gold standard against GGPO that has more than a few fighting game enthusiasts hungrily eyeing the title.

Yet more interesting that all of this is that a fighting game that echoes Smash’s wonderful characteristics of playing as beloved protagonists in a frantic and admittedly silly 2D beat-em-up is being crafted from the ground up with an eye towards ensuring that the community doesn’t have to consistently struggle upstream against an army of lawyers frantic to put bread on the table.

It’s very likely that this will make ripples within the scene based on, if nothing else, Nintendo’s laborious process of TOs struggling to work with the corporation that some have called ‘out of touch’. 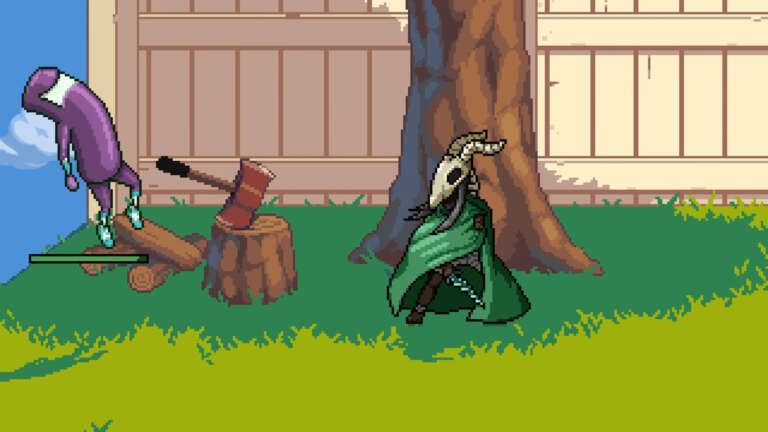 Dec 3, 2020 Chris Miller 7580
For the umpteenth time, Nintendo has frustrated the Super Smash Bros. community, this time surrounding the usage of mods and emulators to bring the...