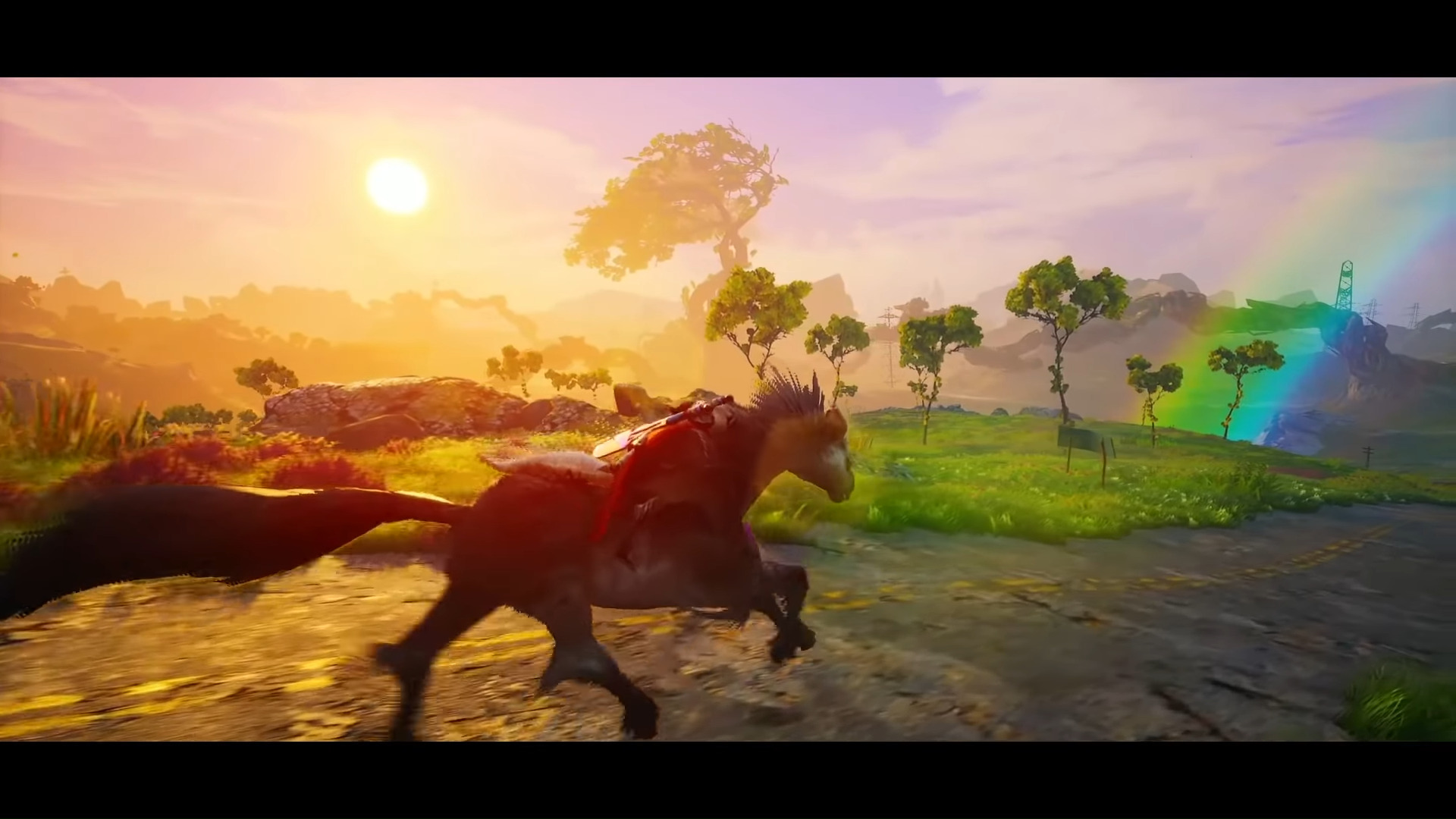 Back in the summer of 2020, a 9-minute long trailer dropped on the official THQ Nordic YouTube channel. The trailer was for a game called Biomutant, one of the weirdest, most unique, and hugely exciting games to fly a little under the radar last year.

A world of Steampunk airships, three-headed hyena bosses and an art-style that is reminiscent of some strange Breath of the Wild/Studio Ghibli cross-over, the game is in development by Swedish studio Experiment 101.

So Biomutant has already seen its fair share of delays, and with a game of this ambitious scope, that really is no surprise. The 9-minute trailer (above) takes us through a variety of different environments, different boss battles, and a range of characters.

In a very honest approach to gameplay development, right at the end of the trailer is a simple message: “Coming…when we are happy with it.” Over the past year, there have been several scuffed launches of hyped-up games, the names of which I don’t even need to mention, so it’s quite refreshing to see a studio be so candid about launch expectations.

However, as is often the case, it’s not so much the developer but the executives and publishers who push for a game’s release. If the most recent annual sales call from THQ Nordic is anything to go by, Biomutant may make an appearance before the end of this financial year.

THQ Nordic states that they expect 2021 to be a successful year for the company, apparently employing over 3,000 developers and working on over 100 new titles. Biomutant features on that list: “This growth will be underpinned by recent and upcoming new game releases such as Biomutant, (and other titles)”.

A recent tweet from Experiment 101 also hints that the studio is gearing up for a big 2021:

If the game is seeing a release within the next few months, I’d expect there to be some extra marketing material on the way soon. The 9-minute trailer still only has 200,000 views. Since the studio was acquired by THQ Nordic back in 2017, I imagine funding was ramped up for the game, and this has given the studio extra time to release the game they want to release.

RELATED: Stardew Valley Studio Is Looking For Administrators Who Are Multi-Dimensional And Willing To Assume Multiple Positions

As they said, it’ll be ready when it’s ready. You can check out the official Steam page for more information on the game. 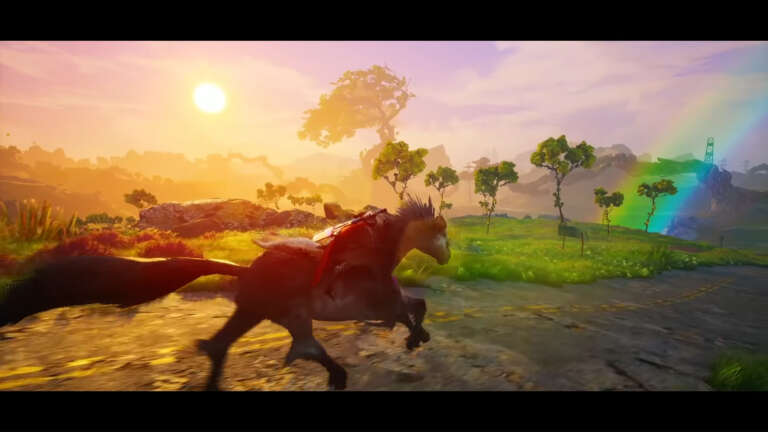 Jan 7, 2021 Harry Alston 3780
Back in the summer of 2020, a 9-minute long trailer dropped on the official THQ Nordic YouTube channel. The trailer was for a game called Biomutant,... 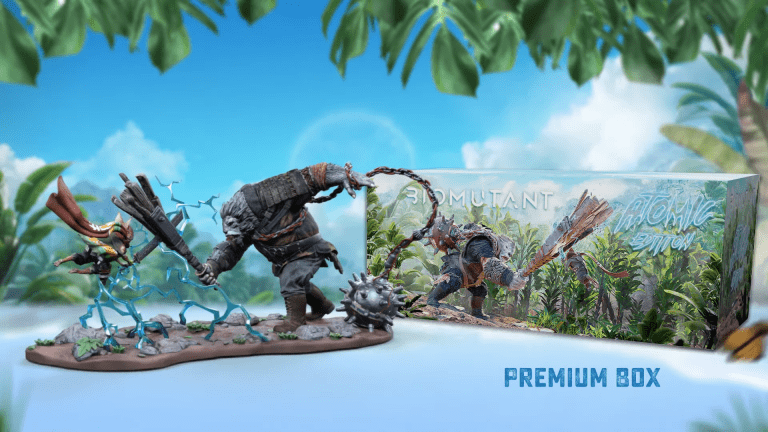 Aug 13, 2019 Alan Robinson 14000
THQ Nordic has officially revealed the two collector's editions of their upcoming action RPG Biomutant, and oh boy, they are impressive. Both of... 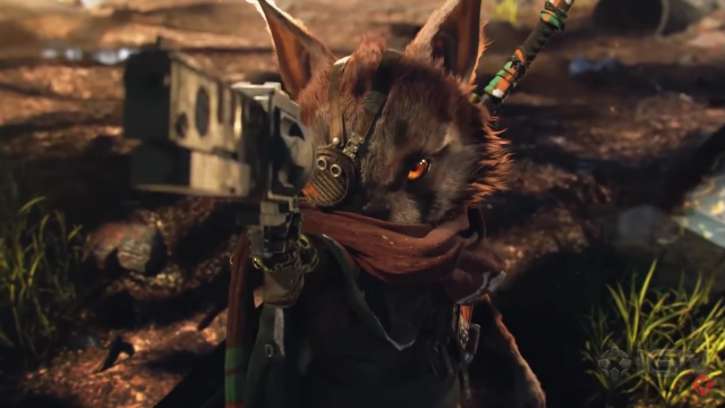