This Thursday Will Be The October Premiere Of Resident Evil 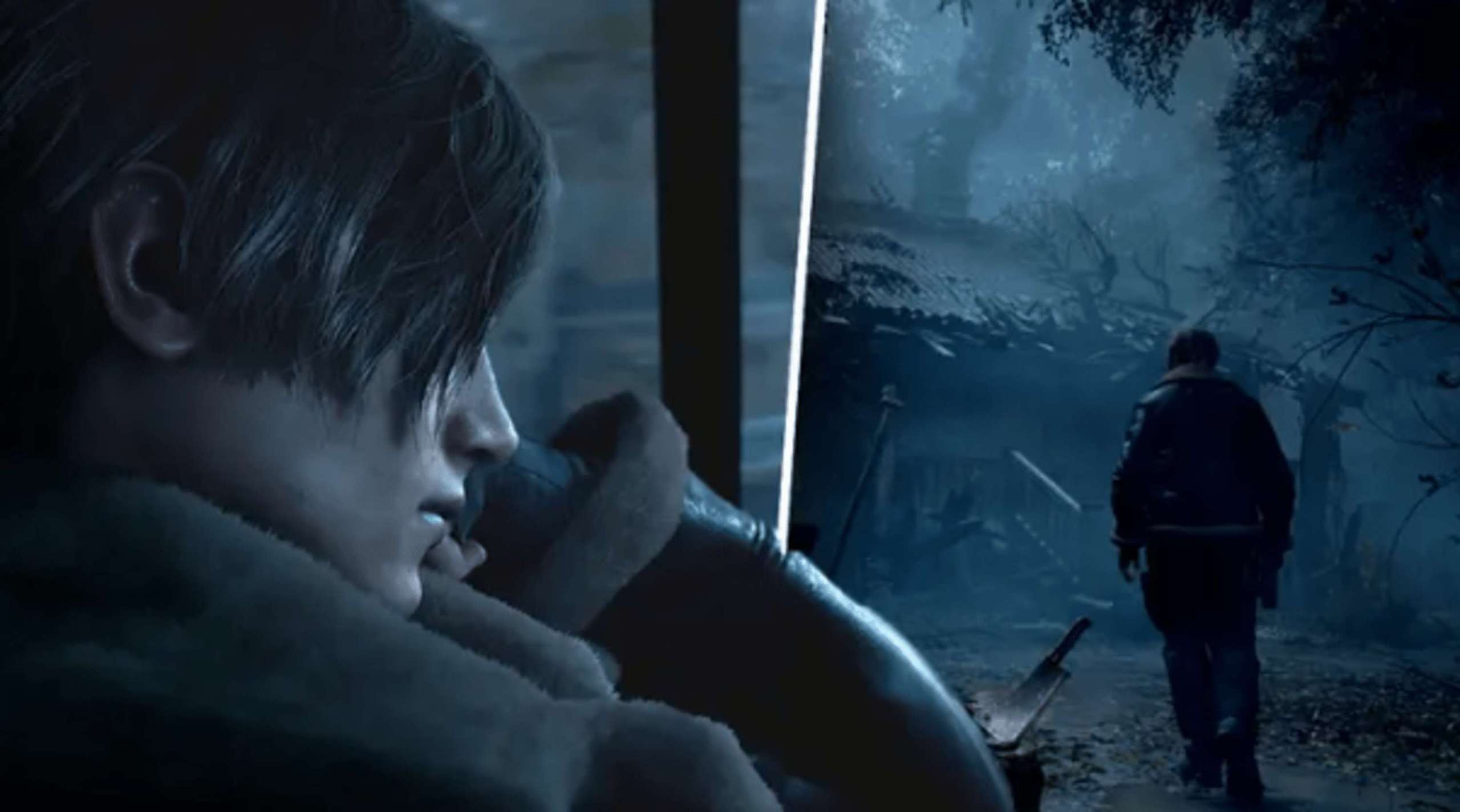 The Halloween month would be nothing without a bit of Resident Evil, and that’s precisely what Capcom will provide us later this week in the form of some other Resident Evil presentation.

On Thursday, October 20, at 3 PM PDT / 6 PM EDT / 11 PM BST, Capcom will host a live stream showcasing the upcoming Resident Evil 4 remake and Resident Evil Village: Gold Edition, both of which are set to release this month.

Even more interesting is the fact that Capcom has revealed that there will be additional on the list apart from these two titles; as a result, it is feasible that we will also see some totally new surprises at the event. The release video uploaded to the Japanese Resident Evil/Biohazard page appears to be a tad bit lengthier than the version uploaded to the English account. It also contains some very brief snatches of gameplay footage from Resident Evil 4 that has never been seen before.

Regarding what we could potentially witness there, we are aware that the remade version of Resident Evil 4 will be released on March 24 of the following year, but we have yet to see a really meaty portion of gameplay from the game.

RELATED: Path Of Exile Expansion To Fix Bugs And Clunky Combat; Update 3.7.0 To Come Out In June

However, since all we’ve seen so far are brief glimpses of the game’s landscapes and the unveiling of Leon Kennedy’s stunning new face, it seems likely that we’ll be treated to a substantial amount of gameplay that we’ll be able to continually analyze up until the game’s official release the following year.

As the release of Resident Evil Village: Gold Edition is coming up at the end of this month on October 28, it is likely that it will be featured prominently in the presentation.