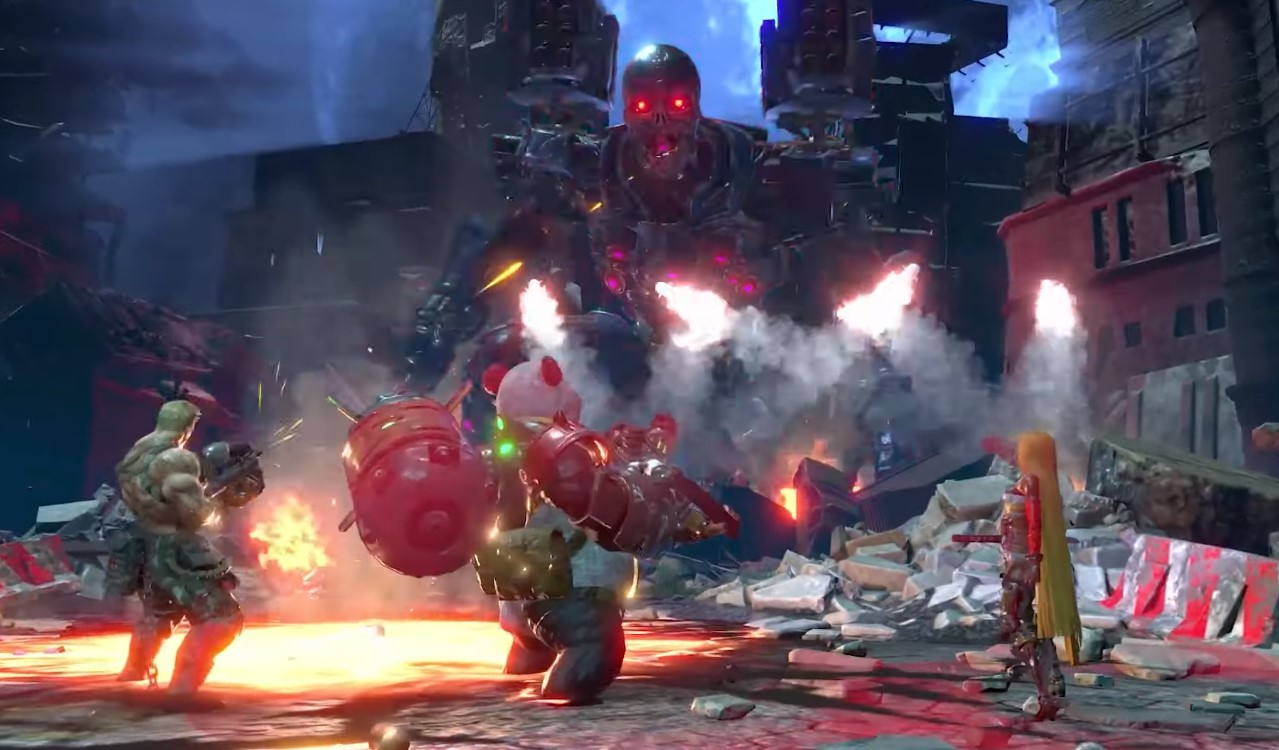 Well, now that 2019 is over, we can safely point to what games ended up receiving the worst ratings out of everybody. There are five games on this list, and they range from just plain average to totally terrible. But each of them deserves a spot.

Those five games are Dollhouse, Contra: Rogue Corps, Blades of Time, Left Alive, and Eternity: The Last Unicorn. Each title scored less than a 50 overall on the ratings aggregation website, Metacritic, and all of them have some significant problems. Keep reading to learn more.

First, there’s Dollhouse, which received a 41 on the website for its PlayStation 4 game. The whole game was about solving a mystery in a random procedurally-generated maze. But almost everyone agreed this one was just a boring game, even with its randomness.

Next is Contra: Rogue Corps. Well, I mean this game looks like it came out as the graphics to a bland 1990s movie, which is already just a terrible way to start out. More or less, the lack of quality was what ended up killing this one. It received a flat 40 from Metacritic.

Blades of Time comes in with a 38 from the aggregation website, and to be honest, out of all of the games, this one seems to be the most surprising. The game actually first came out back in 2012, and only reemerged this year for the Nintendo Switch. It wasn’t great. THe biggest problem for this one was the fact that it was just boring. This is a video game that really shouldn’t be a video game.

Then there is Left Alive. Once again, this is the sort of game that might have been cool with a little more effort from developers and everyone else behind it. Unfortunately, that never happened, and the game just isn’t fun. The major failure of Left Alive is that its gameplay just sucked all the joy out of the game. It took home a measly 37 from Metacritic.

Finally, in last place is Eternity: The Last Unicorn. Let’s be honest. Did we really expect a game called “The Last Unicorn” to be any good? This game earned an absolutely abysmal 37 on Metacritic. This bad boy really combined all the worst features of the above games: bad gameplay, crap graphics, and just a boring experience altogether.

So, those are the top five worst games of 2019. Let’s hope developers and everyone else within the gaming industry will be able to pull it together to create some better games in 2020.

Become Your Own Boy Or Girl Wizard In Witchbrook, The New Magic School Simulator From Stardew Valley Publisher Chucklefish 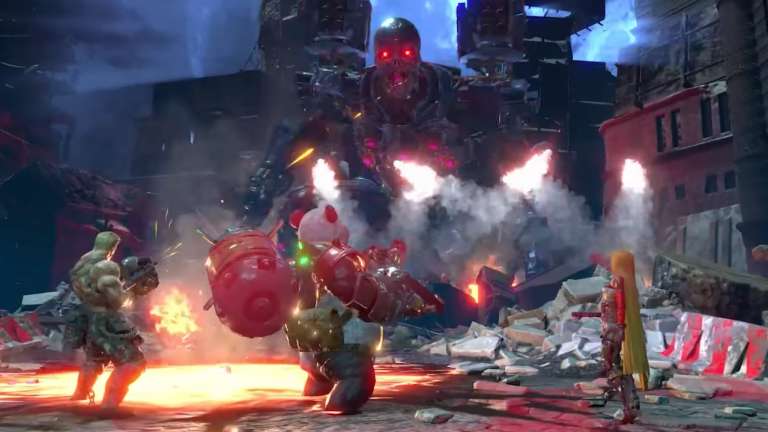 Jan 6, 2020 Seen Donovan 5980
Well, now that 2019 is over, we can safely point to what games ended up receiving the worst ratings out of everybody. There are five games on this...