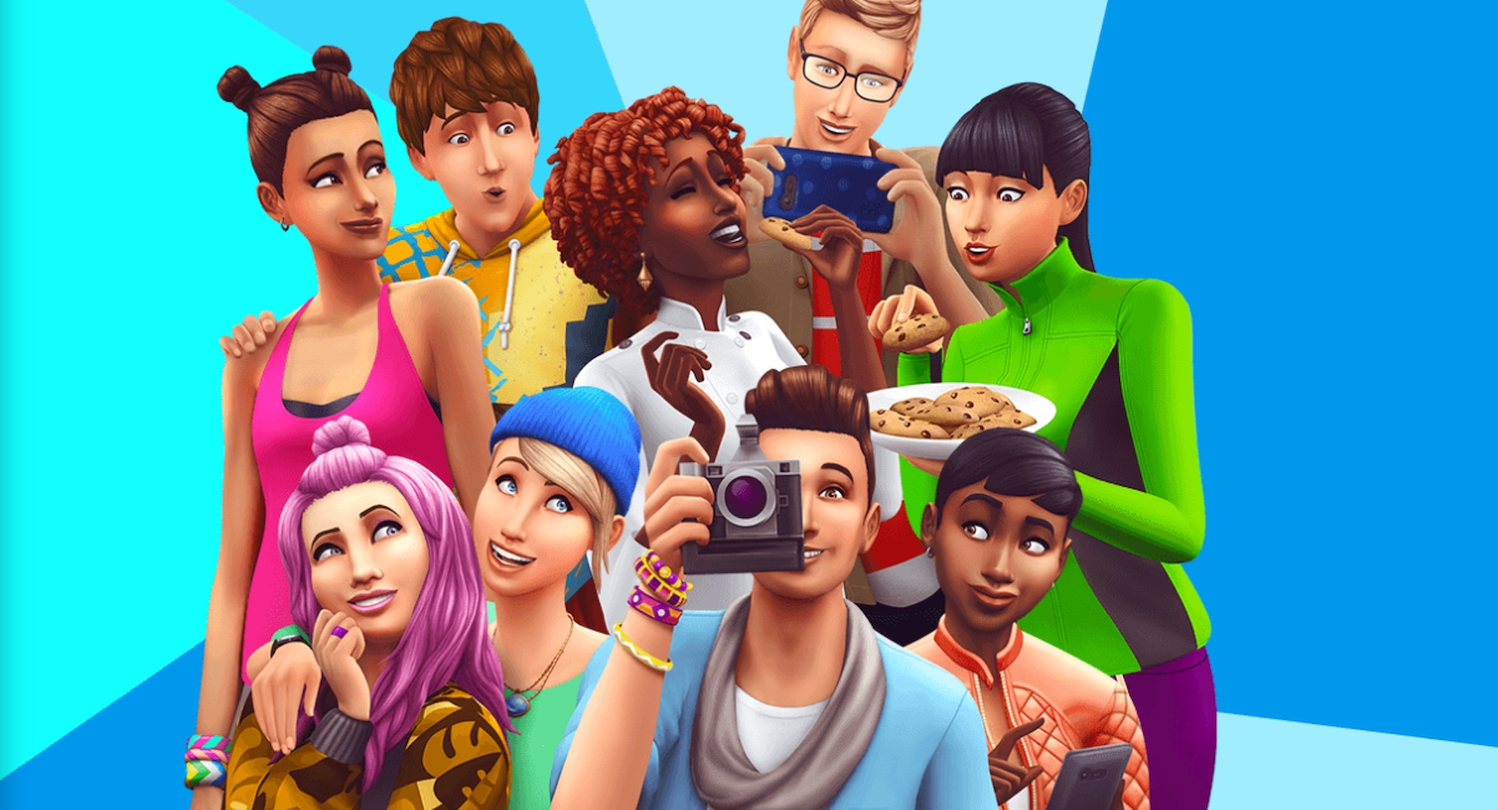 Maxis has announced a new patch for The Sims 4 following the major update last week. The update should download and install automatically unless players have the option toggled off.

The new but important update PC: 1.69.59.1020 / Mac: 1.69.59.1220 and Console: Version 1.36, addresses the issues with genetics. According to players after the update last week, there were issues where skin tones were not being applied appropriately to Sims. The update announcement ends with Maxis thanking fans for reporting the issues.

RELATED: The Uncharted Movie Adaptation, In The Works Since 2008, Has Just Lost Its Sixth Director

Some PC players reported issues with mods and skin tones, but the developer doesn’t take responsibility. Players will have to manually update their mods to ensure they’re updated to the most current version of the game.

Another issue PC players will have to do is to toggle back on their mods. Although the update was minor, script mods that change features like animations or behaviors were automatically turned off.

RELATED: Naughty Dog Just Wrapped Up An Important Milestone In The Development Of The Last Of Us 2

Sul Sul Simmers! A new update is now live – on PC/Mac, and Console – addressing the issues with genetics in which skin tones were not being applied appropriately. 🧬

Thank you for your reports and assistance in tracking down these issues! 😄 https://t.co/iRC4o0stk8

Players will have to re-enable mods and then restart their game. It’s a small yet necessary setting that needs to be re-enabled after every update to the game.

The major December patch added over 100 new skin tones with customization options, makeup improvements, plus a few fixes for existing hairstyles. Maxis has also been listening to reports of issues on its official website.

The December patch included fixes for almost every piece of DLC released so far. As an additional bonus, the main menu also saw a layout change with a focus on showing players announcements.

Immediately after the initial update was released, players immediately began reporting the genetics issue on both PC and consoles. On the morning of December 9, the developer started that they were made aware of the issue and began immediately working on a fix.

Now the fix has been released and is immediately available for skin tones. While the November update saw several major crashing issues that made both PC and console players unable to play the game, the December update has had a more favorable response from many players.

RELATED: EA Plans To Add More Of The Rise Of Skywalker Content To Star Wars Battlefront This December

Anyone who is experiencing issues should report them on the EA website so they can be resolved in future updates. The Sims team on Twitter also occasionally help out those who directly contact them, but reporting through the website is the best way to reach the team.

The Sims 4 update is now available on PC and consoles.

Jun 23, 2021 Harry Alston 37781
At long last, Skull Town is making a return to Apex Legends, just not in the way that was expected a few months ago. With the release of the Arenas...