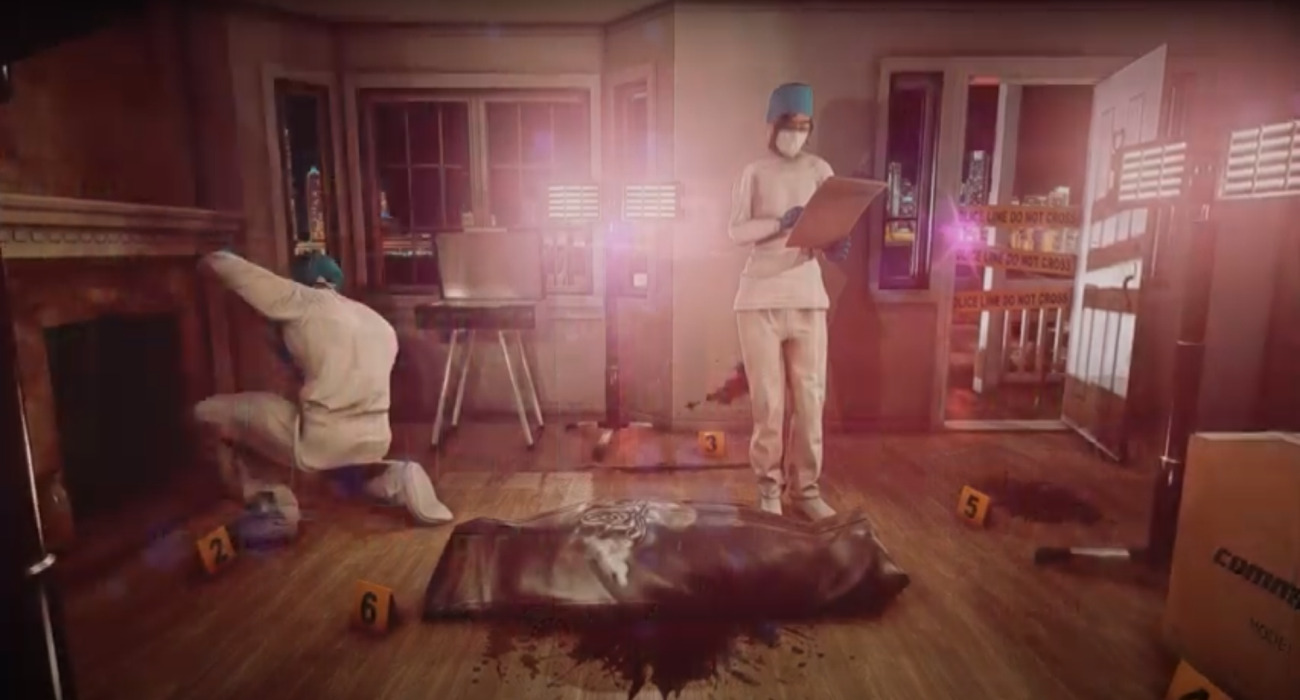 If you like games about mystery and kids having to go to extraordinary measures to save all of humanity as they know it — much like the plot to Stranger Things and IT— then Commander ’85 is a very promising game worth looking into.

The game is about a boy that just received an official Command 85, a super computer with artificial intelligence. What starts off as show and tell with his friends quickly becomes something of greater ramifications, with government powers at work and otherworldly threats.

Now, the game has a release date trailer. Commander ’85 will be available on Steam and Xbox One starting September 30th, which is just a couple of weeks out. The most recent trailer doesn’t get into too many details, but it does show off the game’s first-person perspective.

The 3D environments look well designed and this game will certainly be an immersive experience. It almost looks like a virtual reality game. As far as the setting, everything takes place in the 80s. This was a very popular decade with iconic music and pop culture just starting to rev up.

The setting gives Commander ’85 a very retro and iconic feel right away. There will also be plenty of nostalgic references that players can pick up on if they grew up around this time.

In the trailer, the AI intelligence is also highlighted to some degree. The computer you’ll be interacting with seems very witty, which gives this game added character and intrigue. Also of particular importance is your reaction with this smart computer. The way you respond and the choices you both make will have a direct impact on how this game plays out.

In the description, it is said there are limitless possibilities as far as how Commander ’85 can end. That gives it amazing re-playability. As soon as you take certain actions and finish the game, you can head back through and do things differently, seeing how the game responds.

It also looks like there will be plenty to do in this throwback adventure game, such as listening to music, watching commercials, and interacting with some very interesting NPCs.

Stranger Things was a huge success on the Netflix platform and it looks like Commander ’85 is going for the same themes and story points. That means this game is on the right track before its September 30th release, which couldn’t come soon enough. It looks like this game will have plenty of surprises in store for players. 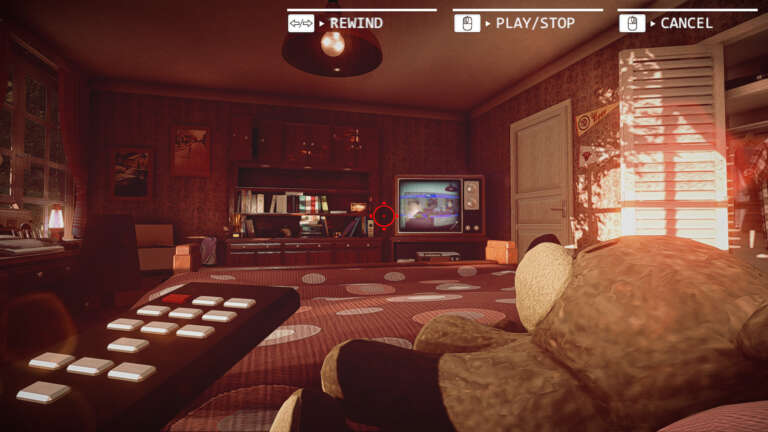 Sep 30, 2020 Joshua Goodpastor 6580
Enter into a unique sci-fi thriller that allows you to decide the fate of the entire world by using an advanced system. Commander 85 will allow...

Sep 12, 2020 Jeremy Green 4180
If you like games about mystery and kids having to go to extraordinary measures to save all of humanity as they know it -- much like the plot to... 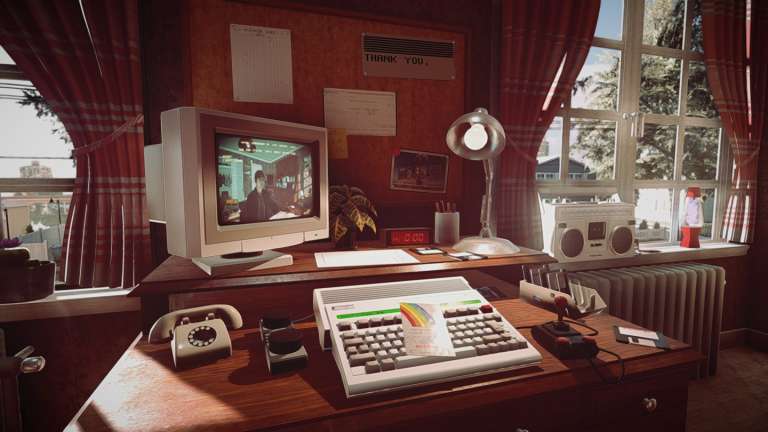