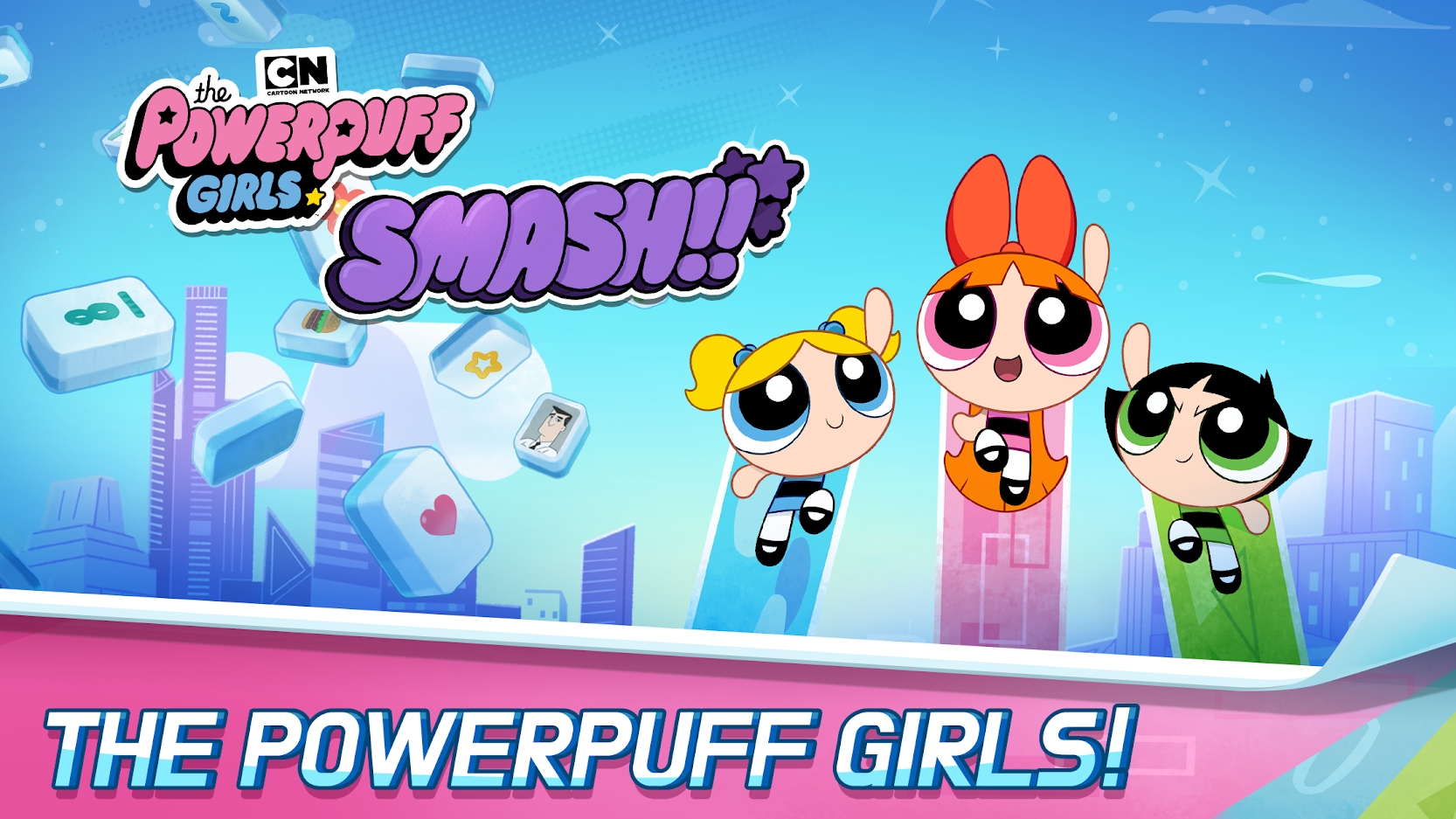 Cartoon Network and developer Sundaytoz have released a new mobile game called The Powerpuff Girls Smash. The game is based on the popular series that initially launched in 1998 but was later rebooted in 2016. The new game is based on the reboot of the series but retains the overall theme.

The Powerpuff Girls stars a trio of super-powered sisters named Blossom, Bubbles, and Buttercup, who are made up of “sugar, spice, everything nice, and Chemical X.” The trio has to juggle their daily lives attending elementary school while also saving the city of Townsville. The city has a diverse range of villains, from Mojo Jojo, “HIM,” and more since the show rebooted.

Players choose one of the three Powerpuff girls and utilize their powers to solve the match-2 “mission” puzzles. As each puzzle is completed, the story slowly unfolds. Players will also have the chance to help out familiar characters. Professor Utonium and the Mayor are also available to assist the sisters when needed.

Each character has a vital Super Power-Up that is used to complete each stage. Players have to strategize the best boosters to use in combinations with power-ups to clear the most difficult of stages.

The Powerpuff Girls Smash contains original stories that have not yet been told on tv. Fans of the show can enjoy a new way to play the game when the show isn’t airing on Cartoon Network.

A promotional video shows how players will go through each level. The puzzle board is set up similar to a Mahjong board, and players have to match the blocks to win. As blocks are matches, sometimes animations of the characters will appear on the side, along with voiced effects that congratulate players on successful moves.

The game has some multiplayer functions, such as playing with Facebook or LINE messager friends.

The Powerpuff Girls Smash is free-to-play but has in-app purchases for “Rubies.” The game is available in English, Japanese, Korean, and Traditional Japanese.

Sundaytoz is a South Korea-based developer that has worked on games for a variety of properties. Other games it has worked on include We Bare Bears Match3 Repairs, Snoopy: Spot the Difference, and Disney Pop Town.

The Powerpuff Girls Smash is available now on iOS and Android.