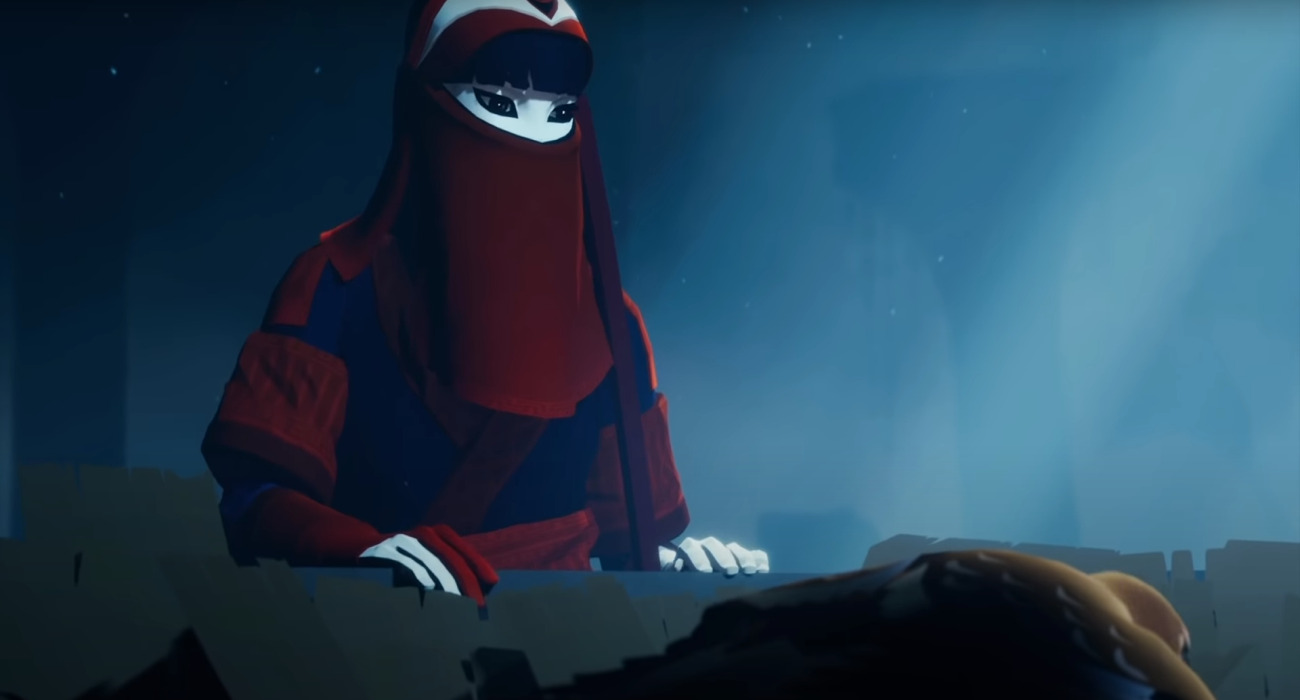 It’s officially October and that means a lot of spooky games will be available. It also means we’re one month closer to the release of the PS5, Sony’s next-gen console that’s showing a lot of promise from a game offering standpoint.

Sony has always done an amazing job with their library and it looks like this upcoming generation won’t be any different. There have been a couple of announcements for launch titles already, and another one was just added to the list in The Pathless.

Originally planned for just the PS4, this action-adventure game from Giant Squid is now set launch on the PS5 when it goes live to the public. It still is coming to the PS4 according to the developer, but those that want an advanced experience will have that option come launch day.

That’s just another reason to get excited about The Pathless heading into its release. The game follows along a character referred to as the Hunter. She has archery skills and must make her way through a mysterious island in hopes of lifting a curse.

Players won’t have to go at these numerous threats alone in this action game, fortunately. She’ll have access to a trusty companion eagle, which can fly her above and make traveling from one area to the next a much more convenient process.

There is a catch in The Pathless, though. The Hunter doesn’t have access to a mini-map. She’s instead forced to use a feature known as Spirit Vision, which enables her to find various points of interest. That feature alone makes this game pretty unique and unlike you’re traditional adventure game.

Where you go is a complete mystery until you find these points of interest. Players get to have this unknown intrigue and sense of adventure throughout the entire story. As players go around exploring, they’ll have the ability to upgrade the Hunter and eagle by collecting as many crystals as they can.

Another interesting feature is spirits lurking around that want to separate the Hunter from her eagle companion. Getting past them will involve stealth and careful moving.

Overall, The Pathless looks like a very unique game that should help the PS5 do well at launch. And for those that don’t plan on getting a PS5 any time soon, the PS4 version will still be available. You’ll get to decide what action-adventure experience you want to have, which is always great to see.

A Recent Wave Of Fixes Brought Some Polish To World Of Warcraft: Shadowlands' Theatre Of Pain

Silent Hill 4 Has Been Rereleased On The GOG Platform 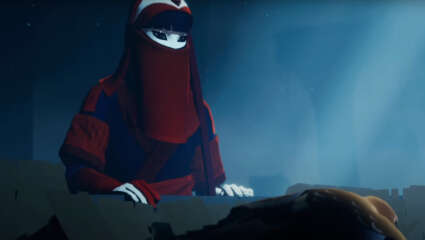 Oct 2, 2020 Jeremy Green 1620
It's officially October and that means a lot of spooky games will be available. It also means we're one month closer to the release of the PS5,...