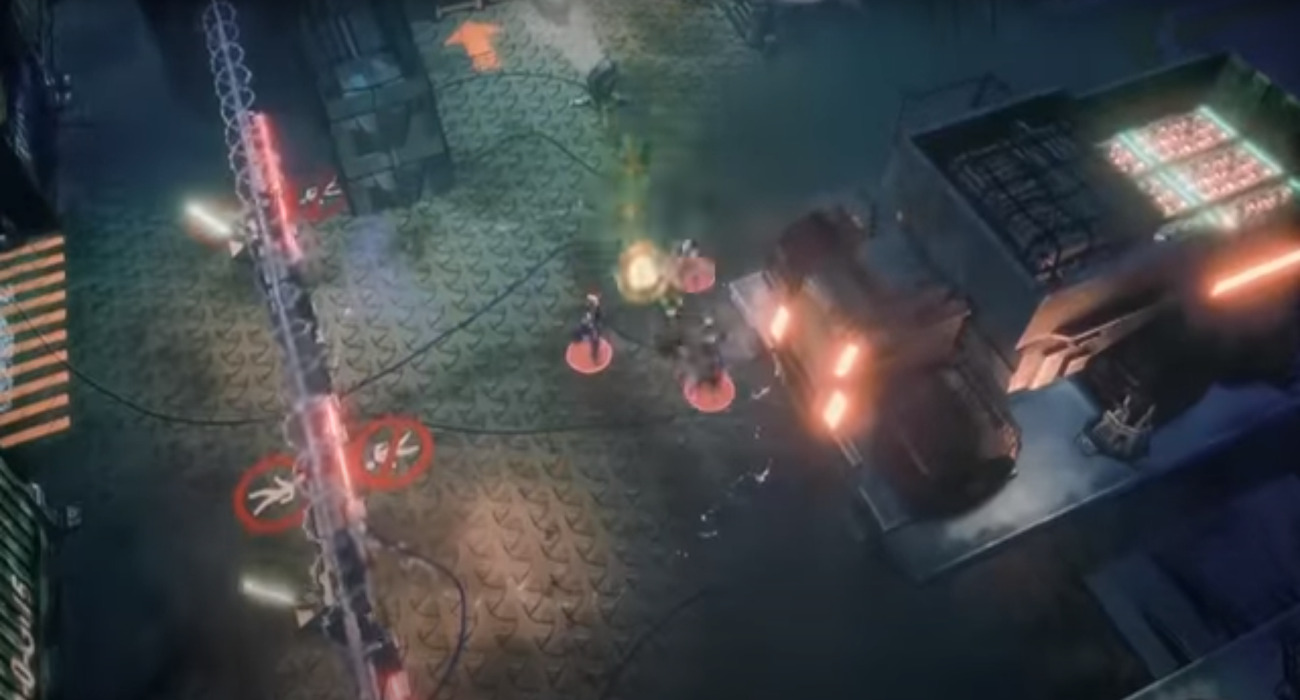 The Humble Store is giving PC gamers the chance to get in the mood for the holidays by dishing out a free title in Seven: Enhanced Edition. This open-world RPG is currently free to pick up and will remain so for a couple of more days (December 9th).

That’s a deal worth taking advantage of because not only is Seven a very competent isometric RPG, but it comes with an expansion that adds new gameplay and storylines. The base game is already massive in size so that just shows how much there is to see and do around the very open-ended island of Peh.

Seven is an RPG that really highlights the sense of freedom. Rather than being directed by the developer, you have the ability to go and do whatever you want from the jump. You can explore a diverse selection of environments that will have you feeling a sense of wonder about these magical lands.

You’re also not forced into combat scenarios if you don’t feel like fighting either. Find yourself pitted against an elite monster that you know without question you have no chance of beating? That’s okay because you can simply use stealth to avoid the altercation entirely.

The developer has given you plenty of weapons and magical resources to rely on though, should you choose to test your mettle against the creatures looming all throughout the island of Peh.

In addition to the varied environments, you’ll be exposed to some rich characters that keep every interaction just as interesting as the next. That’s a very important element of any RPG because more often times than not, you’re playing these games alone.

Characters that are well thought out and dynamic make RPGs seem more sociable and that aspect shines bright in Seven. You can’t help but want to learn more about the inhabitants of Peh and develop meaningful bonds that stay with you well after your playthrough.

And if you like a good story with a lot of developments for the main protagonist, Seven has you covered too. You’ll play as a master thief Teriel, who after living a life full of deception, is forced into a role that could very well shape the foundation of the Vetrall Empire.

There’s a lot to love in Seven and right now, you don’t have to sacrifice anything monetarily to check it out again or for the first time. 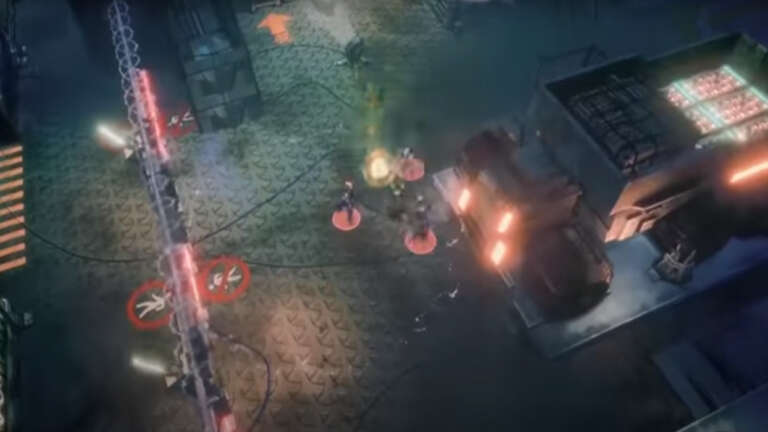 Dec 7, 2020 Jeremy Green 5020
The Humble Store is giving PC gamers the chance to get in the mood for the holidays by dishing out a free title in Seven: Enhanced Edition. This...