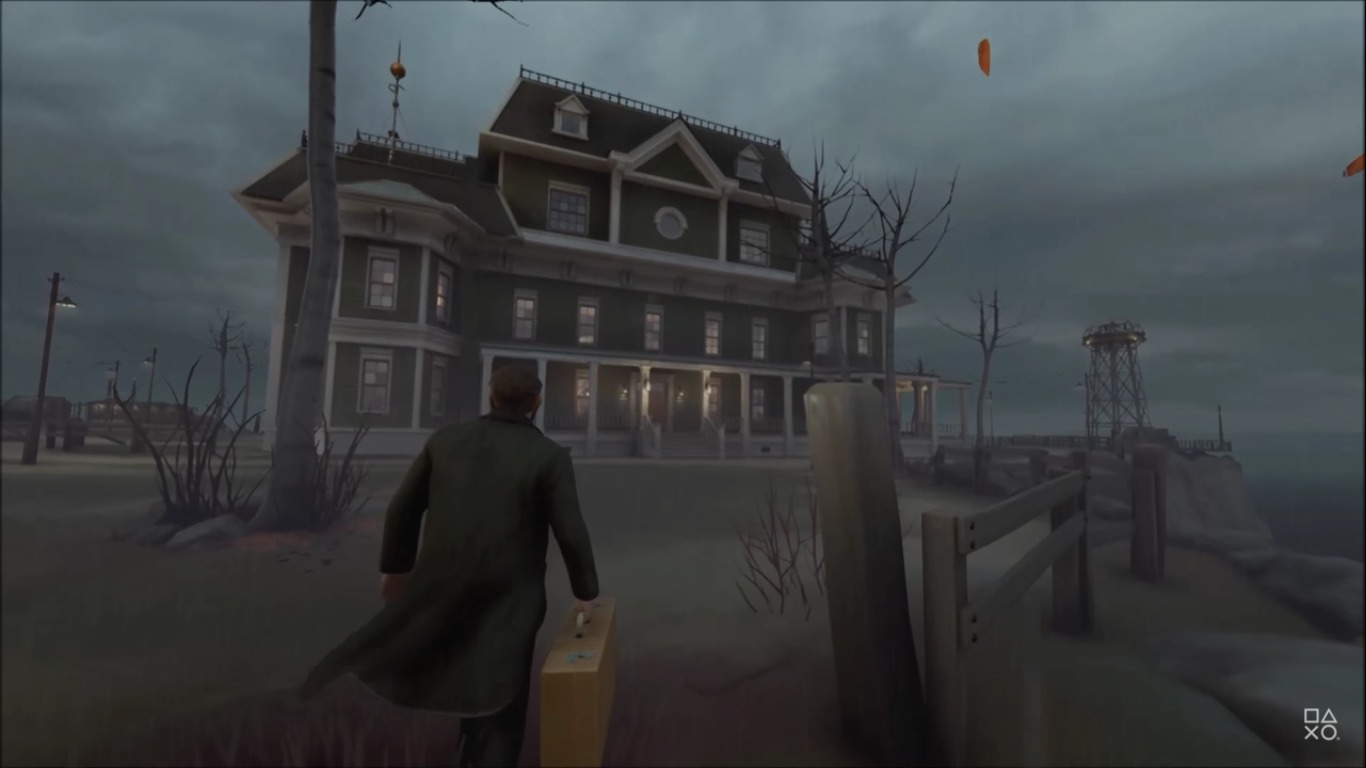 The development studio Tequila Works released its murder mystery title The Invisible Hours previously on PlayStation VR and PC VR Headsets. But now, the game is looking to be ported onto the Oculus Quest. When the port is released, players can try and enjoy the title on a standalone headset bringing the game to a whole new audience.

Players describe the experience as an immersive theatre experience. Explore the world freely and observe an intricate web of interwoven stories across the sprawling mansion. Sit on the edge of the narrative and observe the interaction as you solve a great murder mystery.

Enter a complex murder mystery seen from a VR perspective. As you explore an intricate web of stories as they travel across the massive mansion. This is not a game or a movie, but a theatre that players out in front of you as a personal digital show.

The Invisible Hours can be experienced with or without a VR headset. Players get to meet a group of strangers after receiving a curious invitation from the inventor Nikola Tesla. After the strangers are offered a chance to make amends for their darkest sings, Tesla is found dead.

Gustaf Gustav, a disgraced Swedish detective makes a vow that night to try and find the killer among the guests. It could be the blind butler, convicted murderer, or the world’s most famous actress.

There are tons of different suspects each with a deep story, a convincing alibi, and a that will make the plot twist in unexpected ways. Players should settle in for a truly traditional and deep mystery experience.

The player in this entire mess is invisible. They can follow, observe, and see every aspect of the story. Explore the mansion for clues, watch over the interrogation of every suspect, and for your own conclusion to this intriguing case.

The entire concept of this game opens up a genre of creative storytelling that has not been explored as of yet. Think of it like living within the adventure and observing the narrative firsthand from an invisible point of view.

Can you solve the mystery, or will you fall silent during The Invisible Hours?

The Invisible Hours is available on Steam right now. Players can purchase the game for PC VR Headsets, PlayStation VR, and Steam. The game is planned to be released on the Oculus Quest sometime later this year to bring a unique point of view to the overall community.