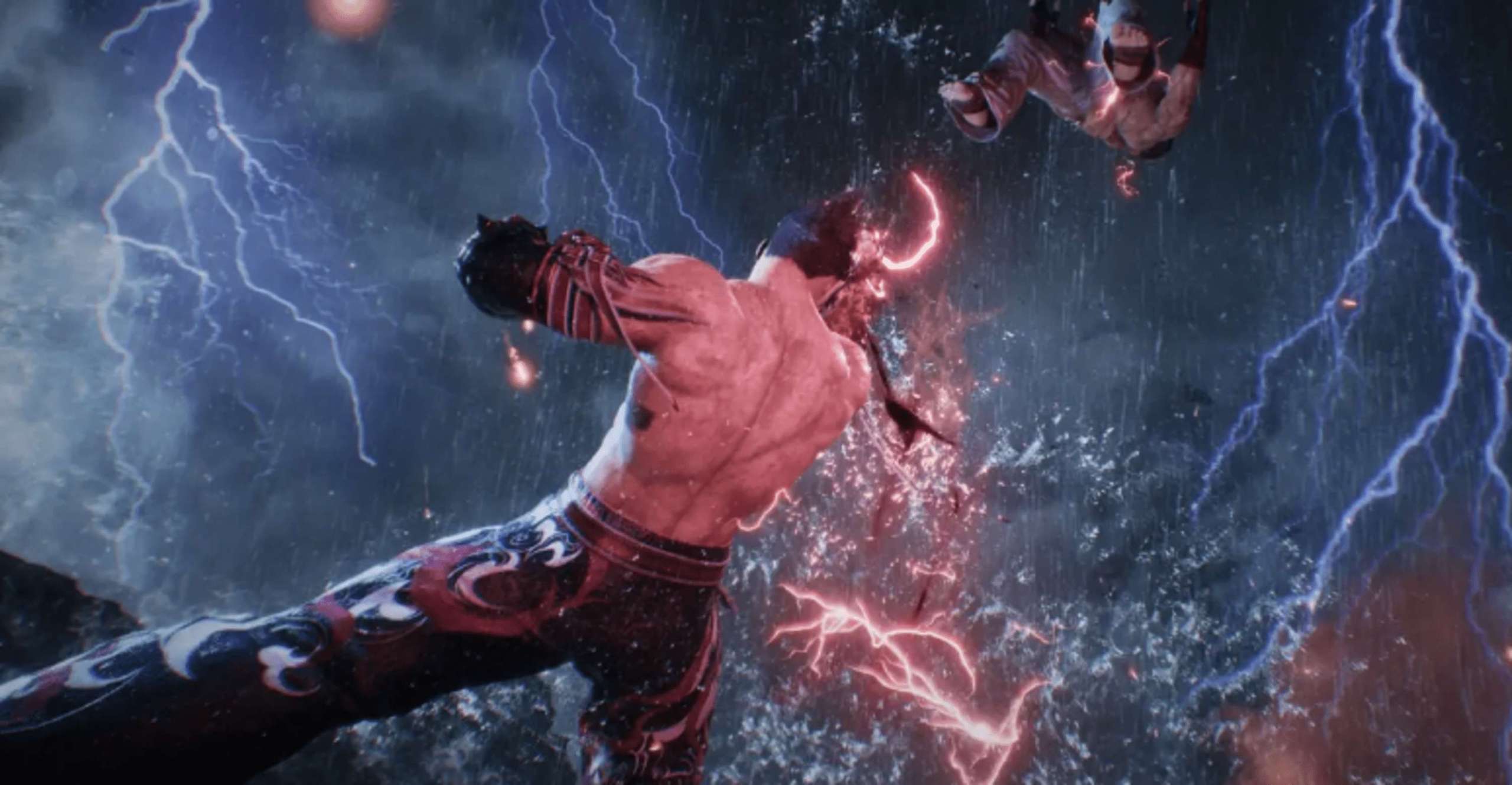 The upcoming Tekken 8 video game has been confirmed, and a fresh trailer demonstrates how incredible it will look. The Tekken series is a cornerstone of the fighting game genre and is widely regarded as one of the most popular fighting game franchises available.

It made its debut in the 1990s alongside other fighting game brands such as Mortal Kombat; however, as both franchises were following in the footsteps of Street Fighter, they needed to find ways to differentiate themselves from their predecessor. Tekken would go on to lean into being an epic, dramatic, cinematic fighting series that has continued to wow fans for decades, whilst Mortal Kombat would continue to focus on increasing the amount of gore and brutality it featured.

After releasing a preview for Tekken 8 earlier this summer, Bandai Namco showed off the game in its entirety for the first time at the PlayStation State of Play event, and it looks awesome.

Katsuhiro Harada has stated that the video that was presented was not pre-rendered for the purpose of the teaser, but rather it was real-time rendered material taken from the game’s story mode while it was being played on the PlayStation 5.

RELATED: Should You Do The Ansu Fati POTM SBC In FIFA 21? A Very Expensive Meta Player

That is, from a purely aesthetic standpoint, this is what the group wants the final product to look like in the end. It is important to keep in mind that the game is not yet finished, and we do not even have an estimated release date.

Because of this, there is a possibility that certain aspects will be altered, and it is likely that the experience has been enhanced to be more cinematic than it would be if you were actually playing the game. Harada also mentioned that there are many dynamic weather effects and a ship falling apart in the background, both of which are things that fans may anticipate seeing when the game’s many stages become available to them after the game is released. 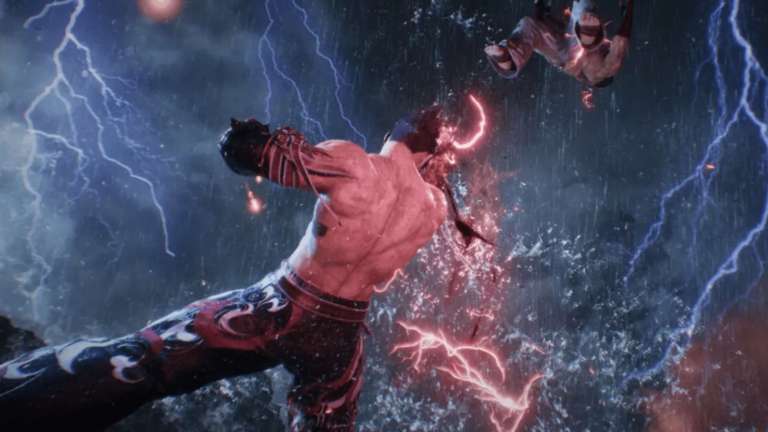 Sep 14, 2022 Michael Gunn 1840
The upcoming Tekken 8 video game has been confirmed, and a fresh trailer demonstrates how incredible it will look. The Tekken series is a cornerstone... 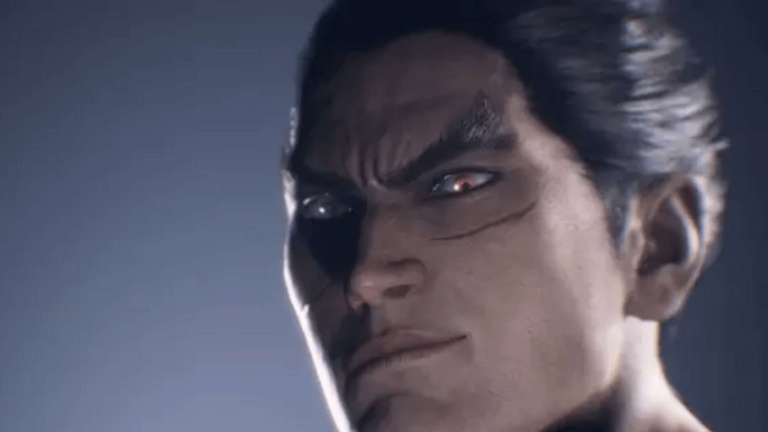