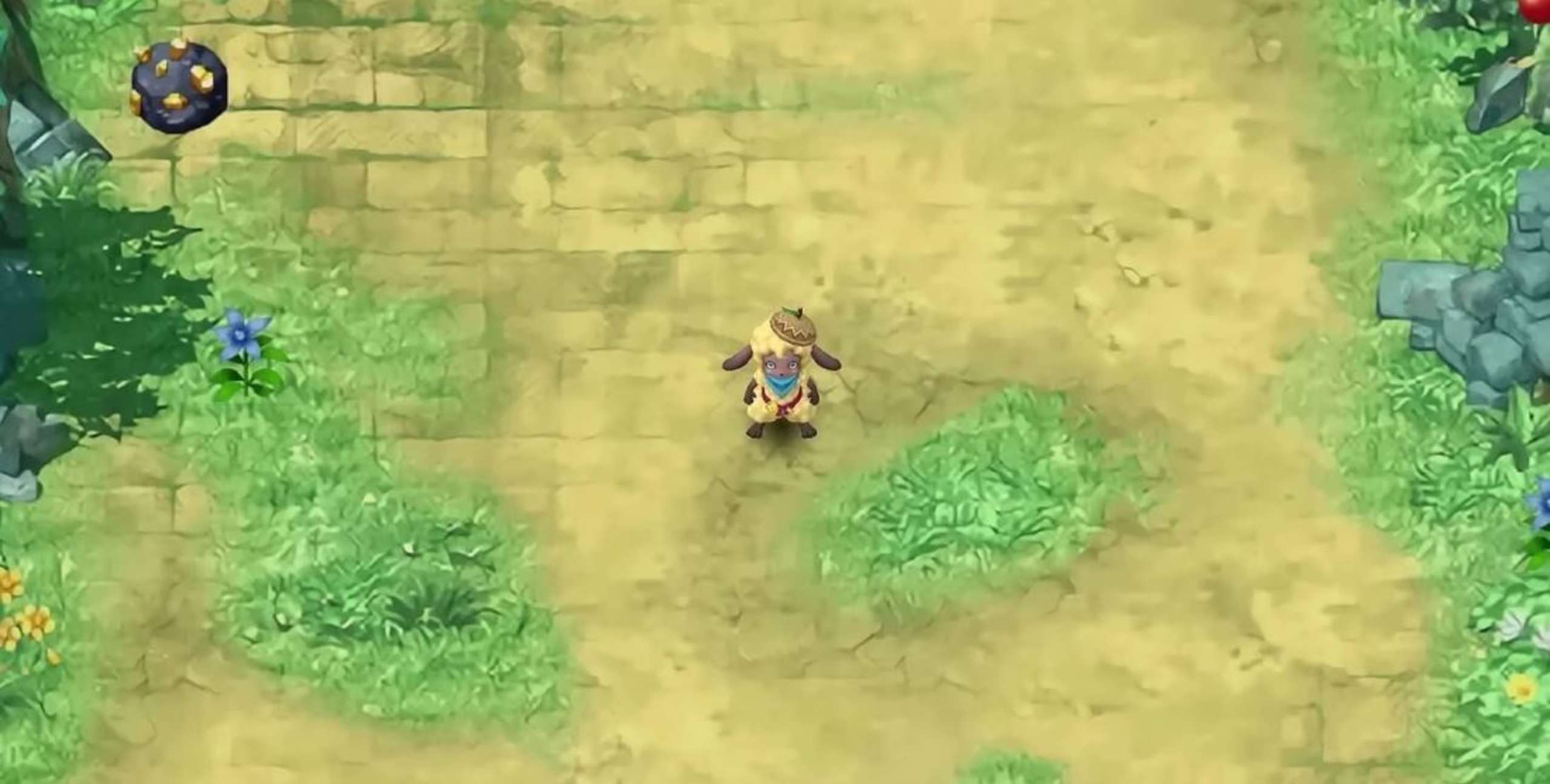 A reveal trailer for a special edition of Marvelous Games’ farming role-playing game Rune Factory 3 is among the exciting news announced at the most recent Nintendo Direct. In addition, a new Rune Factory game will be released in the future, as the developer hinted in another teaser. This news will no doubt excite the agricultural RPG community’s ardent players.

Marvelous Games has produced a special edition of one of its games for the Rune Factory series twice, this time throughout the whole run of games. Despite being a Nintendo 3DS exclusive, Rune Factory 4 was made available on the Nintendo Switch in the form of a Rune Factory 4 Special. Given how long games typically take to produce, it seems like a brilliant move on the part of the firm to re-release an older game to provide the team with time to work on a new one and meet the community’s demand for a Rune Factory game.

RELATED: The Surge 2 Has A September Release Date; Pre-Orders Are Available To Those Who Want Additional Weapons And Armor

Marvelous Games unveiled a brief video clip for Rune Factory 3 Special during the Nintendo Direct in September 2022. Players will receive completely enhanced, high-definition graphics and new 3D models for every character in the game compared to the game’s original DS version, according to the video. The gameplay demonstrated in the clip included dungeon exploring, fighting action, and the remaster’s Rune Factory 3 Special farming element. However, fans will have to wait for official details on the actual debut date of the game because, unfortunately, the teaser only stated that the remaster would be available in 2023.

RELATED: Carrion Receives A Demo Demo On Steam Allowing You An Early Chance To Become The Monster In The Darkness

A new option will be included for players who want to play the game with their selected partner for a more extended period, according to the Rune Factory 3 Special trailer. The Rune Factory 4 release for the Nintendo Switch also includes this functionality. A new Rune Factory game will be released at some point in the future, Marvelous Games hinted towards the end of the clip. 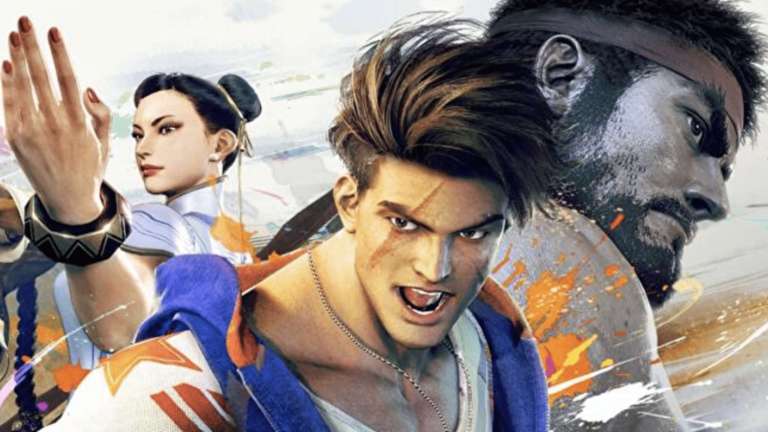