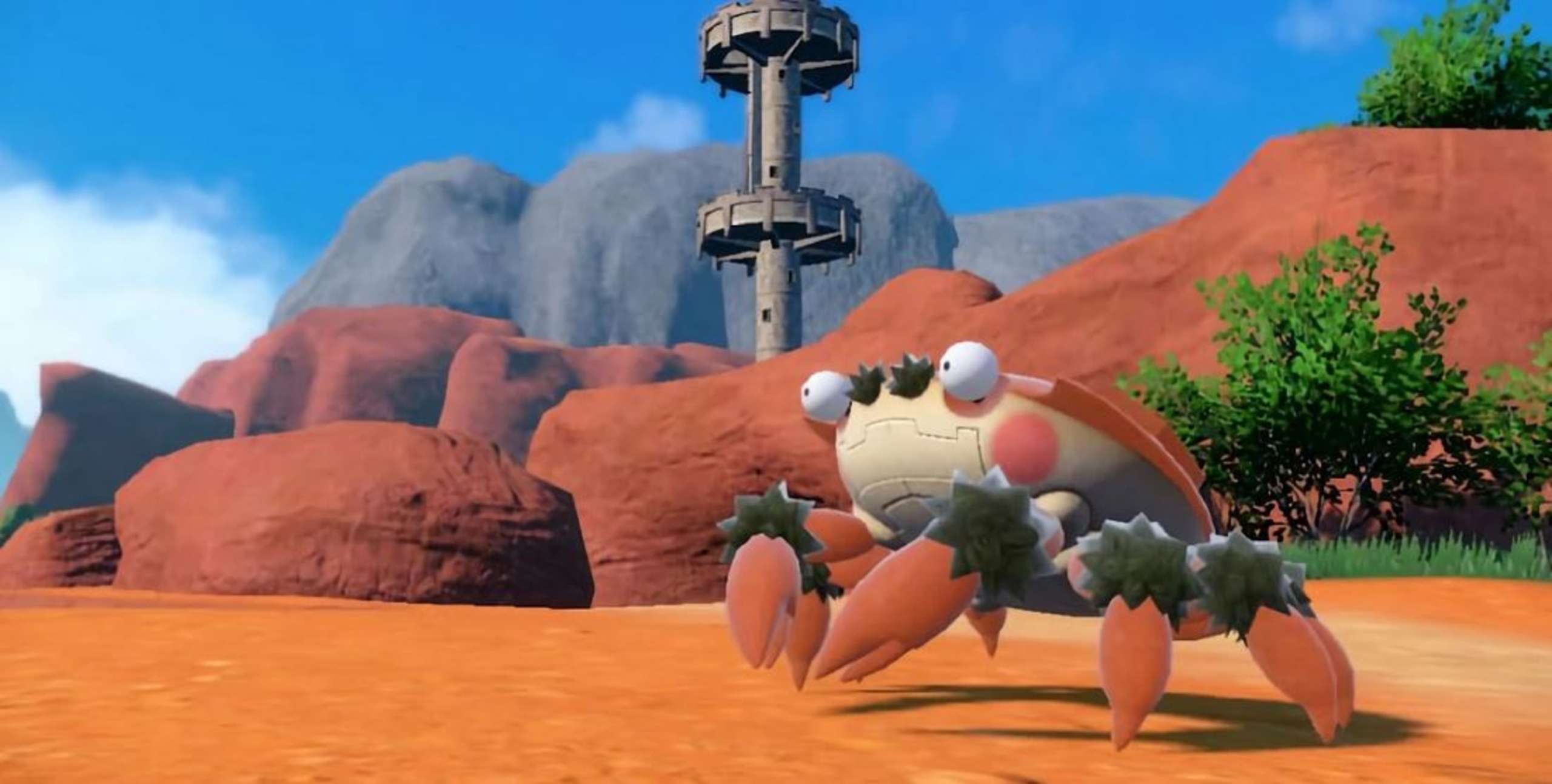 Klawf is the most recent in a long line of Pokemon inspired by crabs, although it distinguishes out since it is a Rock-type rather than the more common Water-type. Klawf, also called the “Ambush Pokemon,” is the first character to give the series’ Anger Shell a new power. Due to Klawf’s Anger Shell ability, the Pokemon turns hostile after losing half of its health after a battle. This affects Klawf’s numbers by decreasing Special Defense and Defense while raising its Attack, Special Attack, and Speed stats.

RELATED: A Fascinating Pokemon Of The Ghost Type Has Recently Been Revealed In Pokemon Scarlet And Violet Leaks

Osmiooo’s version of shiny Klawf sees the Pokemon shed its orange hue in favor of a new grey look. This is to make Klawf look like an ordinary stone, which will help it blend in with its Ambush Pokemon theme. It’s possible that the natural shine for Klawf may have a similar color palette, but it’s also possible that it will look completely different.

Unfortunately, it’s unlikely that the shiny variations for Pokemon Scarlet and Violet will be shown before the game’s release, so fans will have to wait and see what Klawf’s shining form looks like.

Sep 21, 2022 Tom Lee 500
A player of the Elden Ring uploaded a video demonstrating their extreme build, which allows them to destroy Rennala in a few blows. Elden Ring... 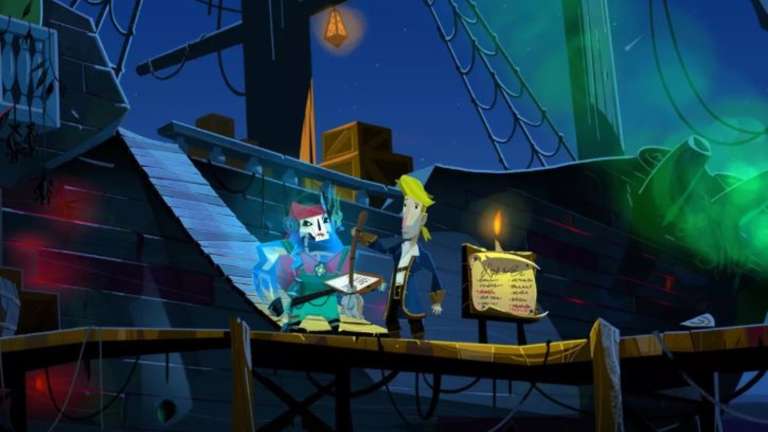