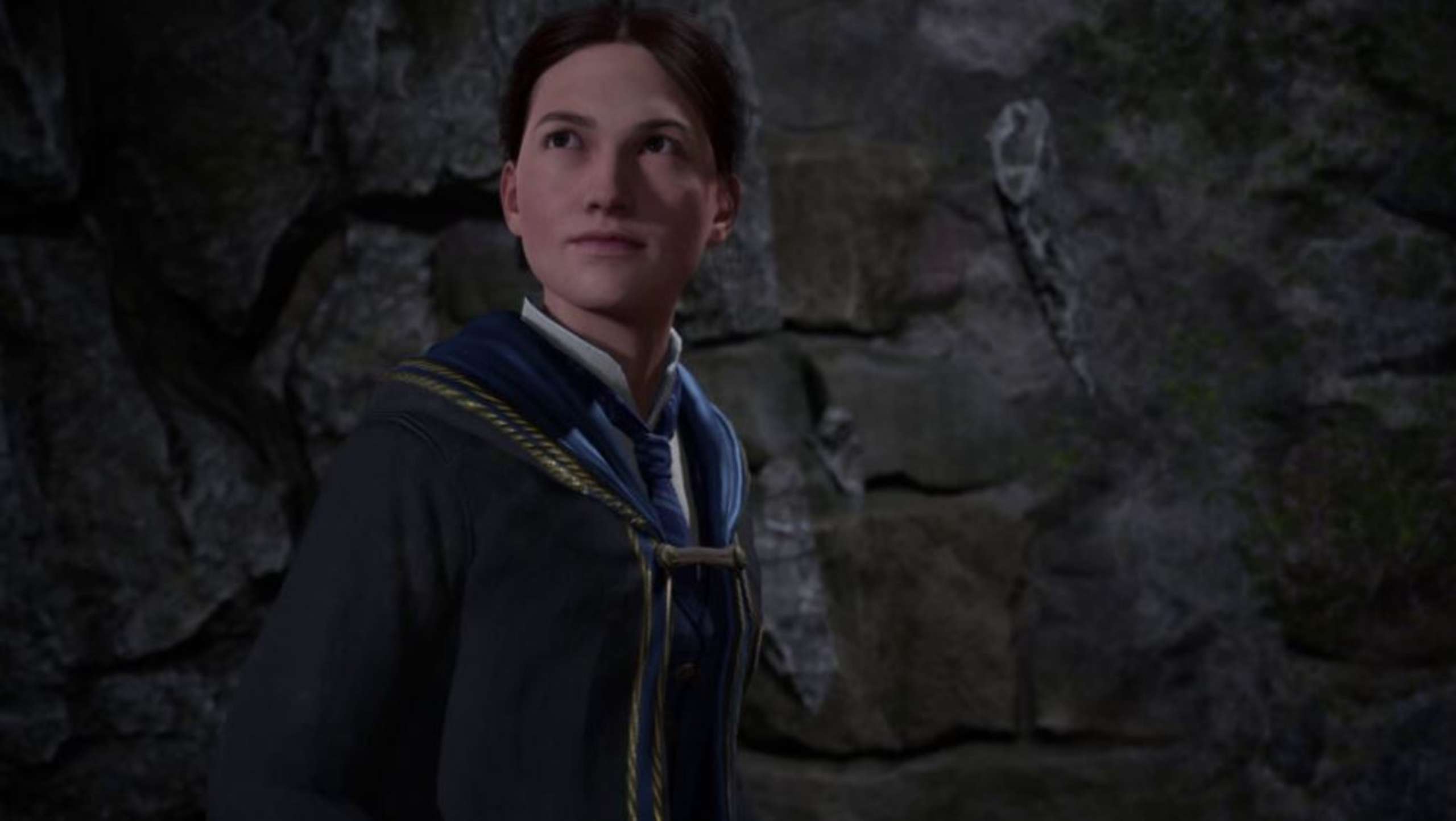 During today’s PlayStation State of Play event, a console-exclusive Hogwarts Legacy shop quest called Haunted Hogsmeade was announced. The new Harry Potter game will allow players to attend a unique interactive version of the famed wizard school to develop their magical powers and end a deadly Goblin Rebellion. Although the release date of Hogwarts Legacy was delayed to February 2023 last month, State of Play nevertheless showed off some fascinating new footage of the game.

Avalanche Software’s Hogwarts Legacy will allow users to enroll at the Hogwarts School of Witchcraft and Wizardry in the late 1800s. Because of the period setting, the game’s depiction of the school will be identifiable yet distinct, and players will be able to explore every inch of the grounds and the surrounding region. Hogwarts Legacy will be a full-fledged Harry Potter simulator, allowing users to build their wizards and select one of the franchise’s four houses. In addition, players can cast spells for battle and exploration, and taking Hogwarts classes will help them develop their magical powers over time.

RELATED: Riot Has Released a New Champion: Aphelios, the Weapon of the Faithful

PlayStation has posted a new Hogwarts Legacy film on YouTube, revealing a PlayStation-exclusive Shop Quest called Haunted Hogsmeade. The amiable Hogsmeade shopkeeper Madam Mason will offer to sell her business for a fair price, but a sinister secret lurks beneath the shop, threatening to derail the deal. Players must go beneath the store and face a haunting spirit, but doing so grants them a shop where they can sell products and equipment. Haunted Hogsmeade will be available only to Hogwarts Legacy players that play the Wizarding World adventure on PlayStation 4 or PlayStation 5.

The Haunted Hogsmeade Shop Quest will enhance the spooky realism of Hogwarts Legacy. Players will acquire their shop in the quaint, magical village by traveling underneath Madam Mason’s shop and battling the forces beneath it. Hogwarts Legacy will be launched on February 10, 2023, and playing it on PlayStation will be a unique experience.

Sep 24, 2022 Michael Gunn 340
The developer of the popular free-to-play video game Genshin Impact, miHoYo, which runs under the leading leader of HoYoverse, is aware that there is...