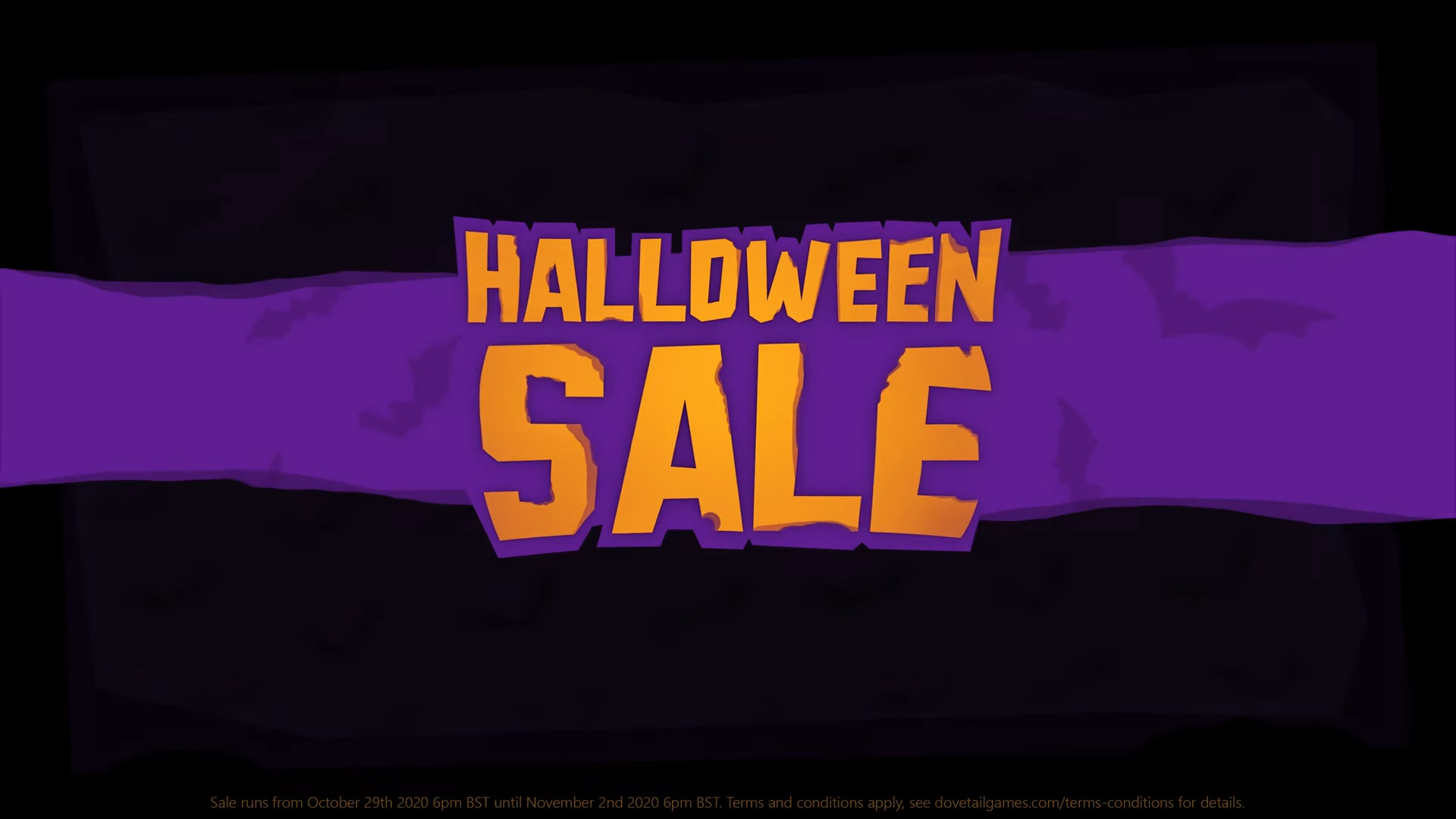 The Steam sale for Halloween is here; don’t expect the massive blowouts that occur during Summer and Christmas, as the sale tends to run a bit more in line with the spooky times of October and Halloween.

Still, a large swath of titles are going to be marked off at steep discounts, encouraging those with enough tenacity to brave the murky depths, and give developers the best shot at forcing you to make a mess in your pants.

As Steam has tens of thousands of titles, finding the more obscure gems could be a bit difficult to dig into this Halloween, so we went and did the work for you of three relatively little-known titles that you should take a peek at to get into the season, in order from least to most scary.

Just…keep the lights on, alright?

A top-down roguelike shooter where you play as an alien that snatches bodies; you use the bodies to run and gun your way through additional levels while working your way up the human food chain.

It’s the 80s’ themed and campy as all hell, but it’s a nice introduction into the spooky season without scaring the pants off of you. You will struggle to switch this game off after a single run; expect late nights and blisters on your thumbs.

We’re ramping up considerably quick now with a little-known blip on the radar that borrows readily from classic Resident Evil and Silent Hill franchises with fixed-cameras and more than enough jolts to make you seriously consider if you want to keep playing.

Death is permanent, which escalates every encounter into a white-knuckle clench where survival is definitely not guaranteed, but players are given a bit of a warning before perishing; don’t expect the level of sudden deaths like Man of Medan can offer.

This title aggregates all chapters into a single release; the chapters didn’t bode entirely well for raising interest from the public. At it’s best, Song of Horror will make you question your sanity; there are a few moments that punctuate the title where what’s going to happen next is obvious, as it can hinge a bit on tropes.

For a final proposal, it’s hard to have a horror title that doesn’t have VR; virtual reality has come leaps and bounds in the past decade, and the level of immersion that it offers pairs unfortunately well with horror.

RELATED: CS:GO - Multiple Coaches Indicted In ESIC Investigation Are Being Protected By Their Teams

You will not sleep well after exploring Narcosis, no matter your intestinal fortitude. It’s almost worth purchasing a VR system solely for the title, just dodge the Oculus as they struggle with Facebook.

Pair it with a bit of thalassophobia, and you try figuring out what’s real, what isn’t, and how you’re going to spend the last few moments of your life as your oxygen gauge is always running and stress increases the usage.

There is a very primal fear that is presented through Narcosis, and working your way through the title will take a very deep strength as the developers prey on the natural fear of humans.

Aug 12, 2021 Harry Alston 8860
Frostpunk 2 has been announced. After a long and successful run, with multiple DLCs and appearances on Game Pass, Frostpunk is getting a sequel. And...