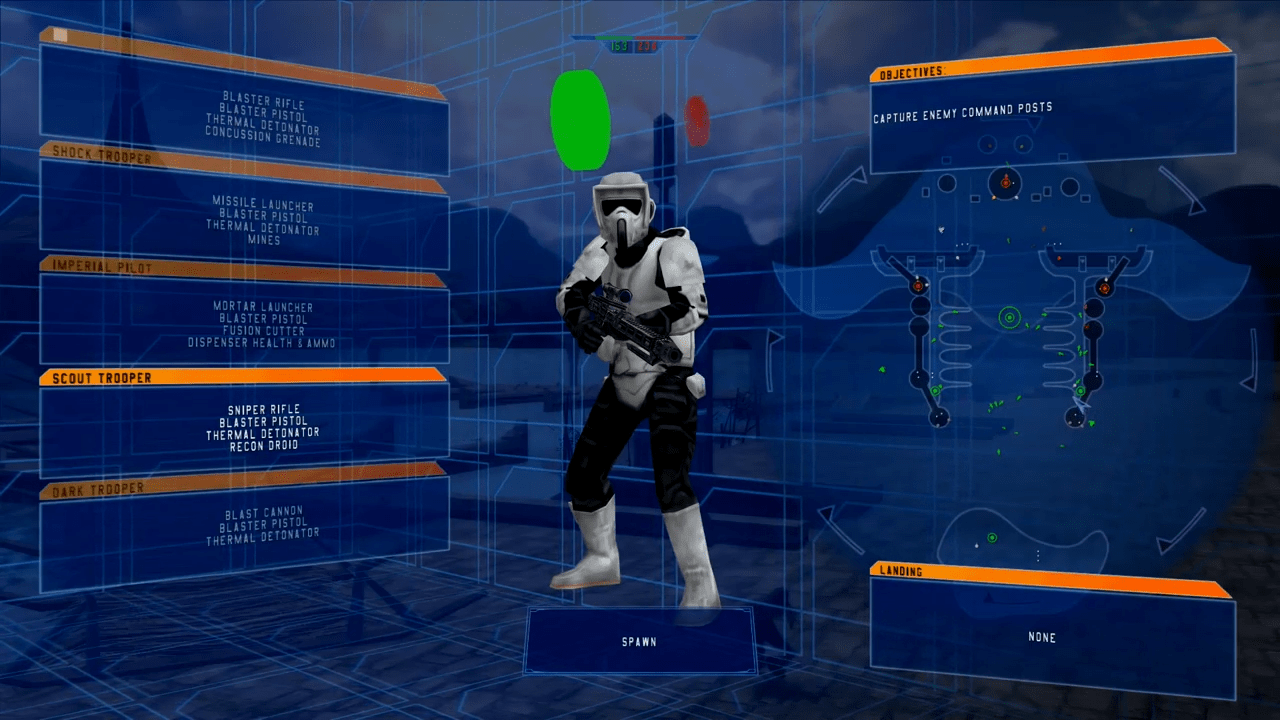 The original Battlefront, from way back in 2004, has now received full multiplayer support on Steam, bringing back the multiplayer from almost two decades ago. It had been possible to play multiplayer over the past few years, but with mixed results.

These servers were originally run by GameSpy, who went defunct in 2013. For those who might have had experience with GameSpy in the past, you’ll know that the servers were notoriously buggy, often with hilarious results. It’s hoped that the Steam multiplayer support will make the game run much smoother.

The original Star Wars Battlefront games have become cult classics, and until the most recent iteration of Battlefront 2 began to receive regular content updates, were seen as the iconic Star Wars iconic games in the genre. This first game, from 2004, is widely viewed as one of the best Star Wars games ever released.

While the graphics of Battlefront 2004 hardly hold up to the next-gen Frostbite engine, there is something quite charming and especially nostalgic about the game. The musics, battlefields and atmosphere of the game have always been considered peak Star Wars.

To this day, Star Wars Battlefront has an overwhelmingly positive rating on Steam, and with the introduction of multiplayer support via the platform you can expect the online servers to be populated with players returning to old haunts.

In truth, the multiplayer is quite difficult. Even by modern FPS standards, the variety of classes, control points and battlefields can seem a bit overwhelming at first, and each unique class has their pros and cons.

The game is currently available on Steam at a bargain price, and beyond the multiplayer gameplay, there is also the single-player campaigns which lead you through a series of iconic locations from the franchise, such as Naboo and Endor. The Galactic Conquest mode is also a strategy game built into Battlefront, offering you the opportunity to conquer and unite the galaxy.

The Last Of Us Part II Returns To The PlayStation Store Following Release Date Reveal, Now Available For Pre-Order 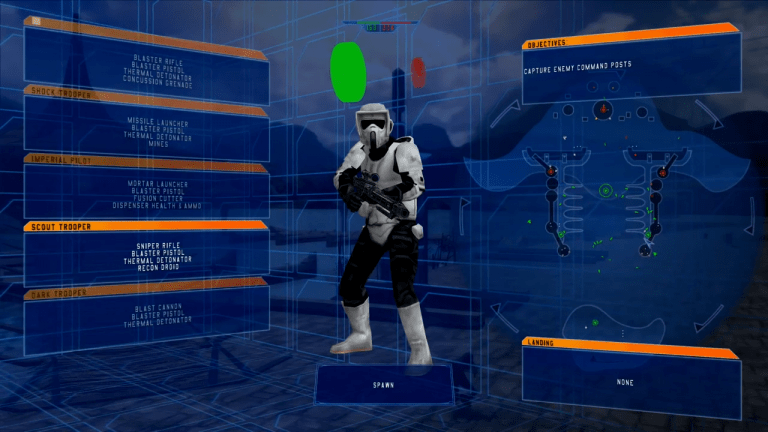 May 1, 2020 Harry Alston 8320
The original Battlefront, from way back in 2004, has now received full multiplayer support on Steam, bringing back the multiplayer from almost two...