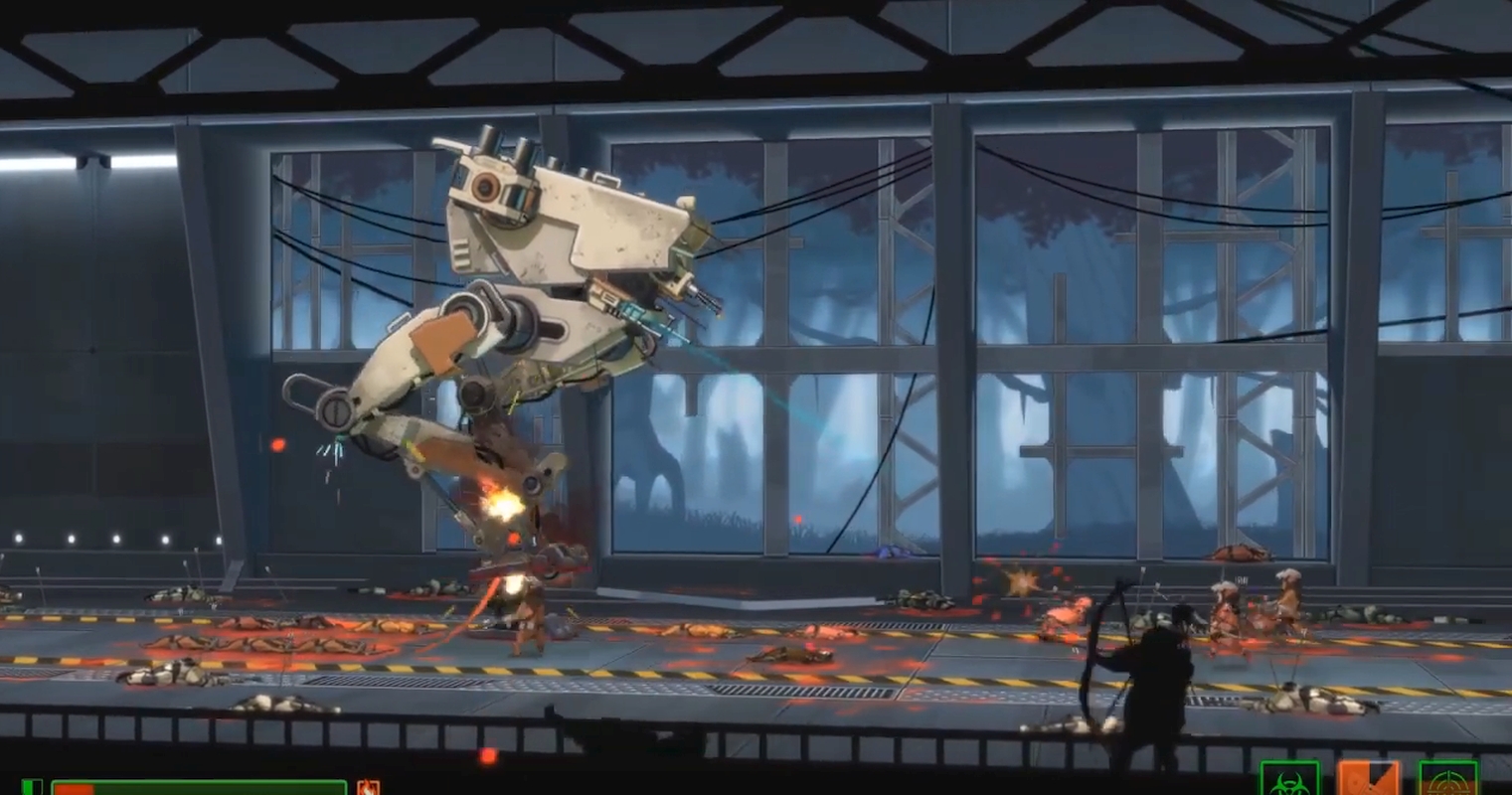 The title of the game, BE-A Walker, summaries the player’s role. Gamers will take control of a giant assault walker who has landed on the alien planet of El Dorado. Players have to take control of the planet by force. The walker can shoot lasers or stomp on unsuspecting lifeforms to try and take over the new world.

“You are the pilot of battle mech “BE-A Walker” (Biped Enhanced Assault Walker). Your mission is to defeat the hostile natives to protect the colony population. But annihilation of the native race is not the only way to stop the war. Choose your side and make the decision that suits you best: to be a human, a true son of Earth fighting for survival of your race and killing whoever stands in his way, or to be a humanist who’s trying to protect the poor natives, victims of the greedy invaders.” states the official game summary on YouTube.

The planet of El Dorado is similar to Earth but has a poisonous atmosphere and aggressive creatures. Players will solve the first issue by using air filters, but taking out the aggressors will take more force. The hostile tribes use a variety of weapons such as laser rifles, spears, and missiles to try and take out the assault walker.

The release trailer gives players a look into the gameplay and variety of environments they’ll be stomping through.

Players don’t have to wipe out the entire planet for humankind. Gamers may decide to change their minds and help the creatures protect their homeland instead.

While the game sounds simple, the gameplay is a little more complicated. Players have to control each leg of the mech by raising one and then the other to make a step forward. Legs can then be controlled individually to smash enemies to block incoming grenades or other projectiles.

Players can further customize their assault walkers with different types of weapons, cannons, or even death rays. All of the weapons can be changed in the Armoury if enough money has been earned.

BE-A Walker: Battle For El Dorado is available now on the Nintendo Switch. The PC game via Steam has been announced but has not yet been released. 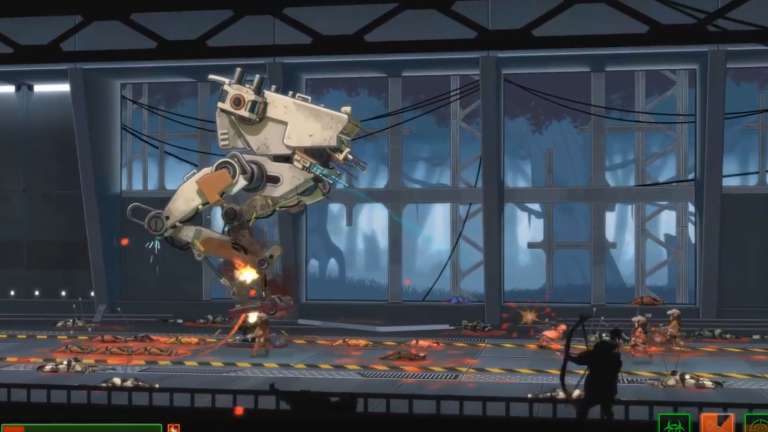