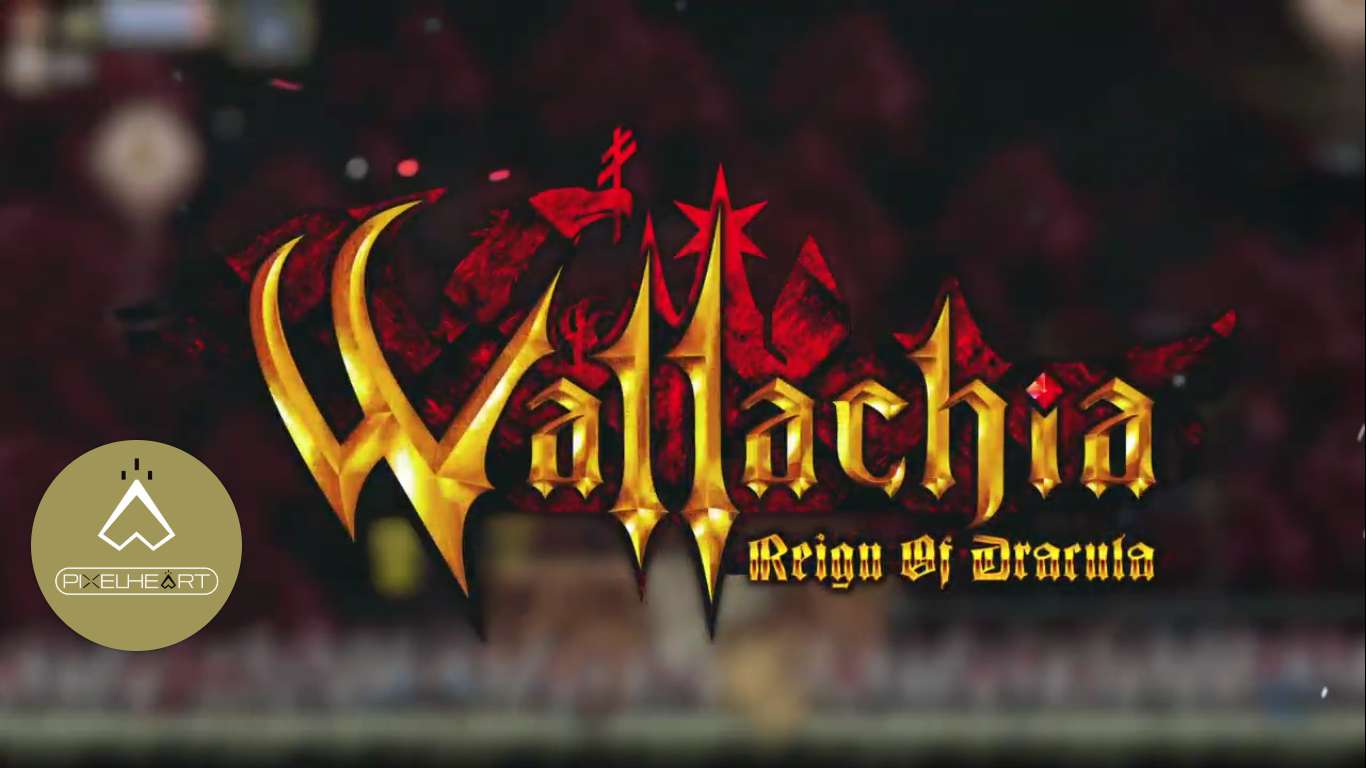 An interesting blend between Castlevania and Contra has appeared in Migami Game’s newly released title Wallachia: Reign of Dracula. The game is available through Steam, and it offers a side-scrolling vampire-hunting adventure. The game avoids the stereotypical “Vampire Myths” and instead tries to present a new view as to who Dracula is and how powerful he has become.

This game is an action platformer with tons of arrows, spears, swords, and furious fights. Everyone is your enemy, and as the princess of your land, you must take your kingdom back from the bloodthirsty fiend.

The year is 1462, and Dracula has taken control of the kingdom. After Dracula originally lost the throne in the year 1448, he vowed to never let it happen again. After years of exile, he regained control of the kingdom in 1456 and begun the process of purging the land for anyone who might oppose his rule

The game is a retro-style action platformer/shooter game that features tons of professionally voiced actors. The game includes a unique soundtrack with a story based on real history. It is inspired by Vlad the Impaler and follows its own vampire formula that is different than the mainstream culture’s expectation.

The game has seven levels, and it includes tons of bonus content and mini-games. There is an official crossover with content from Bloodstained Ritual of the Night. Players take control of the main protagonist, Elcin Floarea, and is on a mission to take on Vlad Dracula. It is your mission to free Walachia of the tyrant ruler and gain independence for everyone once and for all.

This game has been blessed with positive reviews as fans enjoy the 90’s style difficulty that the games pose. Wallachia: Reign of Dracula keeps to its 90’s format, even exempting the ability to save from the game itself. It is so reminiscent of old-school arcades that fans of that era feel at home and comfortable. The music, style, and world all present a unique environment for players to thrive in and experience.

The difference between this title and the modern game style is the reason it is both successful and hated by fans. Those who grew up playing this style of games have found a new love within this title.

This game is available on Steam right now. There are rumors that the game is being developed for a Nintendo Switch launch, but there is no date as to when that will happen. 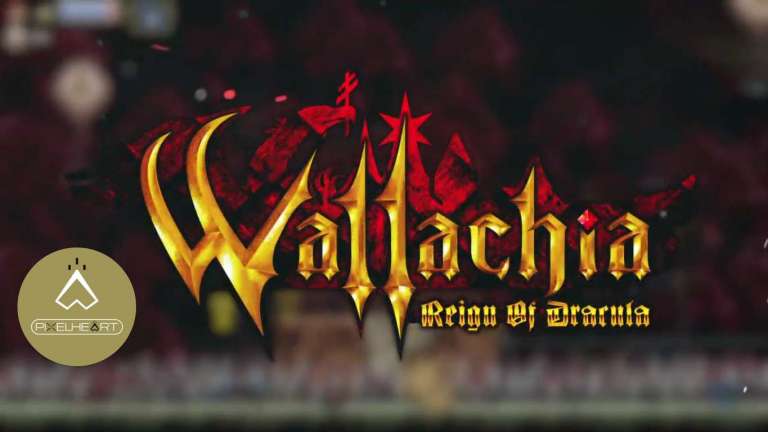 Mar 8, 2020 Joshua Goodpastor 9480
An interesting blend between Castlevania and Contra has appeared in Migami Game's newly released title Wallachia: Reign of Dracula. The game is...