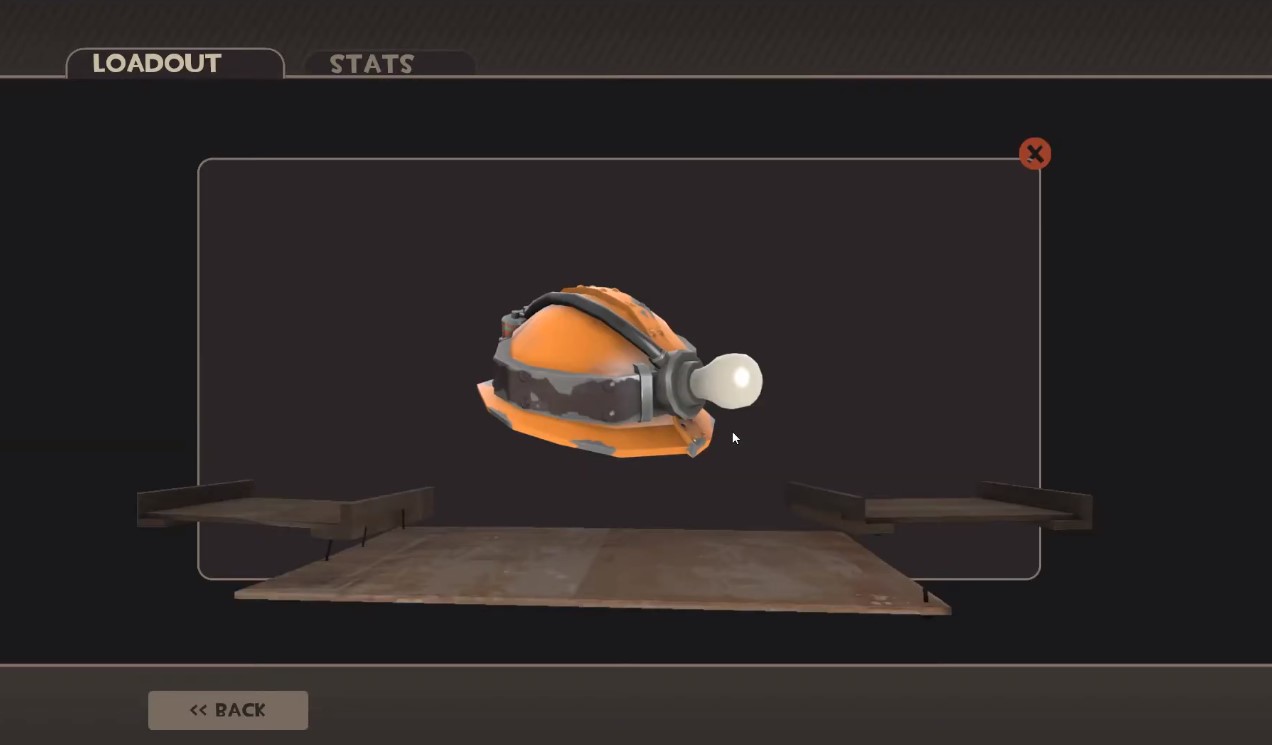 Valve Gaming was in deep waters last week as the game suffered a glitch and showered players with unique and rare hats. The problem was fixed the next day by trade-locking the bugged gears and stopping players from taking advantage of the glitch. The gaming company has acknowledged the issue and says players can only trade one hat from the number of the cosmetic items they obtained from the bug.

The glitched hats were acquired from the supply crate, and for a short period, players can open one with an enclosed Unusual hat. These items were rare and the most sought-after game elements on Team Fortress.

Valve’s investigation revealed that only a small number of players were able to acquire the hats and an even lower portion of their players got exceedingly large numbers.

The game developer has resolved the issue stating that only the first bugged hat can be traded off their account. The additional hats can be kept by every player except it will be permanently non-tradable.

Valve also advised that players can get a refund for the hat’s costs or they can have the crates or key refunded. The returns will be sent within a week as it goes live and becomes available to players. The game dev team also mentioned that the number of tradable hats roughly served as a 30-day’s worth of Unusuals.

Update on the Unusual situation: All Unusuals from the bugged crates have been marked as non-tradable for the time being. We are evaluating what steps to take with these items and will have another update for you after the weekend.

Nonetheless, some players detected the bug and decided to remove the hats because of fear they did wrong by opening too many of the glitched crates. Valve Corporation has indicated that these players did not do anything wrong and they appreciate their concerns. They also made amends by saying that deleted hat, acquired from the bugged crates, will be restored to their accounts. Restored hats will be tradable but will be covered by the same restrictions they have published.

Valve Corporation has released an official statement of apology about the incident, and for the inconvenience, it has caused. They also added that they had added safeguards to the game to prevent future accidents from happening.

Team Fortress is one of those games whose transformation has grown to be part of the video game revolution. The game started as a mod for the Quake game way back in 1996 and had a remake in 1999 as Team Fortress Classic. The Team Fortress game is one of those who has withstood the test of time, and the recent events will just go down as part of its history.

A Cyberpunk Tabletop Game Is Currently Out Now; Is A Perfect Refresher Before Cyberpunk 2077