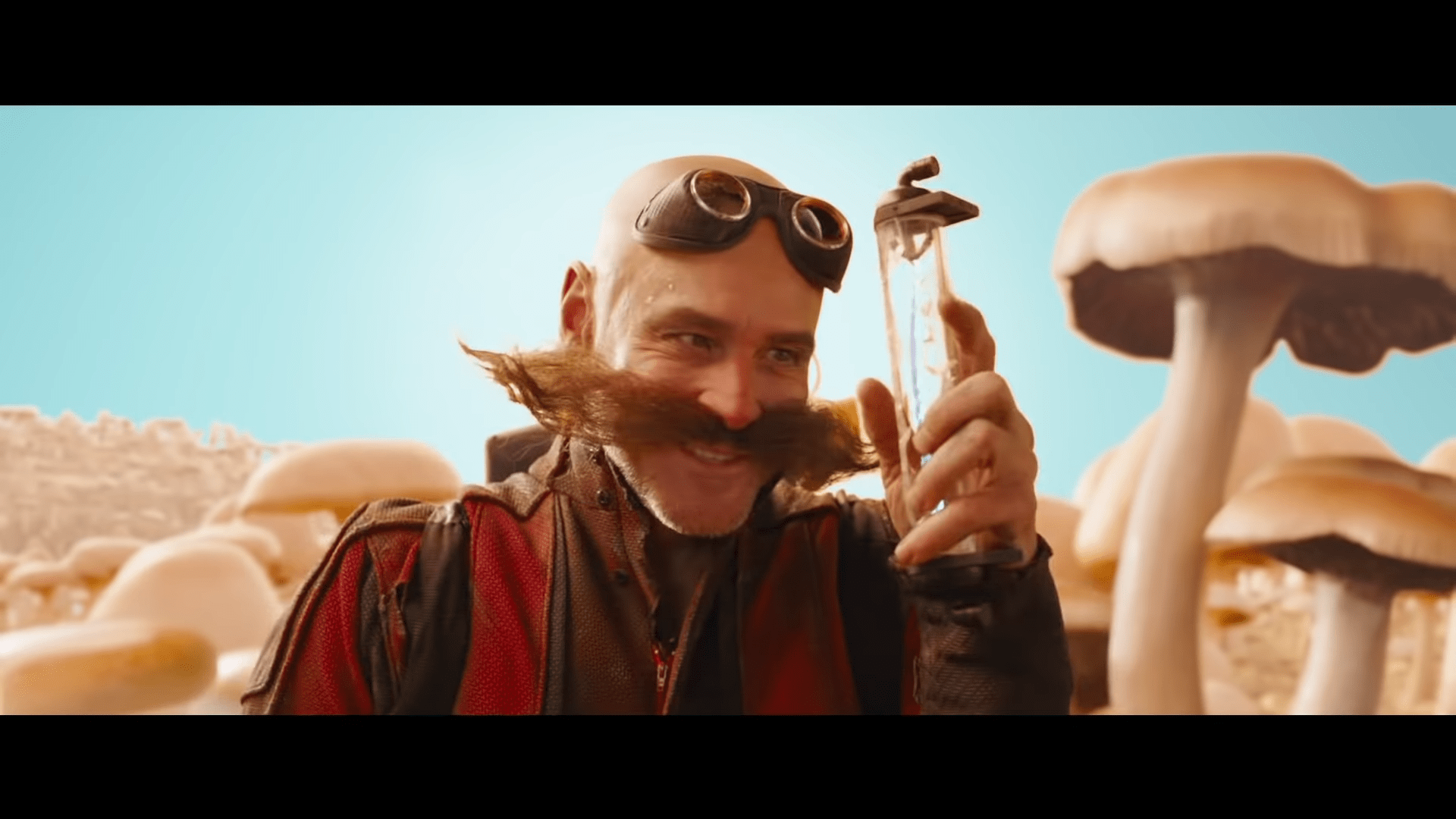 Sonic the Hedgehog is one of the most classic video games of all time. First released in 1991 by Sega for the Sega Genesis, the character and his series have been going strong now for almost thirty years. Because of that history, it is expected that fans will have developed certain expectations about the character and his story.

Those expectations became newsworthy last May when fans responded poorly to the upcoming Sonic the Hedgehog movie. The reason? Sonic did not look anything like Sonic. The plans for the film’s forthcoming release, initially slated for later this year, were pushed back to 2020. The film’s director promised the CGI team would remake Sonic to look more like his usual self. This week, Jim Carrey, who plays the film’s main antagonist, Dr. Robotnik, spoke out about the incident for the first time.

“I don’t know. I don’t know quite how I feel about the audience being in on the creation of it while it’s happening,” Carrey said. “Sometimes you find that the collective consciousness decides… ‘I didn’t care about [the things I was complaining about].'”

The comments were made during the Television Critics Association’s press tour for Carrey’s latest television series, Kidding. To say the least, Carrey did not sound very convinced that fans had made the right decision.

“You just become their Frankenstein monster at some point, right?” He said.

Carrey’s Dr. Robotnik character is the main antagonist of the Sonic the Hedgehog series. In the video games, Robotnik is depicted as a rotund, bald man with a giant splayed mustache and goggles. He often rides around in destructive flying machines.

Carrey’s character, as seen in the first reveal, starts as a regular-looking antagonist before transforming into his iconic self. His appearance is the final detail at the end of the trailer. In general, the fan consensus was that Robotnik’s depiction in the movie was well done.

But the movie-version of Sonic diverged from the video game character too much. First, movie Sonic did not have the same head-to-body ratio as the original. Second, he looked more like a blue-furred human and less like a hedgehog. And, finally, there were tons of little things that were off: blue arms, his tiny eyes did not connect, and his nose was not the same shape.

Of course, maybe Carrey is right. Perhaps all of this is nothing more than nit-picking gont too far. But still, fans can expect a little consistency, right?

As of now, the latest release date for Sonic the Hedgehog movie is February 14, 2020. That is, of course, as long as there are no more disruptive fan backlashes that end up pushing the film back even further.

Naughty Dog Co-Director On Joel's Role In The Last Of Us Part II, Claims Fans Will Be Surprised By The Writing 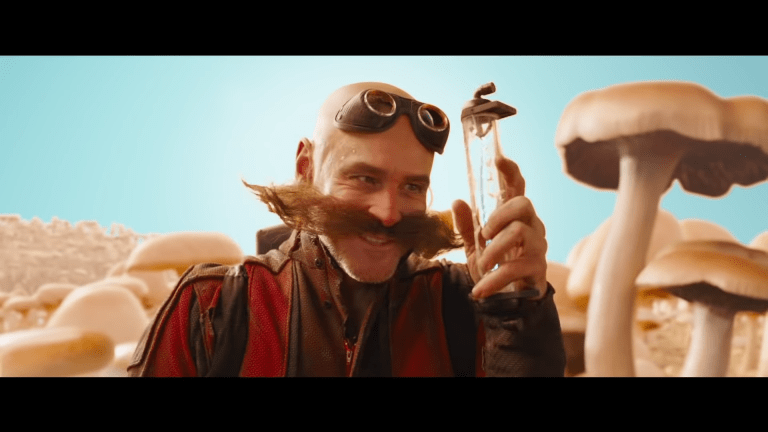 Aug 4, 2019 Seen Donovan 49800
Sonic the Hedgehog is one of the most classic video games of all time. First released in 1991 by Sega for the Sega Genesis, the character and his...