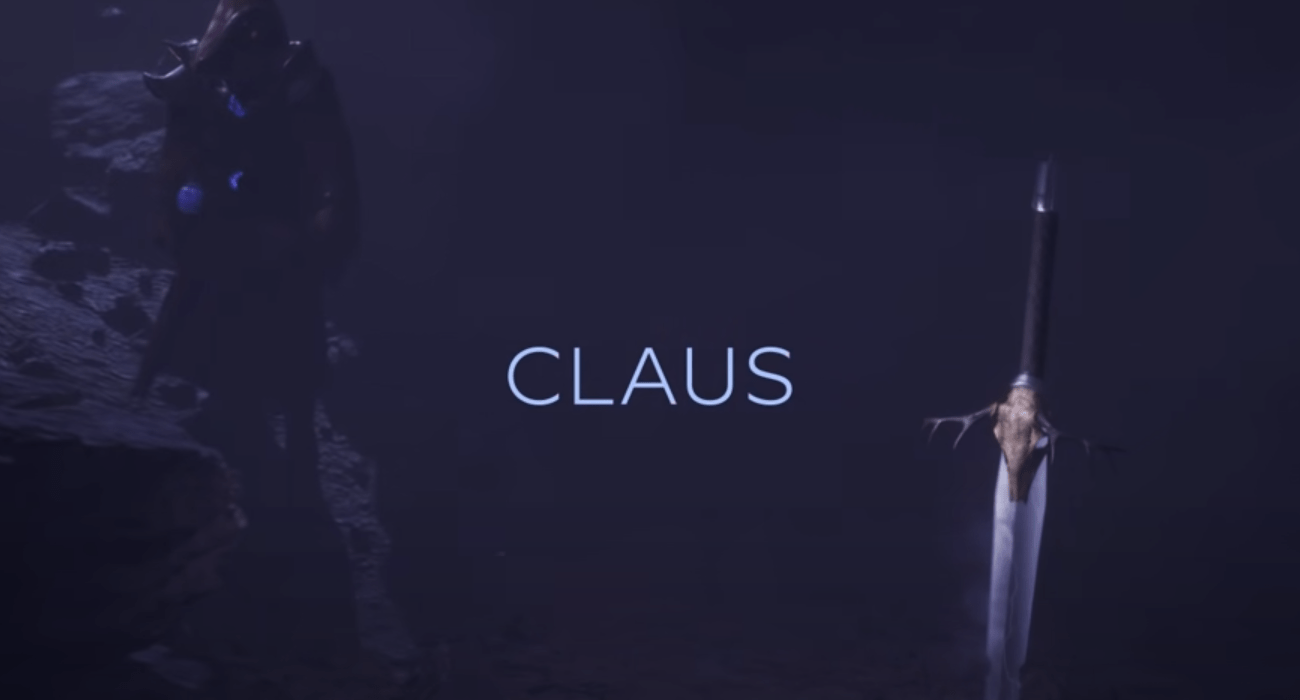 If you’ve stuck around the PSVR all these years it has been out, you’ve had a lot of great titles to enjoy. It’s not the most hyped VR unit, but it definitely is one of the more well-rounded in terms of offerings. The library is pretty sizeable here in 2021.

In terms of swordplay, one of the more enjoyable options out there has been Swordsman VR. It’s a medieval combat game based around physics. That means added immersion as you do your best to defeat evil captains all over the world that have been recruited by the Jotunn.

The game has received mixed reviews since launch, but it has steadily gotten better with time. A new content update continues the game’s progression called Claus. It’s out now for those interested. A teaser trailer is up above that shows a little bit of the new boss fight and weapon you’ll be able to enjoy at absolutely no charge.

That’s the perfect way to ring in the new year in Swordsman VR, where every action matters in the fight against the Jotunn. Before getting into the meat of this update, let’s first shift our focus on some bug improvements.

There are quite a few to make Swordsman VR a better experience for new and returning players. You have a height adjustment with the shielded samurai. Previously, they were a bit too low and presented quite a few problems for players.

The developer Sinn Studio has also fixed some spawning issues with weapons. They should know appear with the proper weight totals on a more consistent basis. This content update also ensures music plays in combat levels.

The main attraction in the Claus update, however, is a new boss and a Frostbite sword. They should give returning players a new challenge to test their sword skills with a particularly captivating sword, as teased in the trailer up above.

Swordsman VR hasn’t won over the entire VR community, but the developer is doing their best to improve systems. This is particularly true in regards to physics and the weight of various weapons.

You always want this aspect being dialed in so that you can feel like the battles are more realistic. There is still some work to be done, but it’s great the developer is continuing to improve what they can.

RELATED: Will The Destroyer Be Back? Alleged Secret Codes Hint At Character’s Return On Borderlands 3

In the meantime, they’re always open for suggestions based on what the community sees each month.

Does The Prideful Mythic+ Affix In World Of Warcraft: Shadowlands Make Dungeons Easier?