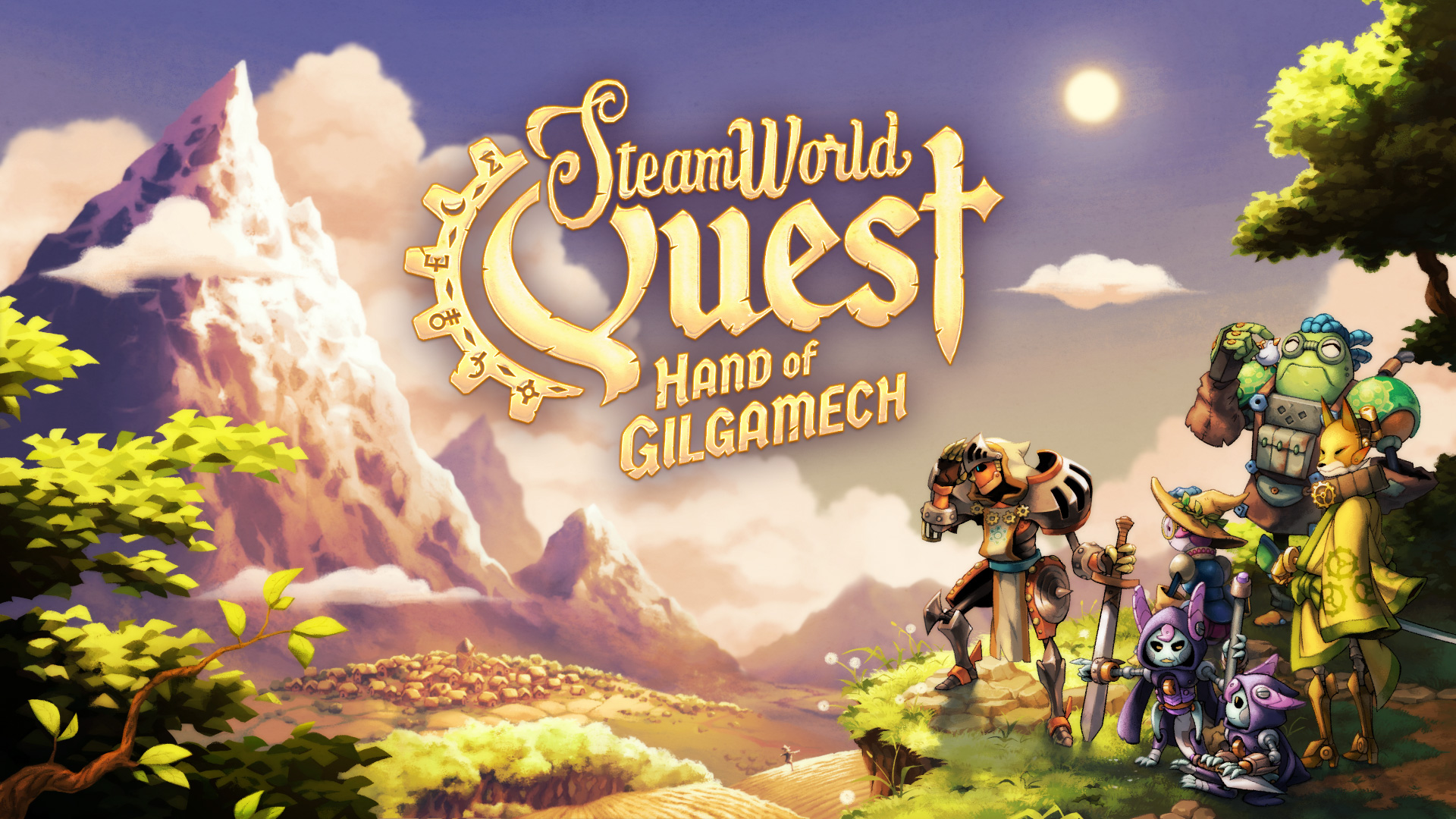 Image & Form Games is a small company that released an excellent series known as SteamWorld. In this game series, you play as a race of wacky steam-driven robots in a post-apocalyptic steampunk world. The developers of this series have released the first RPG set in the SteamWorld universe.

In SteamWorld: The Hand Of Gilgamech, you are on a quest with a party of aspiring heroes. You must travel through a beautifully hand-drawn world using only your wits and a handful of cards. The game allows players to craft their deck with over 100 unique cards available. Players can expect treasure, dragons, magic as well as other RPG standards in a comical take on the classic genre. The game creates a humorous mix of traditional fantasy elements and unique steampunk robots in an adventure that players won’t forget any time soon.

The core of this game is on a deck-building mechanic that will allow you to perform actions and equip gear. Steam acts as a kind of action point system for the characters limiting what you can do every turn.

This game acts as a new chapter in the ever-evolving SteamWorld series. The silly cast of steambots must adventure through the world in search of, well, treasure. The game plays in turn-based battles in which you fight and defeat all the baddies of the world. Players follow a written story campaign with minor freedom to explore for some bonus loot.

For fans of RPG based games will find SteamWorld a unique addition to their collection. The story has been described as rather linear, but the game seems to make up for that with its cute characters and easy to learn combat. The decks have been described as gears in a machine, and as you get better cards, your machine runs better, and combat becomes easier.

Although this game might not win any awards, it still is a new edition to an ever-evolving franchise. It will be good to see the evolution of the series continue as the developers become more skilled at the creation of their games. Image & Form Games will no doubt have packed many surprises for the RPG veteran into the game along with a narrative that will charm the newcomer as well.

SteamWorld Quest: The Hand of Gilgamech is available on Steam for Windows, Mac, and Linux. The game is sold for $24.99, but for the week of launch, it is being sold at a 15% discount bringing the price down to $21.24. The game is also available on the Nintendo Switch.

Baldur's Gate 3 Rumors Are Spreading, Could Larian Really Be Making A New Part In The Original Epic Adventure? 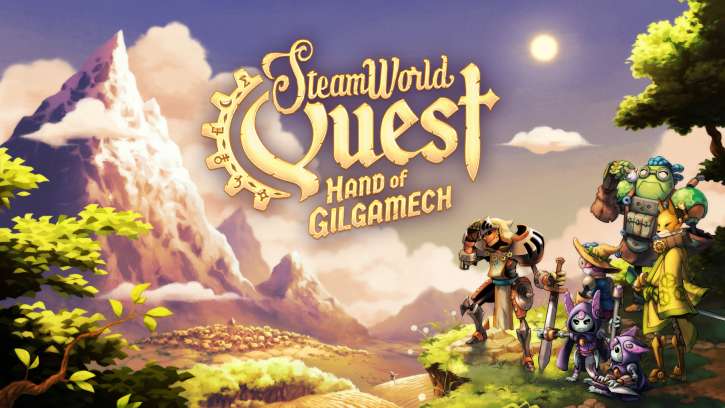 Jun 1, 2019 Joshua Goodpastor 3760
Image & Form Games is a small company that released an excellent series known as SteamWorld. In this game series, you play as a race of wacky...