Baldur’s Gate 3 Rumors Are Spreading, Could Larian Really Be Making A New Part In The Original Epic Adventure? 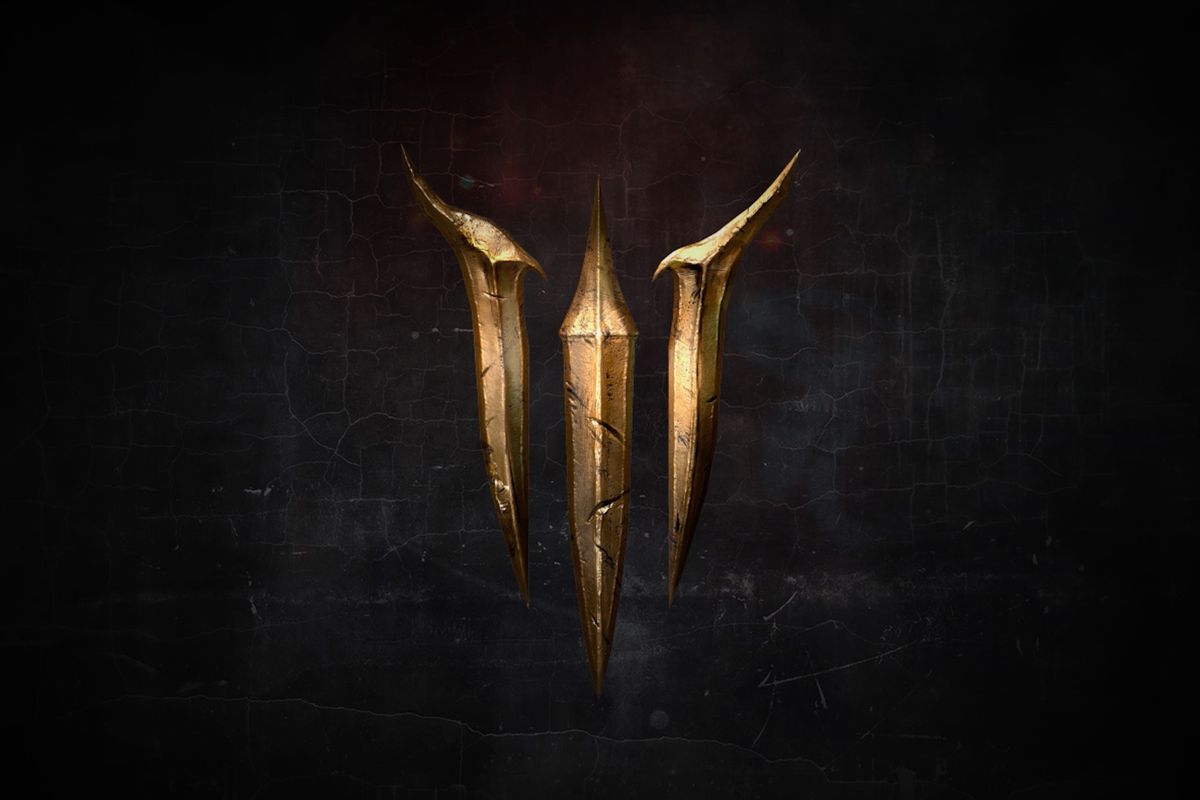 E3 is on the horizon, and with so many announcements to be made, several rumors are flying around the gaming community. The most surprising and prominent talk so far has been the rebirth of a long-dead franchise, Baldur’s Gate.

A  post on the website of developer Larian Studios is the source of this rumor. Larian is the developer of the Divinity: Original Sin series and is probably the closest we have come to the heights set by Baldurs Gate since the 2000 release of Baldur’s Gate II: Shadows of Amn.

Larian posited a cryptic video embedded into their site that is showing stylized “III” numerals. With E3 right around the corner, many are saying this is a tease for the third entry into the Divinity: Original Sin series. Although this would not be an unwelcome addition to the E3 lineup, other information has floated to the surface supporting the rumor of Baldur’s Gate 3.

A Twitter user by the screen name Kunkken saved the video for offline viewing and opened it in his text editor. Within he found many references to both Baldur’s Gate 3 and the series original publishers Wizards of the Coast.

Baldur’s Gate was developed by BioWare in 1998. The studio would eventually make the famous Dragon’s Age and Mass Effect series along with the not so popular Anthem. The game was hailed as the pinnacle of isometric RPGs which were highly popular in the 90s. The game’s storyline is considered by many the greatest in all of the fantasy no matter the medium.

The series was revived in the last few years by Beamdog who remastered both the original games and their expansion packs for the modern PC. The games needed a registration as they had graphically fallen behind the capabilities of many gamer’s computers.  Beamdog even launched their expansion pack, Baldur’s Gate: Siege of Dragonspear, which bridged the gap between the first two games making the series a single epic adventure.

Beamdog is continuing the job of porting the Baldur’s Gate games and next in line would be a release for the Nintendo Switch. With so much being done to the original games, the idea of a new edition to the series became something both longed for and considered out of reach.

Beamdog has done a magnificent job revitalizing the series, but if a developer such as Larian was to create a continuation of the story that would be the biggest gaming news of E3. The fans of the series have waited a very long time for a new adventure in the Forgotten Realms, Baldur’s Gate’s world, and Larian could make that dream come true.

Larian is skilled at making open quest lines in which the player chooses the speed of the adventure mixed with isometric controls. It would genuinely be a successor to a fantastic franchise.

Dec 2, 2020 Chris Miller 6900
For some, it's a delightful way to romp through what many others would find as blood-soaked streets and dying foes, turned into pristine avenues of...

Oct 24, 2020 Emmanuel Giovanni 49880
In this freshly-launched Baldur’s Gate 3 mod, players get the option to customize a character to their taste when creating a new one. At first,...

Oct 13, 2020 Chris Miller 9610
When it comes to a storied and legendary title such as Baldur's Gate, players are clearly willing to take a bit of a leap of faith with the title...