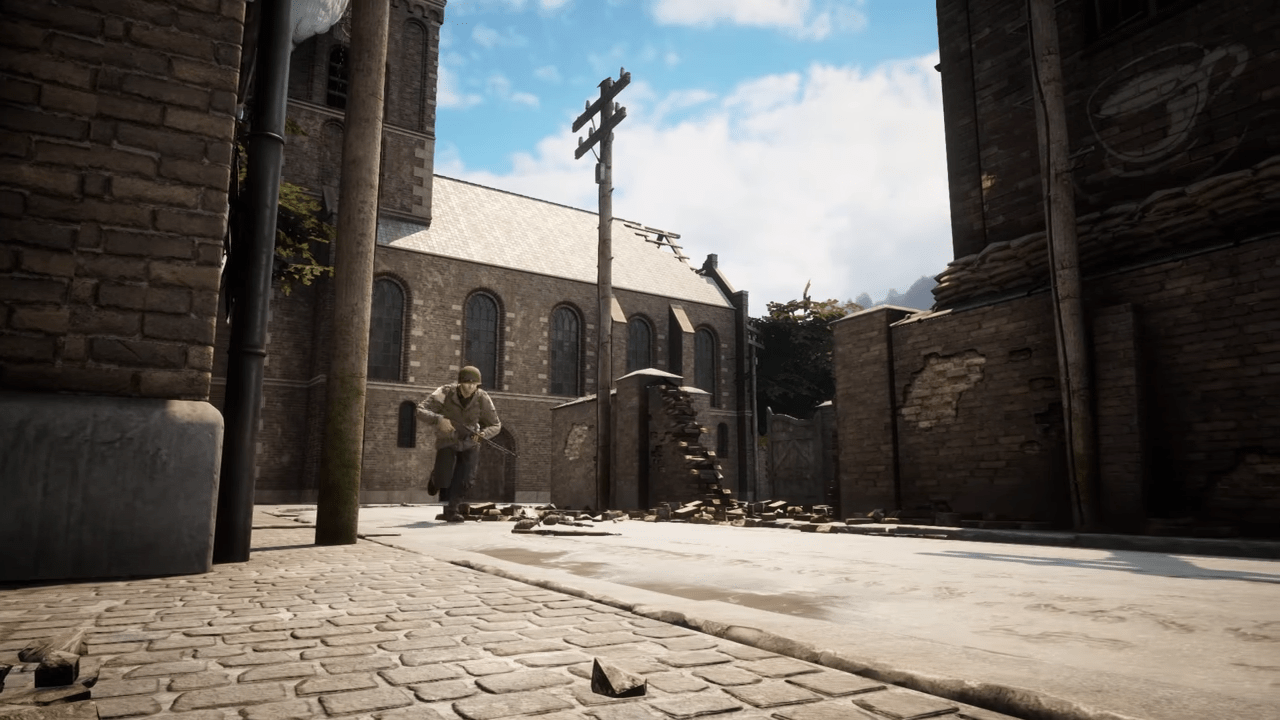 Battalion 1944 is a competitive multiplayer FPS developed by Bulkhead Interactive and published by Square Enix. The game got its start in life as a Kickstarter campaign way back in 2016. Like most Kickstarter projects, Battalion’s development stirred up controversy and left many of their fan’s feeling cheated. On May 23rd, the Eastern Front update released, and the response on social media has been massively positive. Battalion 1944 is back.

Thanks to the likes of JackFrags and Shroud, Battalion 1944 got a much-needed boost on Twitch and YouTube. I usually put faith in these guy’s opinions – they play video games all day for a career – so I decided to reinstall my very dusty Steam copy of Battalion.

I’d forgotten how fun the game is. After playing Apex Legends for the last three months, it was refreshing to get back into a highly-competitive FPS in a closed environment. The gunplay is brilliant and reminds me of Call of Duty 2 multiplayer, or Counter Strike: GO meets Call of Duty 4 Promod. Bolt-action rifles are a lot of fun to use, and the SMGs and Assault Rifles have a lot of recoil kick you need to control.

Battalion 1944 is a stripped back competitive experience which relies heavily on map knowledge and gun skill. It’s a game that won’t appeal to everyone. There are cosmetics, a rank system, and built-in competitive game modes from FACEIT, but the game doesn’t look brand new. The graphics are already a little dated. In comparison to games like Fortnite or Apex Legends, it takes a while to actually get into a game. The competitive lobbies take five minutes to set-up.

And that’s another issue entirely. Battalion 1944 peaked at 4, 784 players in May. The month before the update? Just 104 peak players. The last time Battalion had over 1,000 concurrent players was in February 2018. The month the game was released. The playerbase of Battalion 1944 has hovered around the three or four-thousand mark since its new update, but it could easily collapse again.

It would be a shame. Battalion 1944 has potential. I can see the game continuing to be played by a select group of hardcore competitive players. If Square Enix handles the game correctly and inspires a decent eSports scene, by essentially throwing money at tournaments, I see no reason why Battalion can’t be a huge success. It has everything it needs to a carve a niche in the cutthroat FPS market. 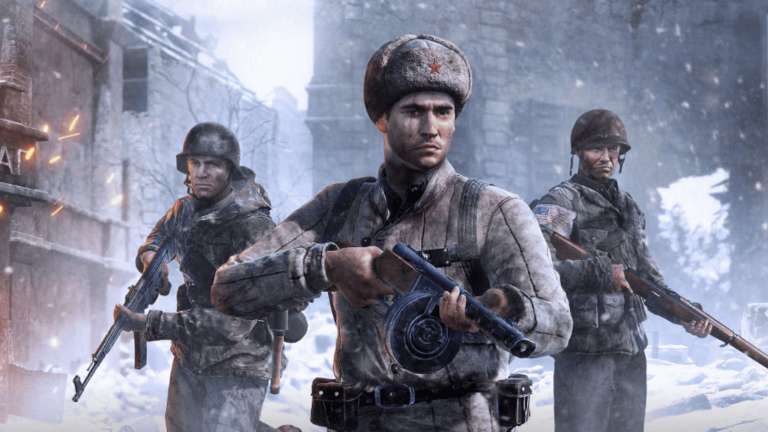 Square Enix And Battalion 1944 Studio Have Parted, And The Free Legacy Edition Will Soon Be Available On Steam 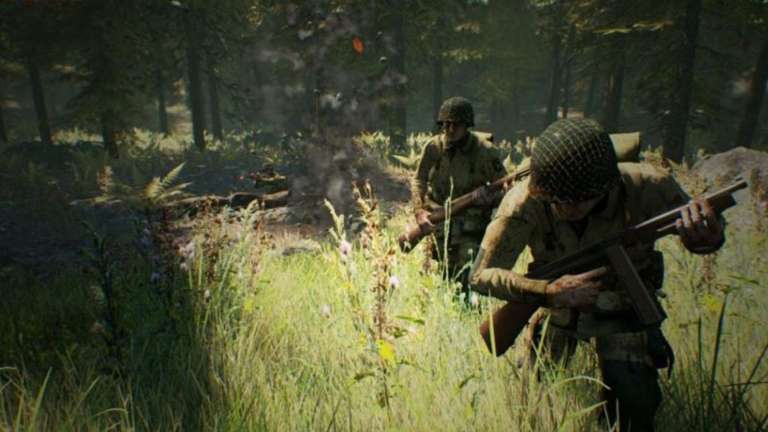 Dec 28, 2019 Chris Miller 13200
It's not an uncommon notion for PC gamers to ignore Early Access titles, as it's exhausting to be burned again and again by the likes...