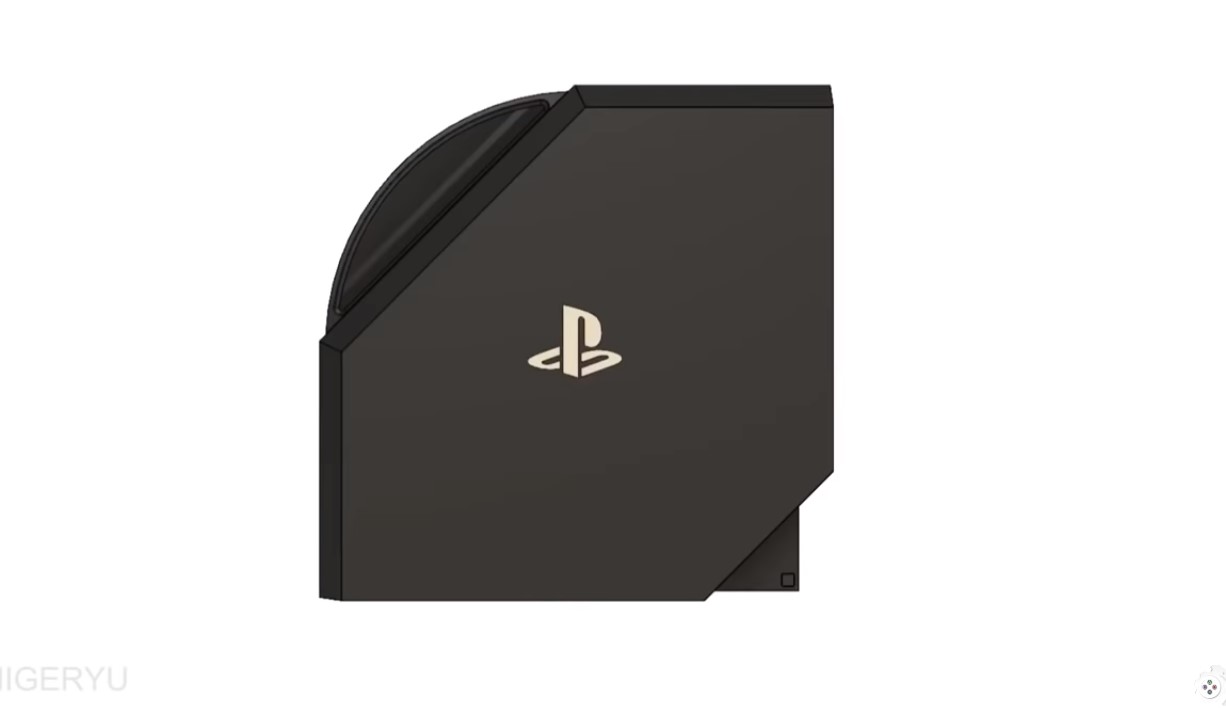 Sony has disclosed some of the details about its new game console to be released next year. Aside from having backward compatibility with the previous Playstation 4, the company revealed that the new generation of PlayStation would have SSD storage. The inclusion of SSD into the game console is a “big deal” that most people still don’t know.

In recent years, the console is getting outdated, and gamers require upgraded consoles that are powerful enough to be used. With the upcoming new generation of gaming console, players are excited as to what these consoles may bring.

Though the existence of SSD is not an innovation per se, the use of SSD in gaming consoles will impact the overall performance of the game, especially in terms of loading time.

One of the things that game developers are aiming to improve is the game loading time. They intend to quicken stuff for players and prevent them from getting frustrated by waiting too long in the game. This fact is especially true in challenging games that kill players too many times on screen. As players died, they need to respawn and reload the level repeatedly. If the game took too much time to load, players will be annoyed and might even leave the game altogether.

The incorporation of the SSD storage system in the upcoming PlayStation will considerably enhance the game loading time, as approved by a game developer from the BoxFrog Games, Tim Ash.

In fact, according to Tim, the integration of SSD into the Playstation is a big improvement that not many people notice about. He realized this “big impact” when he played the game that his team is currently developing called Lost Wing, which will be released soon.

As Tim played the game, he realized that respawning happened a lot of time, and hence, reloading happened as often. Even though the game loading time is done swiftly, the addition of a high performing SSD storage system on Playstation 5 increases the overall performance of the game and offer more engagement.

Additionally, the company’s custom-made SSD can manage a lot more things on screen simultaneously compared to the current gaming consoles that are HDD-operated. The whole environment of the game, including the character’s movements and camera’s motion, will also be significantly faster as the game loads several times quicker than usual.

Although the company is tight-lipped on the exact launch date and price of the PlayStation, it was revealed that the device would be available after April next year.