the simsthe sims 4elden ringPOKEMONgears of warGenshin ImpactoverwatchOverwatch 2the witchercall of dutycall of duty: modern warfare 2red dead redemptionred dead redemption 2the last of usalone in the darkpokemon goelectronic artsValorantMyststardew valleystar wars jedi: fallen orderGod of War RagnarokbayonettaBayonetta 3final fantasy
Home
GAMES
Remnant: From the Ashes Is Getting A New Adventure Mode And A New Dungeon In A Series Of Free Updates Releasing This Month 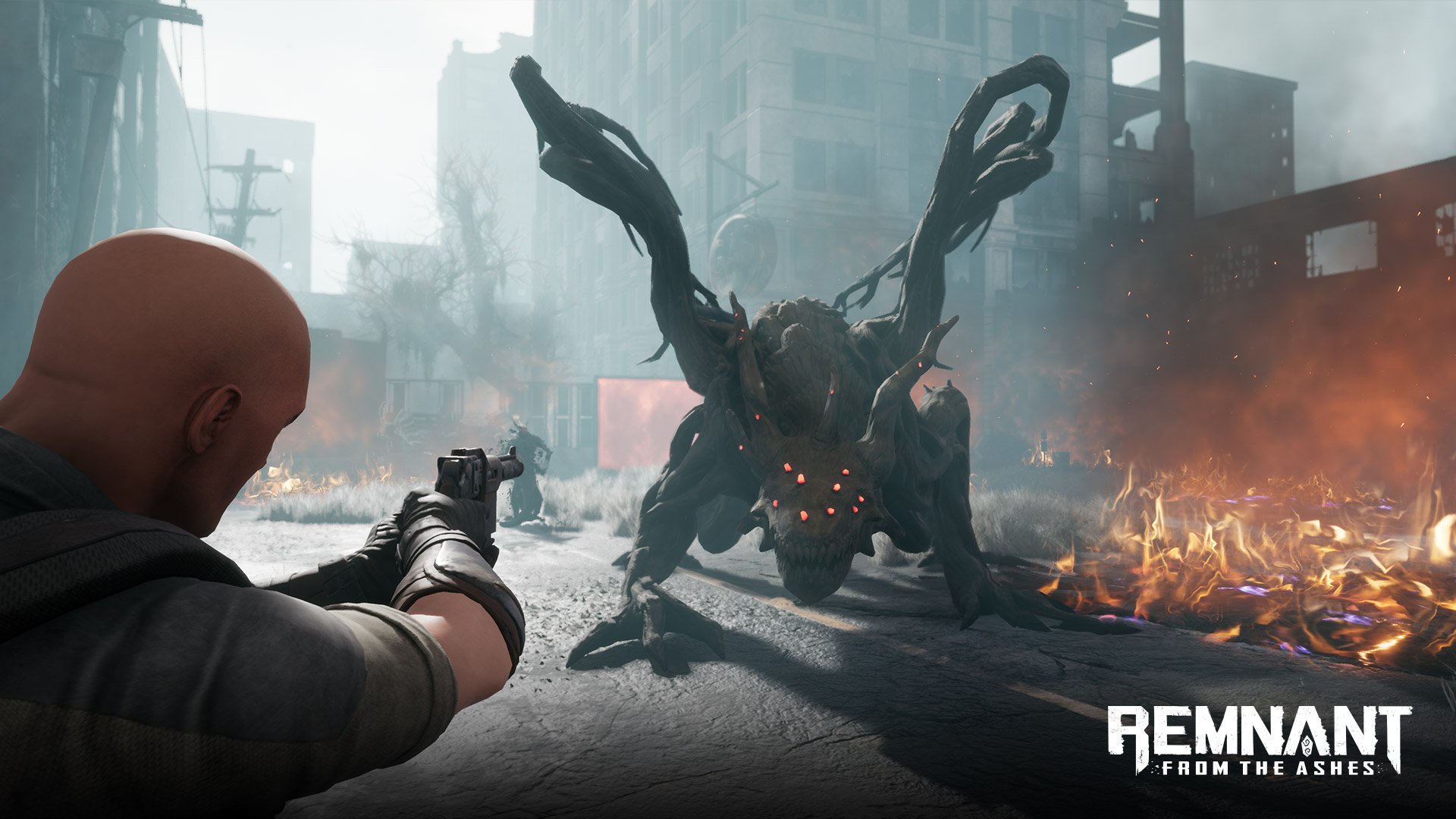 Remnant: From the Ashes is a unique mix of third-person melee combat and shotting. It is being described as a looter-shooter in progression and mixing that concept with a procedurally generated world brings a whole new level of value to the game. The developers hope to make their game even more impactful with a series of new updates that will be released during the month of September.

The game made a huge splash on its initial launch as it attempted to approach the idea of a team-based game that was always different. This is a huge goal that many companies have attempted, but for Remnant, they seem to have found some level of success.

On Thursday, September 12, the game is getting a new Adventure Mode. It will allow players to reset parts of their game world and open up area-specific challenges for players. To understand the impact, this is going to have; it is important that you understand how Remnant’s campaign functions.

The game environment, enemies, bosses, and other details are procedurally generated at the start of every campaign. This means that you have no option of re-rolling your campaign if you get stuck or didn’t get a boss you really wanted to fight. Adventure Mode will allow players to re-roll their campaigns, but they must start from the first boss in their worlds.

It is designed to bring a new level of exploration to the game as the re-roll can trigger the following biomes: Ruined Earth, Rhom, and Yarsha. These biomes can be accessed even if players do not complete the main campaign. Players will now have the option to activate the mode from the World Stone and select one of these randomly generated biomes. Endless dungeons, enemies, and quests for players to discover.

All of your progress and items obtained will stay with your character, so this is a one way street to success. The additional re-rolls allow players a chance to explore the game more in-depth and uncover every secret of the world.

On September 19 the game will receive additional dungeons to complete and even more challenges for players to pursue. The dungeons have a light mix of puzzles and intense combat, and a new boss fight is available to the most daring of players.

This game is available for PlayStation 4, Xbox One, and PC. It costs $39.99 and looks like a wildly good time for players that are fans of a more MMO RPG experience.