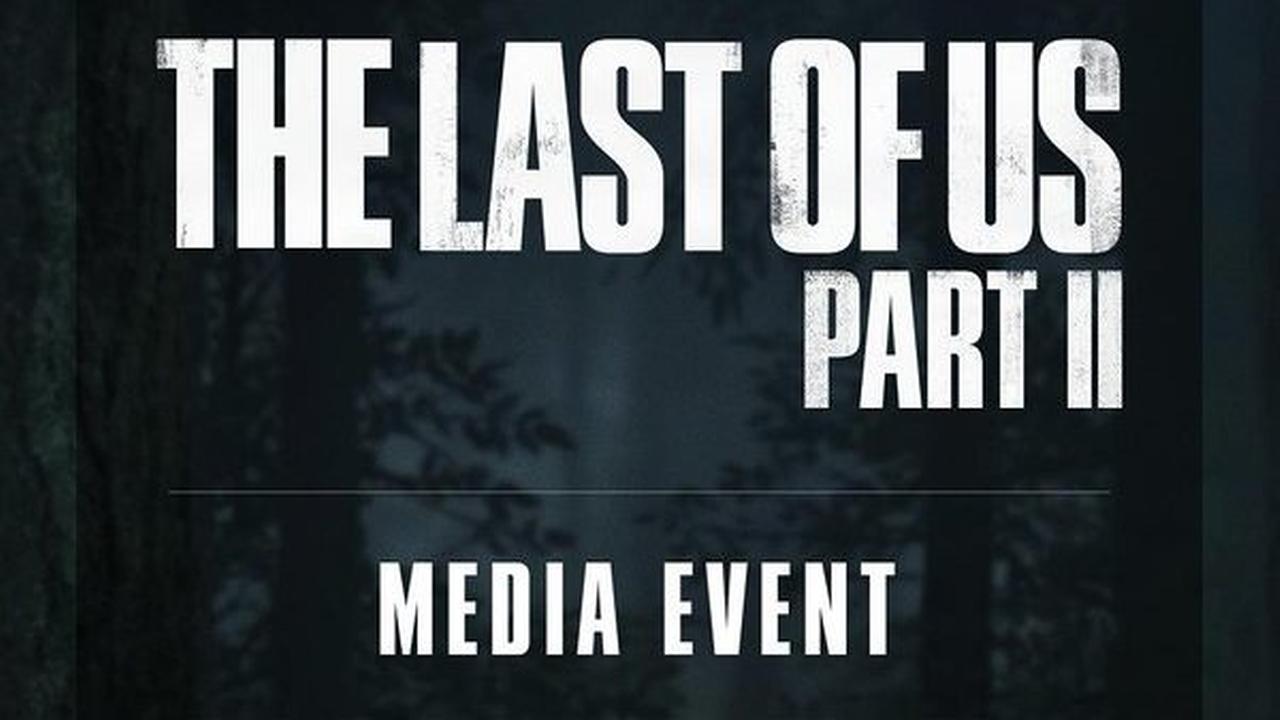 During a private event in August, Naughty Dog decided to show off some new gameplay from The Last of Us Part II, which led many to believe that it would only be a matter of time before the developers decided to show new footage from the upcoming Sony exclusive at a future public event, likely during PlayStation’s next State of Play live stream.

But, on Monday, Geoff Keighley, who recently hosted Gamescom 2019’s Opening Night Live, announced via Twitter that there will be a media event for The Last of Us Part II on September 24. You can check out the tweet below.

As previously mentioned, Naughty Dog will likely show the same gameplay footage from this past August’s behind-closed-doors event. According to several reports, the footage showed how players can use Clickers to their advantage while battling against other human enemies. Of course, players could do this in the Left Behind DLC, so this is hardly a brand new gameplay element.

When The Last of Us Part II was first revealed back in December of 2016, many believed that, by now, we’d at the very least know the release date. But, as of this writing, we still don’t know when we can expect to get our hands on the most anticipated Sony exclusive in recent memory. But, it’s probably safe to assume that we’ll at least get a hint at when it’ll be released during the upcoming media event in Los Angeles.

It’s been over a year since we last saw anything from The Last of Us Part II, and, as of right now, we still haven’t learned what Joel’s role will be in the sequel. All we know is that Ellie will be the only playable character, which might end up disappointing fans of the first game.

While Joel was partially shown in the reveal trailer, we still haven’t seen his face, nor do we know if he’s even going to be a living character in The Last of Us Part II, as some are speculating that he’s either already dead, or that he’s going to die at some point during the second game. He was briefly mentioned, although not by name, during the aforementioned E3 gameplay trailer, but he wasn’t shown, nor did he have any dialogue.

Rumor has it that The Last of Us Part II will be released in May of next year, so we could see Naughty Dog confirm the rumor during their event on September 24.