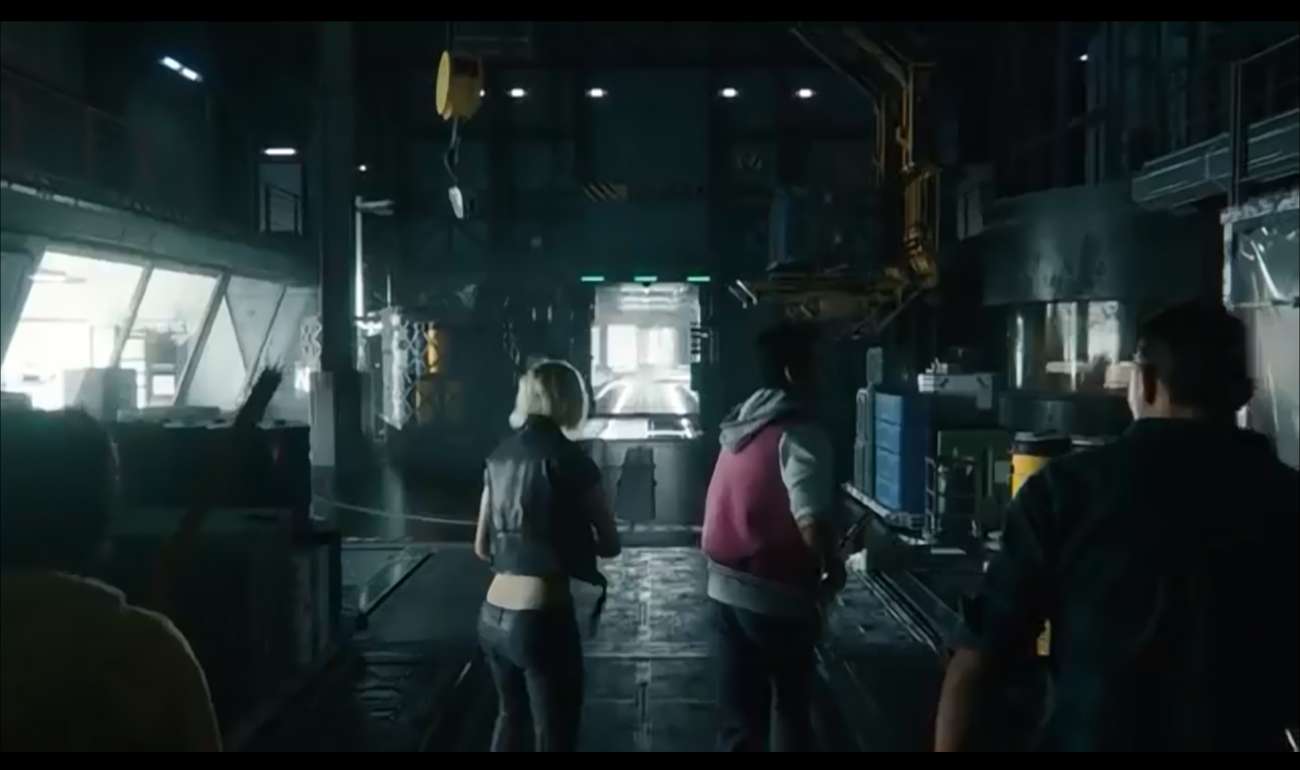 The Resident Evil franchise is a pretty hot commodity right now. The most recent titles, Resident Evil 7 and Resident Evil 2 (remake), have sold exceptionally well. Not only that, but they’ve elevated the series to new heights in terms of visuals, storytelling, and unique gameplay. It seems like Capcom can do no wrong as far as making modern survival-horror games.

Fresh off the success of Resident Evil 2, Capcom is hard at work on yet another game. Only this time, the game will be a multiplayer experience. The game in discussion is Project Resistance. It was first teased a couple of weeks ago, which as you can imagine, got fans excited about what’s next in this storied franchise. Many felt it would be the reveal of Resident Evil 3 (remake). Although that’s not the case, Project Resistance is pretty captivating on paper.

Let’s start off by saying this game will be a multiplayer experience. In theory, this makes a lot of sense. Online multiplayers are all the rage right now. The backing for them is shared experiences with friends. There’s something just so special about being in a party and completing challenges with those you’ve connected with on a deeper level. Even playing with strangers is pretty exciting.

Capcom is finally broaching the multiplayer genre with a survival-horror title, which is a successful recipe based off games like Left 4 Dead, Friday the 13th: The Video Game, and Dead by Daylight. All of these games focus mainly on multiplayer experiences.

Project Resistance could elevate this space to new heights if Capcom is able to make smart decisions with the new direction they’re taking. Not many details have come out about the game officially, but a recent trailer does imply that the game will play out in a team-oriented fashion. Up to four players will join together to defeat all sorts of threats, including zombies and monsters.

The trailer even features a remote-controlled Mr. X. You might remember his role in the latest Resident Evil title. He would pop out of nowhere and was an unstoppable force. If the developers use the same mechanics, then you can bet he’ll be a formidable foe right out of the gate. Who knows what other sort of creatures you’ll battle against? Either way, Project Resistance looks to be a pretty compelling online experience. Hopefully, the new take on the franchise doesn’t rub fans the wrong way. This game deserves a chance.