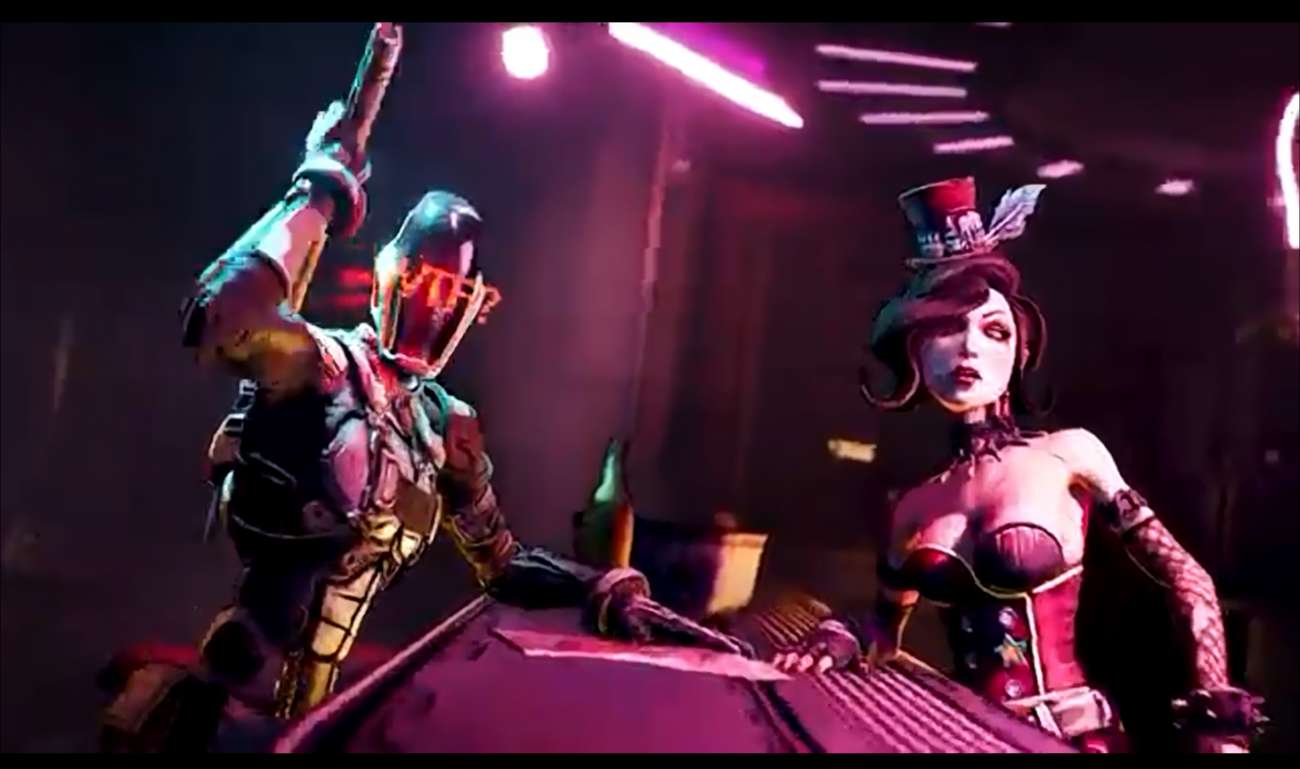 When you ask gamers what title they’re most looking forward to before the start of 2020, most would say Borderlands 3. This series is beloved by many for its cartoonish visuals, lovable characters, and awesome guns. The game has been heavily featured at a lot at major conventions, including PAX East and E3. We’re just a couple of days away from its official release.

As is customary for AAA games of this caliber, some early reviews are starting to come in from major gaming outlets — including IGN, PC Gamer, and GameSpot. It seems like everyone is in agreement: Borderlands 3 lives up to the hype. There are many reasons for this, so let’s dive into these initial impressions before the game is officially available on the marketplace.

Let us start off with the most obvious positive in this latest installment. That is — of course — the weapons. There have never been as many guns in a co-op shooter than there are in Borderlands 3. They’re not just throw-away guns that don’t have any firepower or satisfaction, either. Every gun is beautifully designed and has a purpose.

You’ll have an amazing time collecting the awesome loot and seeing what attributes you favor most based on your style of play. Even if you played this game for weeks, it would be pretty hard to come across the same weapon. That’s pretty incredible and just shows how much effort went into the weapon designs. Gearbox Software deserves a lot of credit.

Another clear reason why Borderlands 3 improves upon the series is the diverse and beautiful worlds you’ll get to explore. You’re no longer stuck on Pandora, although this is where your vault hunter starts off. Every world has a distinct personality of its own. You’re thus captivated by your environments, whether you’re in the swamps or standing next to the Blade Runner-like cities decorated in neon lights. The very act of venturing off on missions brings an excitement that a Borderlands game never has provided before.

Lastly, the vault hunters have never been better. You can really tell how much time the developers spent ironing out their visuals, skills, and gameplay mechanics. Whether you’re Moze the Gunner or Amara the Siren, you’ll have an amazing time testing out their abilities and taking down baddies in grand fashion.

Borderlands 3 truly is the best game in this storied series. It keeps elements that made the previous games great, but introduces new folds that take the franchise to unprecedented heights.