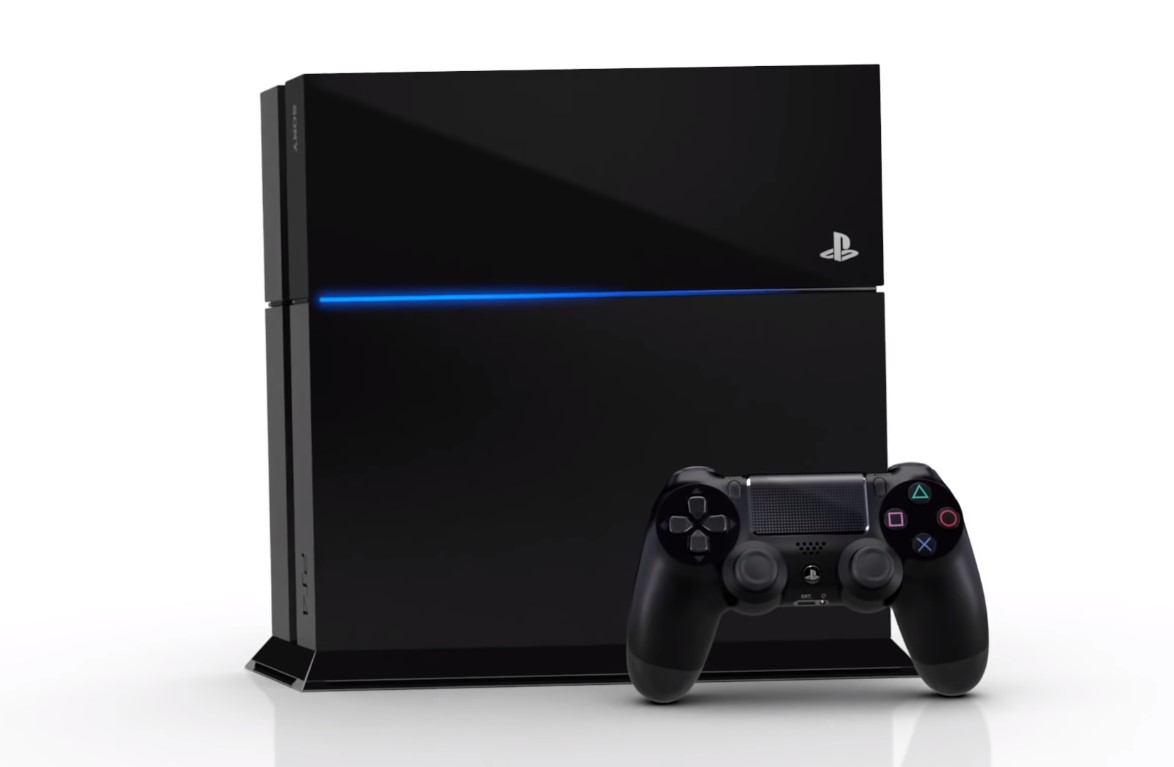 While the PS3 has only sold over 87 million units, the PS4 seized the second spot for mainline consoles on the “all-time list of best-selling game consoles” with 102.89 million units sold since its release back in 2013. It even surpasses the company’s original Playstation, PS1, that generated a total of 102.49 million units sold, as well as Nintendo Wii, which was the best-selling console of its generation with an incredible record of selling over 101 million units in its lifetime.

The title of the best-selling console of all time, however, still belongs to its previous predecessor, PS2, with 155 million units sold. It may seem impossible for any future gaming hardware to surpass this number, considering that PS2 nailed the success by being in the right era with the right market demand. Being the first affordable DVD player is perhaps the major contributing factor to PS2’s massive success.

While Nintendo DS almost reached the same number as that of PS2, with a little over 154 units sold, it is still fundamentally a handheld device that is measured in a slightly different value than the other entries.

PS4 console shared the same trajectory as that of Wii, which is fast-selling following its initial marketing campaign, leaving the other competitors in the dust, and followed by the announcement of powerful future lineup of exclusive titles by the company’s first-party studios. Some titles such as Infamous Second Sun kept the console going, but it was not until 2016 that the sales have gone through the roof.

After the released of Bloodborne back in 2015, the company’s strategy of releasing several critically-acclaimed games every year drove the hardware’s sales beyond that of the Xbox One. God of War and several other titles were sold off quickly, leading to the current total of sales.

Nevertheless, with the postponement of the second version of “The Last of Us” into mid of 2020, it would be unlikely that fans will witness a similar massive jump in numbers as the release of the upcoming next-gen console, PS5, is around the corner.

Nonetheless, when it comes to the next generation, the company is sitting on a sweet spot as it has sold more than twice the amount of its competitor’s product, Xbox One, which is though to barely reached over 41 million sales.

The Next Expansion Called Terrormania For Rage 2 Drops In November; Introduces A Twisted Alternate Reality