Hold onto your pants, it appears that Sony might actually start taking PC seriously in the near future.

How seriously we should look at this, however, comes from the eye of the beholder.

RELATED: The Last Of Us Part II Confirmed For PS4's Next State Of Play, Naughty Dog Drops Teaser

A LinkedIn profile for Jerry Liu shows that he was responsible for forecasting models and reporting systems that states that Sony/PlayStation’s entry into their new ‘PC business’ is an investment worth $50 million.

The PC business is a $50 million venture for Playstation/Sony. pic.twitter.com/l5GYvWvtr6

Currently, the status of PlayStation on the PC is extremely far away from what most could consider ideal, and arguably even functional. PlayStation Now can be played on PCs, allowing PC users to dip their toes into Bloodborne, Little Big Planet, and other titles that are admittedly past their shelf-life as far as single-platform sales are concerned.

Yet how these titles actually play on PC is a far cry from what is expected from PC gamers, and often dips below even the PlayStation level of functionality as titles are streamed which can result in heavy input latency, audio issues, and a bit of frustration overall.

Occasionally, while playing a title, the PlayStation Now application can bug and think you’re still attempting to select a title; this results in everything becoming unplayable until you turn the application on and off again. 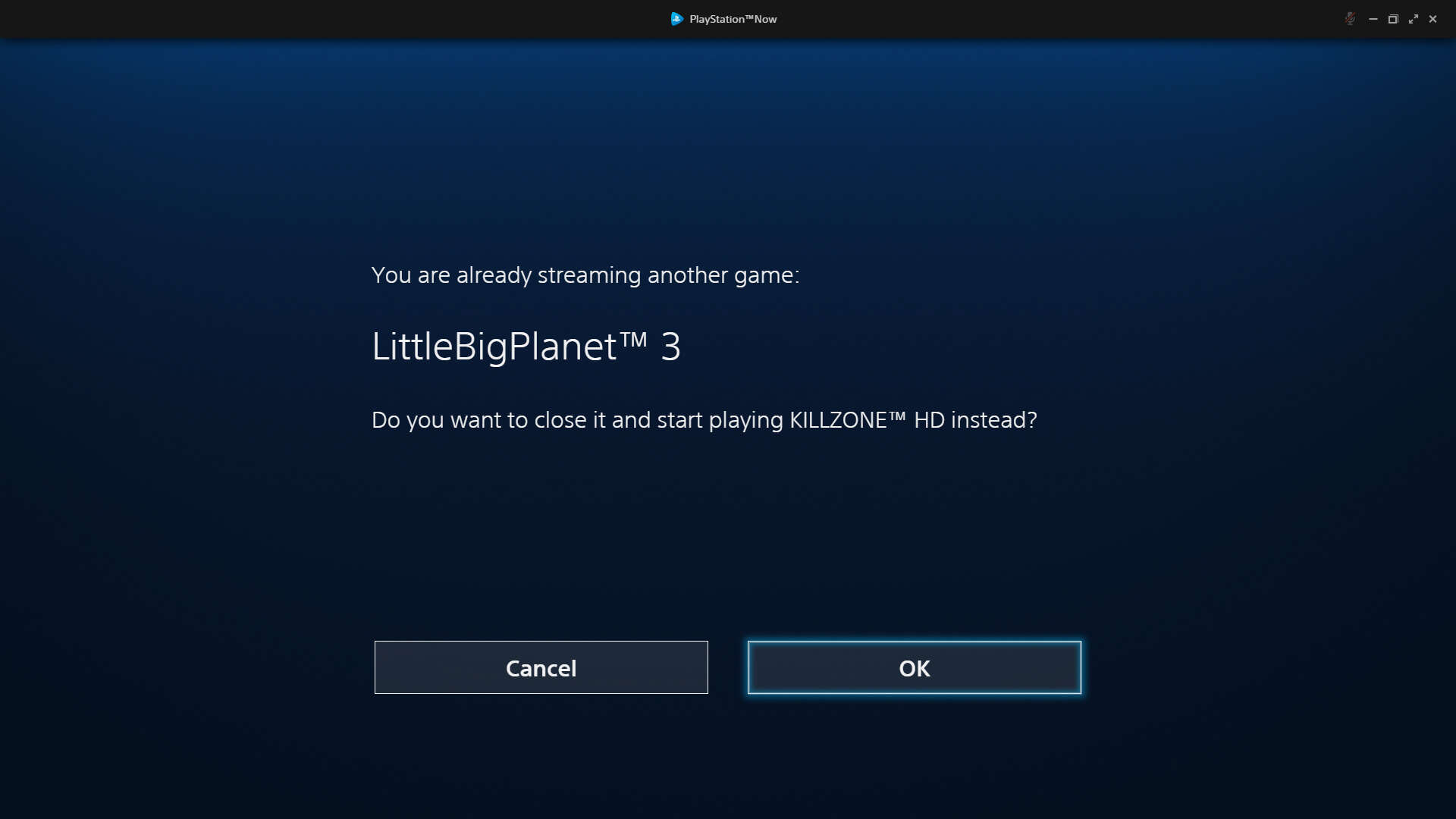 It’s rare to occur, but can be infuriating; playing titles on the PlayStation Now still has a few kinks to be ironed out six years after launch – PlayStation Now on PC via Sony

Overall, it’s far better than not having access to many PlayStation exclusives, but the execution leaves a bit to be desired: the ability to download titles to play with less latency (milliseconds count) would be a phenomenal step forwards.

Yet the LinkedIn profile specifically states a period of late-2018 to present; PS Now has launched in 2014, and this leaves more than a few scratching their heads unless we take into account the recent success that SEGA has had with porting over Persona 4 Golden, and Guerilla’s Horizon Zero Dawn.

Suddenly, the PC is looking a bit more attractive for console-exclusive developers once the title reaches a fair end-of-life range on a specified console, and porting titles means that developers can again experience a bit of a resurgence as they open their borders.

RELATED: Naughty Dog Says There Won't Be Any Story DLC For The Last Of Us Part II

That this is surprising to studios and publishers is simultaneously amusing and disappointing, but it can bode well; we might finally be moving past the collective shenanigans of permanent exclusives and into a more widespread range and rate of adoption.

Here’s hoping the vague wording of the $50m Sony/PlayStation ‘business’ with PC has far sharper fangs in the future than they’re currently showing. 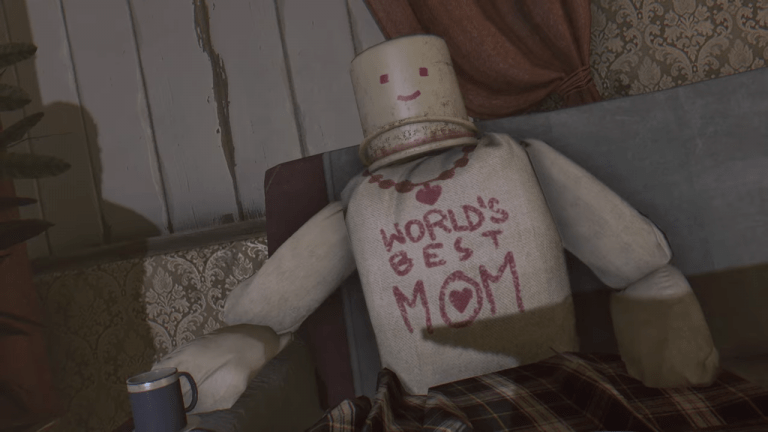 Jan 8, 2021 Chris Miller 5070
Development hell is a very real place that many will find can act as a sign of what is to come, if anything will ultimately come to light. Dying... 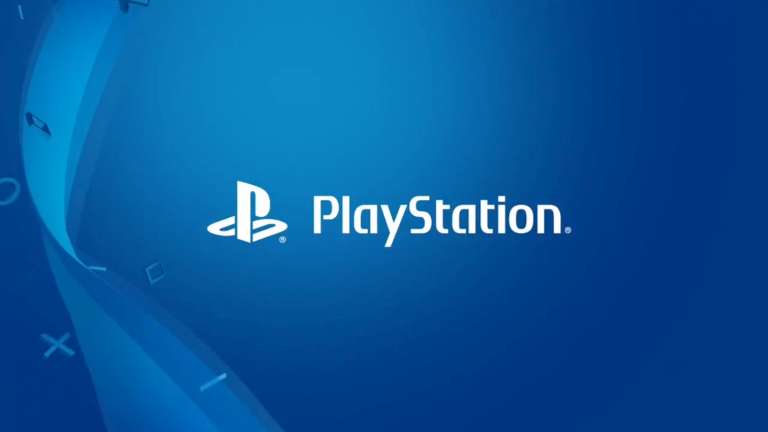 Nov 6, 2020 Chris Miller 12960
Hold onto your pants, it appears that Sony might actually start taking PC seriously in the near future. How seriously we should look at this,... 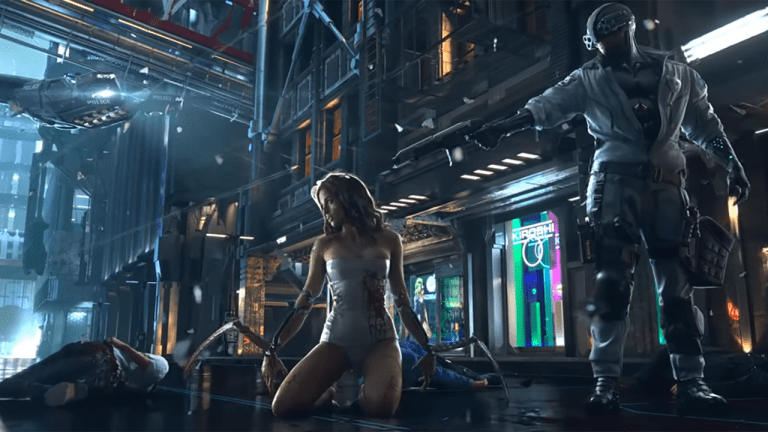