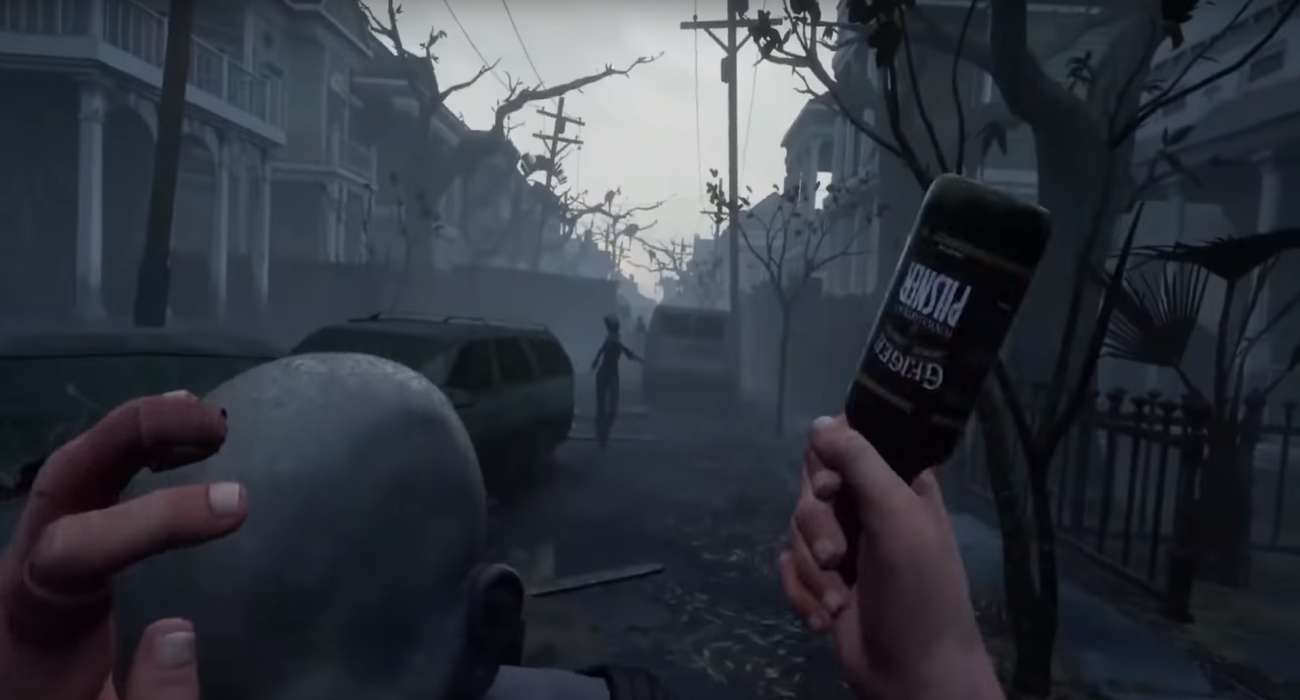 The Walking Dead is a series beloved by many. When it first debuted on AMC, it took so many onlookers by storm. Zombies have always been around in films for the longest time, but it wasn’t until The Walking Dead on AMC when these topics were broached so expertly in episodic format.

You would be hard-pressed to find a better television series today, quite honestly. The series was pushed into the gaming sector thanks to the people at Telltale Games. They took a lot of the successful elements that made the television show popular and incorporated them into their video games. Each episode featured amazing twists. Most importantly, every decision you made in these games had an impact on the story in some fashion.

Now, there’s a new game featuring this storied franchise called The Walking Dead: Saints & Sinners. It’s much different than the Telltale series in that it features hardcore action and first-person immersion. It sounds like an incredible game and the description doesn’t do it justice. Rather, you need to see this game firsthand.

Thanks to a new gameplay trailer, this is possible. It was just released earlier today and is showing some gruesome action. The narrator describes all of the ways you can take down the bevvy of zombies walking about and waiting patiently for their next fleshy meal.

It appears you’ll have various weapons to use in different situations. For example, a bow and arrow can be used from a distance. There also appears to be sniper rifles for some more powerful attacks. You can even crouch behind zombies and stab them in the head with a Bowie knife. There doesn’t appear to be a shortage of ways you can approach combat.

The Telltale games were all about story and branching plots. This upcoming game in the universe, however, seems to be focused on exploring and combat. It seems like a winning recipe that should further elevate the series in the video game sector.

The combat also looks pretty fluid based on some of the sequences shown in the trailer. At one point, the user throws a knife at the torso of a zombie. As it approaches, they dig the knife out and commence to stabbing the zombie. That’s a pretty detailed sequence of actions that fans have to look forward to.

The Walking Dead: Saints & Sinners goes live January 23, 2020 on Steam. It looks like one of the better zombie-survival games to come out in some time.

Aug 17, 2022 Michael Gunn 170
Activision is under fire for allegedly doing it again with a skin that strikingly resembles a "Modified version" in Midnight Society's forthcoming...