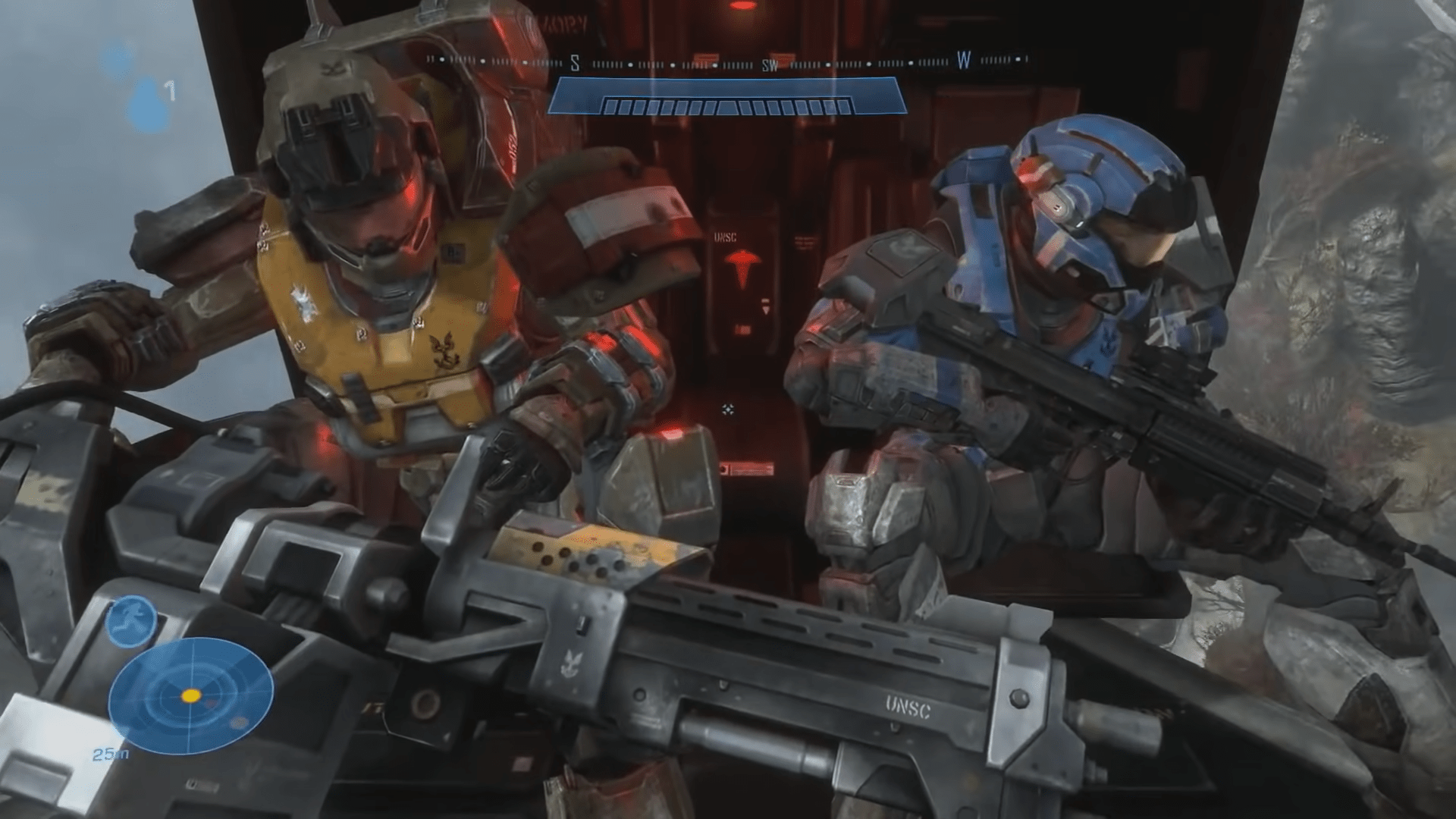 While we’re saying Spanish, quasi-Spanish (or Spanglish) could be more accurate.

In the latest chapter of the constant cat and mouse between developers & publishers, and piracy, we have a bit of a romantic twist coming in that will gauge precisely how well you paid attention in high-school Spanish classes.

Scene groups have begun listing torrents and cracked titles in Spanish in an attempt to dodge automated DMCA takedown requests that developers and publishers use to scour the web and remove mentions of piracy, or attempts to publicize the availability of pirated software.

The most recent title that has been cracked and offered is Halo 4 from Halo: The Master Chief Collection which has been listed as Hola: La Colección del Jefe Maestro. Thus far, it admittedly seems to be working: a collection has been listed and up on Reddit in various subs for well over twelve hours at the time of writing.

Whether this is because using Spanish is actually managing to stymie web-crawlers and other assorted bots, or because these subreddits tend to simply surround the piracy scene with all its bumps and bruises isn’t entirely sure: one Halo 4 repack listed in simple English has remained on Reddit for the past day, and many other listed torrents have survived the test of time.

Which brings about the absolute question: why are pirates using this, if we’re to bar the idea that it’s all in a bit of fun?

Season 4 has kicked off in MCC with a fresh set of weapon skins, vehicle skins, and nameplates. How's your Spartan looking with these additions?

The repacks (as those are the ones tending to use Spanish in recent hours) are English-facing in audience and scope, with INI files all being listed in English along with the information listed in the torrent.

Reddit permanently suspended an admin of a torrent subreddit with the subreddits responding with shadowbans of purported Microsoft personnel. It appears, by piecing together the ensuing drama, that Microsoft releases are chasing torrents on Reddit and attempting to shut them down, with DMCA takedown requests being launched fast and loose towards anything that tends to bear the Microsoft name.

RELATED: Minecraft Redditor On_Reddit_I_Gettit Has Created Minecraft In Minecraft On His Phone!

The subreddit /r/Crackwatch states that their subreddit exists purely for ‘informational and archival purposes’ and is not related to the piracy scene; they finish their interesting statement by encouraging users to support developers.

The admins have noted a few means that posters can use to likely bypass the DMCA bots, and it seems as though scene groups have taken a different route. It’s worth noting that the Xbox Game Pass on PC is impressively cheap and offers more titles than you could hope to explore (along with Halo: The Master Chief Collection) with a relatively simple and bug-free interface.

The Last Of Us: Part 2 Twitter Tease Has Created An Explosion Of Speculation Among Fans

Jun 23, 2021 Harry Alston 7920
After recent announcements at E3, the value of Game Pass has skyrocketed, and the next games arriving in July cement it as one of the best deals in...

Jan 22, 2021 Harry Alston 7510
So you may have heard the rumors circulating a couple of months back about the potential of Xbox Live Gold going free-to-play with the launch of the...

Jan 6, 2021 Chris Miller 7800
In a blog post on Minecraft.Net, Microsoft has announced that Minecraft Earth is coming to an end that seems at least tangentially related to the...