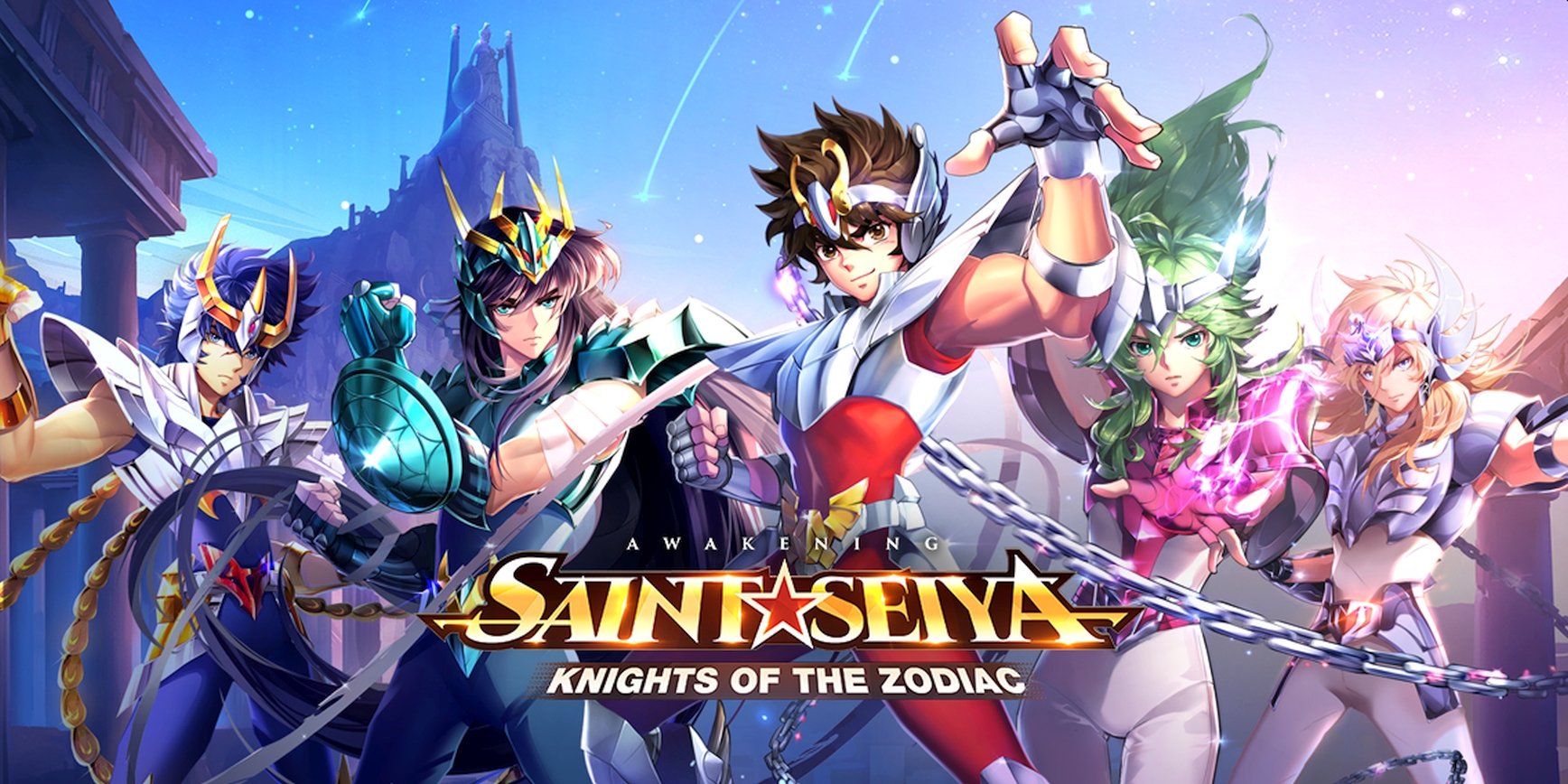 Saint Seiya Awakening: Knights of the Zodiac launched on mobile last year and has an eventful year. The game made the top ten lists in more than 20 countries around the world. GT Arcade wants to celebrate the game’s upcoming first anniversary with a contest along with a free gift.

The first series of fan content events took place earlier this month. Players have to make a short 1-minute or less video celebrating the game’s anniversary, preferably showing their face and voice. A document with subtitles for the video is also required so the developer can translate the content in multiple languages. The winning video will be chosen depending on its creativity.

The first “Sea of Stars” Skin Design Contest is also now live until Aust 20. Players are asked to design a custom skin with the theme of “Future Fantasy” for Gemini Kanon. The first-place winner will receive a monetary reward of $1,500 plus several high-class Saints. All qualified submissions will receive 100 Diamonds and 10 Advanced Gems.

In September, everyone will receive a free gift. A Mysterious S Saint will be given to all players without any additional work.

The game is an officially licensed hero collection strategy RPG based on Masami Kurumada’s Saint Seiya series. Players can relive the saga with updated graphics, environments, and 3D characters. Since the title is a gatcha-style game, players can collect every character from the series, then mix and match them to create unique strategic moves.

There are over one hundred characters to choose from, including Pegasus Seiya, Andromeda Shun, the Twelve Gold Saints, the Specters, and Goddess Athena.

Saint Seiya Awakening: Knights of the Zodiac also includes the original background music from the animated series, plus performances from the original Japanese voice actors.

There are additional game modes and events to participate in as well. Players can enter the Galactic Duels Stage to fight for the Gold Cloth, or battle in real-time PvP battles with others across the world. The Pick and Ban system, inspired by esports, will also make the balanced matchmaking a more interesting experience.

Saint Seiya Awakening: Knights of the Zodiac is available now on iOS and Android, plus AppGallery, Amazon Appstore, and the Galaxy Store. The game is free to play with in-app purchases.