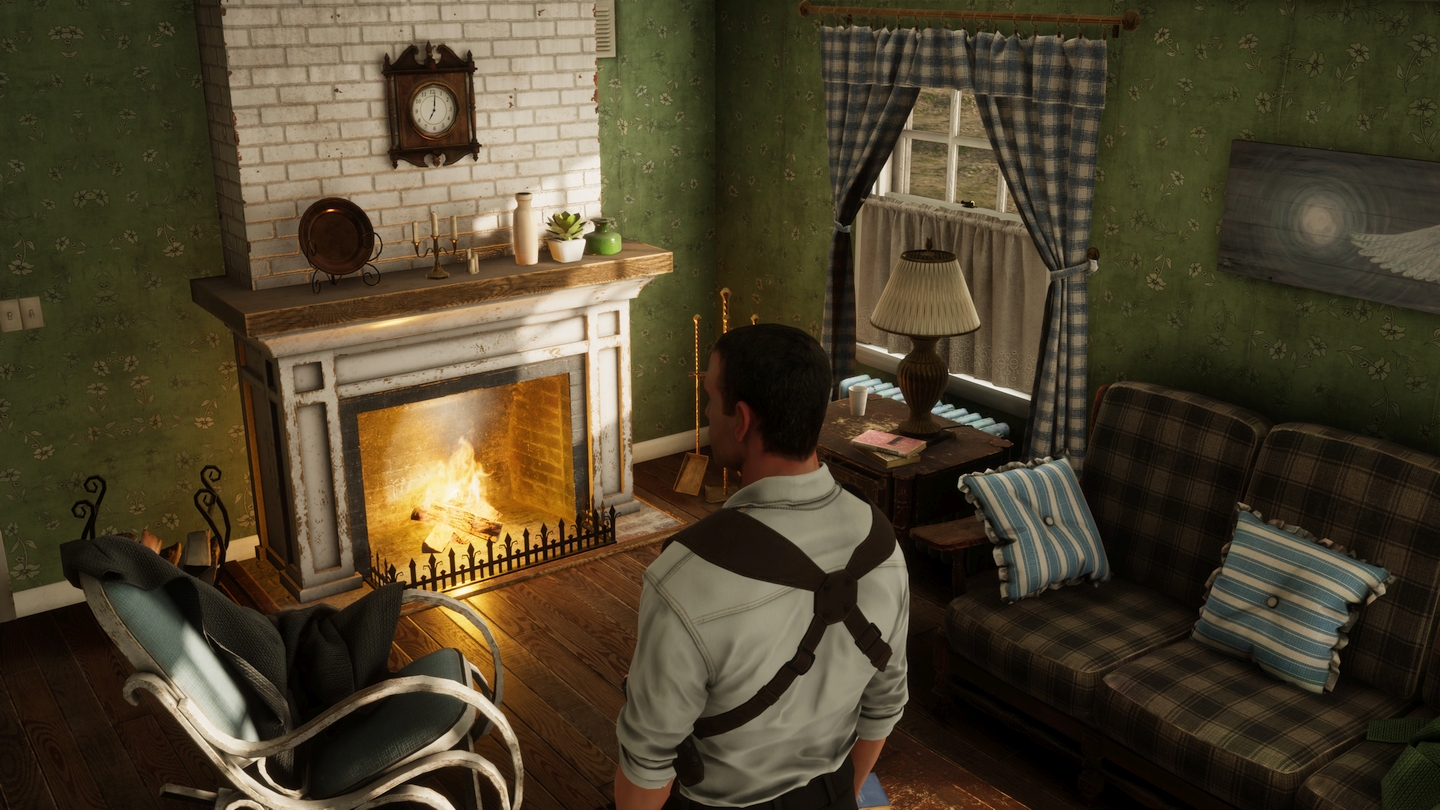 Publisher and Developer Risen Realms has announced that their next game, Supernatural Story, will soon be entering Early Access on Steam. This will be the second game the developer will have in Early Access.

Risen Realms previously developed Typing of the Undead. The game is currently available to wishlist on Steam Early Access.

Check our new upcoming game on steam and follow us to keep informed about it:https://t.co/p2fjOaOsm8
Spread the word about it, and help us by adding it, in your steam wishlist.#steam #gaming #indiedev #gamedev #horror #Supernatural #action #thriller #puzzle #zombies #ghosts

“It’s 1980, the morning of a usual sunny day.” states the Steam story summary, “Detective John Palinski has just woken up in his house and it’s his day off. Unfortunately, soon he will receive a call to check out a disturbance to the town next to him as he is the only one “available”. Forty years later it’s 2020, the Granddaughter of John, Eliza, returns after deployment to her abandoned Parents’ house. In the old cranky metal mailbox, there is a letter addressed to Eliza, from her Grandfather who has disappeared in 1980.”

Supernatural Story is a single-player third-person game that has some horror and puzzle elements. The game takes place in two different time periods simultaneously.

Players will take control of both Detective John Palinski and Eliza, who is searching for her Grandfather.

So far, there’s not any video of gameplay or the game in action. Rizen Realms is using the Early Access period to receive feedback from the community to improve their game. The full version of the game will be a combination of improvements requested and reported from the community, along with the complete Single Player story experience.

The current state of the Early Access game has the full prologue story, but with all of the included gameplay mechanics.

While there is currently no scheduled date for the release of Supernatural Story on Early Access, players can wishlist it now. The developer did respond to a forum request seeking a trailer or any gameplay. Risen Realms assured players that a trailer is in progress and will likely be released when the Early Access launch has an official release date.

Early Access players are asked to use the official Steam forum for the game to report any issues or to further communicate with the development team.

According to the Early Access notes, Risen Realms aims to take Supernatural Story out of Early Access and release the final build of the game in Q3 2021.