Riot Games Unveiled This Year’s Victorious Skin, Lucian Will Be Getting It Following His Presence Around The World 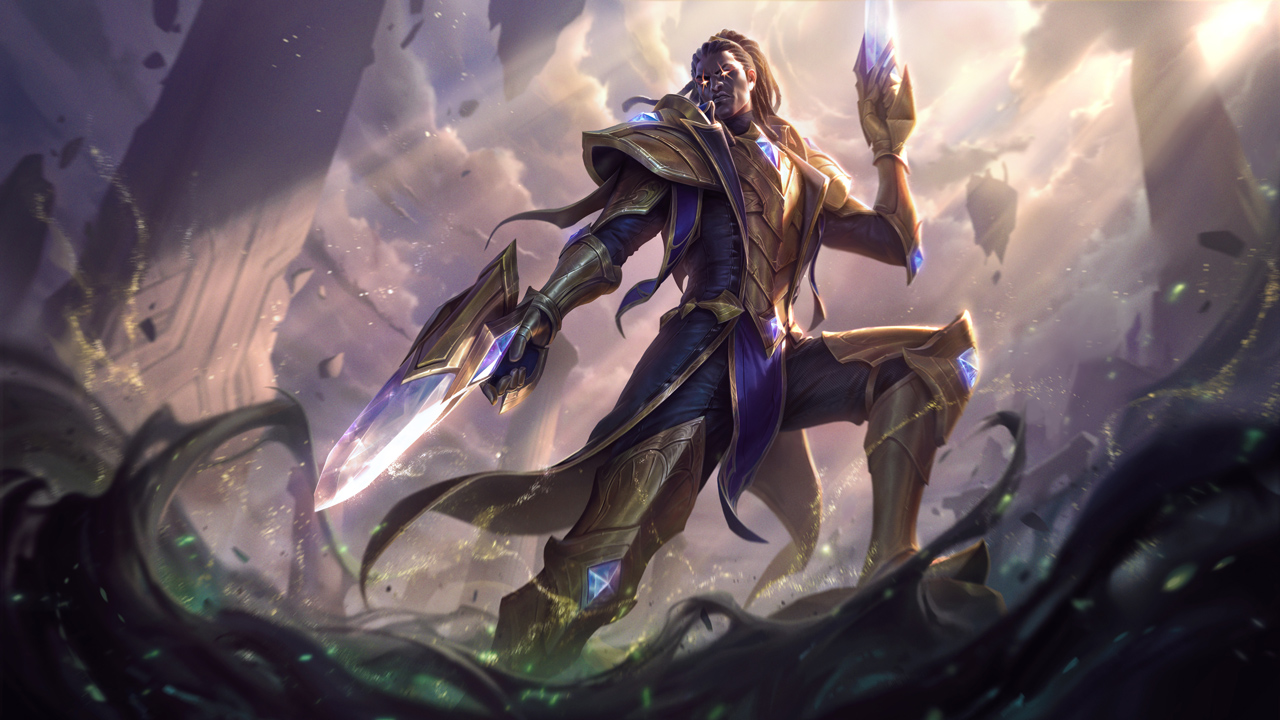 RELATED: Mortal Shell Now Has An Open Beta Instead Of Closed Thanks To The High Volume Of Requests

The more you climb, the more you earn is Riot’s philosophy for this year.

Riot unveiled the League of Legends ranked rewards for the 2020 season today, showcasing Victorious Lucian and all his chromas. Gold rank players and above will receive the skin, with a chroma unlocking for each rank you hit above Gold before the season ends.

RELATED: Mortal Shell Now Has An Open Beta Instead Of Closed Thanks To The High Volume Of Requests

To further reward players who put time into the ranked climb, Riot is awarding players with exclusive chromas for the first time. The chromas will each feature hues of their respective rank.

The Diamond chroma, for example, will showcase the typical ice blue and light pink hues from the rank icon.And everyone who finishes placements in Solo/Duo, Flex, or both will receive an Eternals Lucian Series One Permanent, a ranked profile icon, and a ranked profile banner trim.

With the Clash season also ending, players who teamed up for the tournament mode will get some goodies. The rewards are based on how many Victory Points you’ve earned. Everyone will receive a Clash Contender Icon for simply participating, however.

RELATED: The Horror Game Devotion Is Coming Back To The Market, But Not For Western Gamers

Honorable players will also be cashing in capsules based on what Honor level they reached. An Honor Three Capsule will get you a random ward skin and three key shards, while an Honor Four Capsule adds a random emote permanent. And an Honor Five Capsule makes it six key shards, instead. It’s great to see a champion such as Lucian receive the Victorious skin following his fun trivia.

Player still have a few weeks to keep grinding to get this amazing skin all the chromas. The ranked League season ends Monday, Nov. 9.