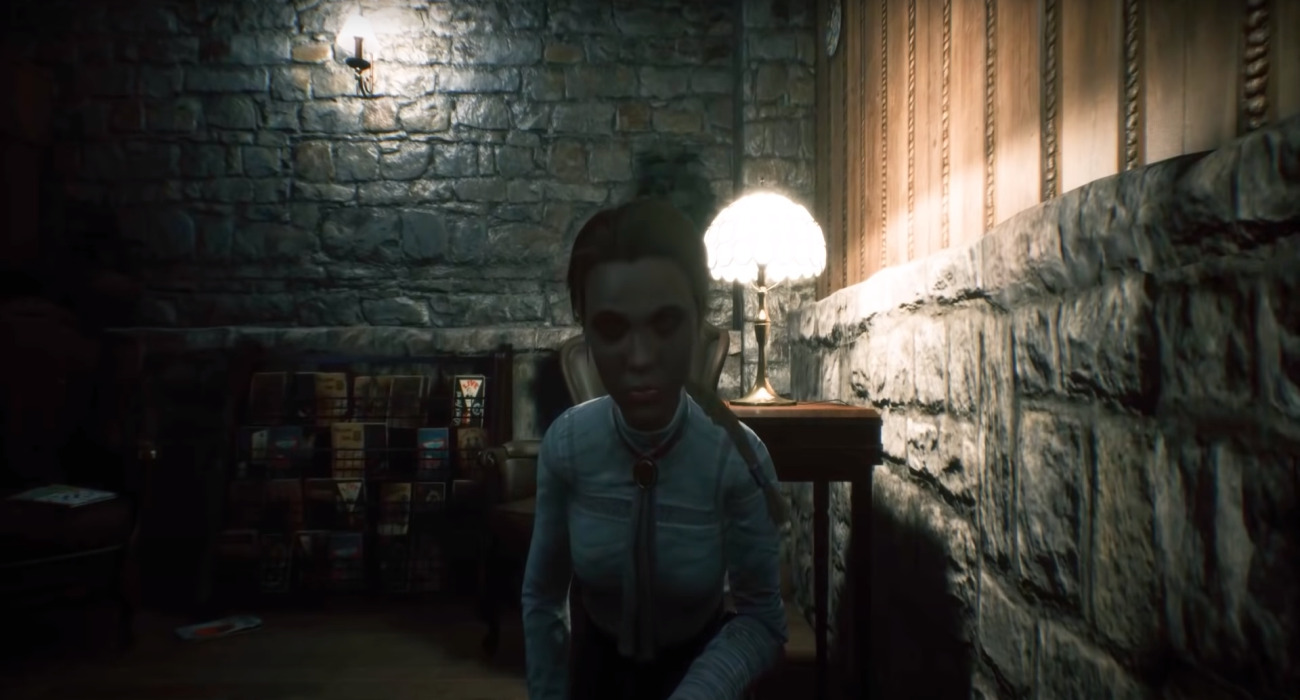 The next installment in the Remothered horror series is Broken Porcelain. Leading up to its release, the developer has pealed back the curtain on the story, new gameplay elements, and how the installment furthers the series forward in the right direction.

If you’ve anxiously waited to check out the continuation of an already gripping plot featured in Tormented Fathers, then you’re in luck. Broken Porcelain is now out on all platforms. After much anticipation, fans of the series can experience the psychological plot and settings teeming in tension.

In the short period of time that the game has been out, some reviews have started coming in. Unfortunately, the results are mixed. According to many, Broken Porcelain has a lot of promising elements.

The graphics are well-detailed and really make you feel like you’re watching a top budget cinematic experience. That has taken the series to new heights in the visual department. The voice acting also is great and really gives each character added depth.

That being said, there have been a ton of bugs that have hindered players from having smooth experiences. Moving around The Ashmann Inn is a tension-filled and fun experience, but sometimes your character can get stuck at the most inconvenient times.

For a game that requires you to time your movement just right as to avoid getting detected, you might see how frustrating this could be. Others have commented on the writing being a major hiccup for the developer. It doesn’t flow like past installments have.

However you feel about this horror game, it’s still early for the developer. They can listen to what fans are saying right now and implement changes with the first major update. And if you can get past the glitches and somewhat lacking story, Broken Porcelain still has a lot of promising elements.

The realistic survival is a great way to pass the time. You’ll move throughout the Ashmann Inn searching for clues, solving puzzles, and trying to figure out what happened many years ago.

The stealth also creates a lot of tension that the Remothered series is known for. What you do and when you do it all matter for your character’s survival.

If you’re a fan of the series, this may not have been the great start you were looking for. With some time, though, the game could get better if the bugs are addressed and the developer addresses other concerns the community has had thus far.

Minecraft's Steve Was Announced And Now Has A Day And Time When Players Can Download And Play As Him!