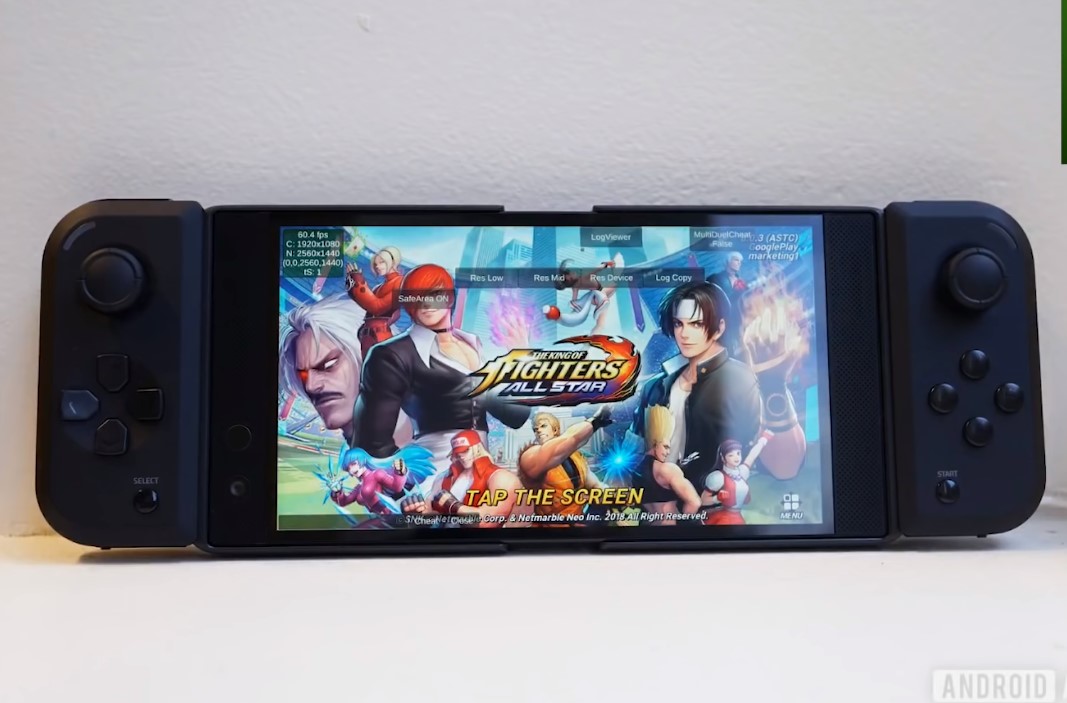 The ad hoc controller works with superior efficiency, especially with phones like the Galaxy S10+, Galaxy Note, Razer Phone 2, and the Huawei P30 Pro. The accessory can be attached via the particular case, which splits into two, so you can sandwich your phone between the snap-on controllers.

The Razer Junglecat allows you to play demanding games without utilizing the screen for in-game controls. This feature comes in handy, especially with games like Fortnite, where you need to have a good view of your surroundings.

This new gaming accessory uses Bluetooth connection and comes with a USB-C cord, which can be utilized for longer gaming sessions. Using the enclosed Type-C USB cord gives you higher gameplay for as much as 100 hours.

Razer Junglecat also comes with an Android app that allows you to customize button mapping and adjustments for the joystick sensitivity. One lacking feature of the Junglecat gamepad attachment is its lack of motion control similar to the Joy-Con, and there are no vibration feedbacks.

Also, unlike the Nintendo Joy-Con, the controller has to be charged separately via its USB-C connector cable. Sensitivity-wise, the Razer Junglecat offers better efficiency compared to other third-party controllers. It also lets you fully customize your gaming experience by allowing you to remap the buttons according to your demands.

The concept behind the new Razer Junglecat addresses most of the issues faced by many players. Razer’s Senior Vice President, Alvin Cheung, directly delivered the message stating that mobile game players have been hampered by putting their fingers on the screen to control the game’s actions.

The new Razer Junglecat is meant to improve gaming experience with its superior quality and feature-rich controllers. This would give gamers a better view of the actions happening and make it easy to access in-game features without interrupting the game.

The Razer Junglecat is already on the Razer website starting today. The mobile gaming accessory has a price tag of $99.99.

Dead By Daylight Releases Its Battle Pass And Tons Of New Content In The 3.3.1 Patch, Tons Of Small Tweaks Make The Game More Balanced