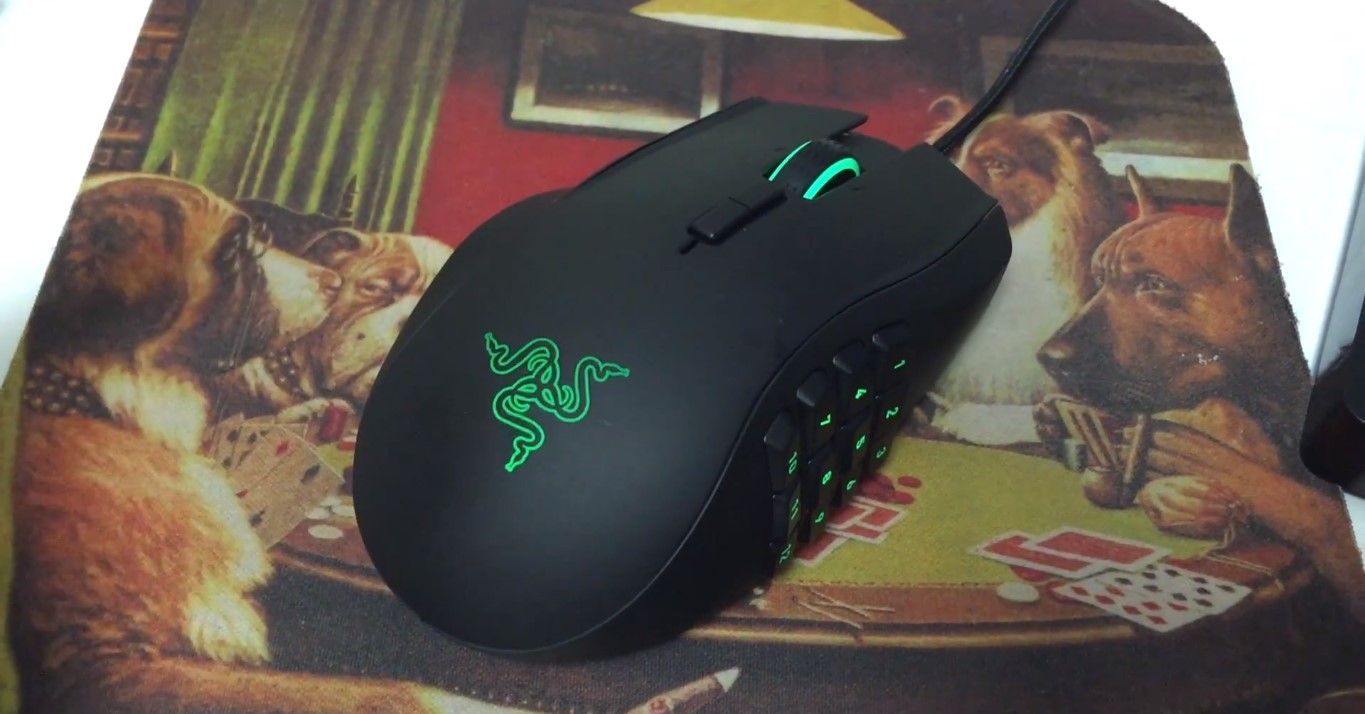 The Razer left-handed mouse will be back in 2020. And this time, the California-based manufacturer is giving its customers the chance to help in designing it.

The popular gaming device has been evolving over the years. Razer has even incorporated more advanced features every time it launches a new model. The last one was the Razer Naga Trinity that was commercially released in 2017.

With the company’s commitment to keeping up with the competition, it has even launched a unique variant. It introduced to the market the Razer left-handed mouse, which was equipped with 12 buttons for macros.

However, the production of Razer Naga: Left-Handed Edition was stopped in 2014. Accordingly, the lack of demand was the reason behind the decision.

Fast forward to 2019, and the Singaporean-led firm is taking a U-turn. In fact, it has already started with its move to revive the device for left-handed gamers.

The upcoming Razer Naga is something that consumers can take advantage of. It is a product that they can influence in terms of design and specs. In short, they can share with the manufacturer what they have in mind to make it more useful.

While the forthcoming device is being tagged as a Razer left-handed mouse, it is not solely for lefties alone. Right-handed gamers can also enjoy the features of gaming hardware.

The manufacturer has created a page where potential patrons of the Razer Naga device can share their inputs. It is likewise a platform that will help the company identify the demand for the device. Meanwhile, Razer prepared a short video of how the left-handed mouse work.

It appears that the company has been extra busy these days, introducing various innovations. Just a few days ago, it launched two new variants of its Basilisk gaming mouse line.

The Basilisk Ultimate, which is more expensive than the other model, is packed with exceptional features. One of these is the optical sensor that provides 20,000 DPI and promises 99.6 percent in resolution accuracy.

On the other hand, the Basilisk X HyperSpeed has an optical sensor that gives 16,000 DPI via 5G. Both of these new Basilisk variants boast of several capabilities that would make the gaming experience worthwhile.

Keep posted for more updates about the anticipated Razer left-handed mouse and other products!

Nov 20, 2019 Kaden Redhead 9420
Razer’s Deathadder Elite is one of the more affordable high-performance gaming mice out there. The device also holds the distinction of being a...

Nov 15, 2019 Kaden Redhead 5950
Razer has unveiled the Kraken, its flagship gaming headset that features 3D spatial audio technology. The company is hanging its hat on the...