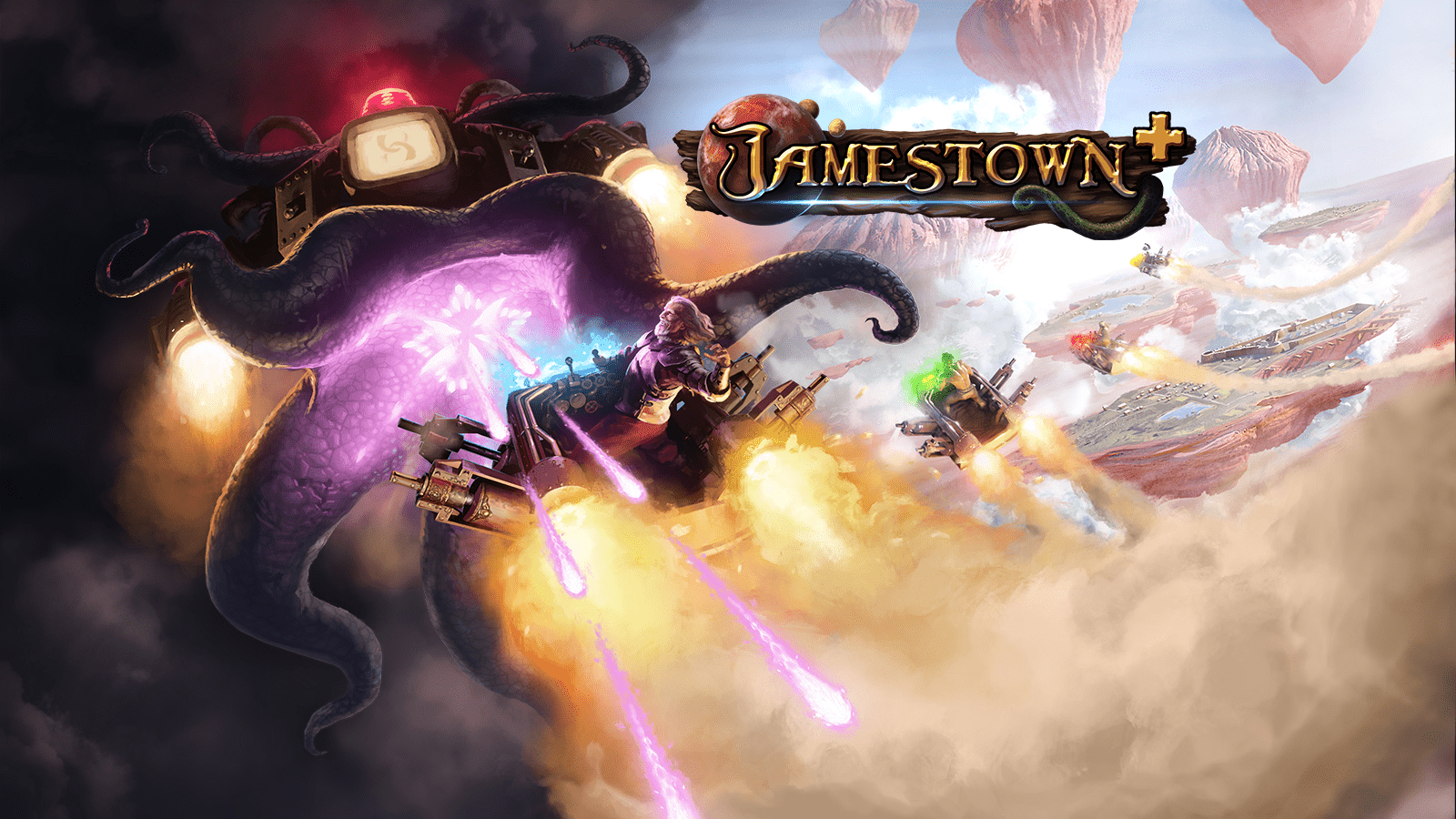 Space. The final frontier. Funnily enough, people tend to think it’s Alaska. A fair assumption, but not the case here.

Rather, the last great refuge for man is among the stars, in 17th century Mars, within an unfamiliar colony bearing a very familiar name.

Eight years in the making by Final Form Games, Jamestown+ (otherwise known as Jamestown: Legend of the Lost Colony) is a vertical-scrolling shoot-’em-up for up to four players. Couch crowd rejoice, local co-op is the multiplayer mode that seizes the day in this frantic game.

Featuring incredible pixel art that hearkens back to the bygone days of arcades, Jamestown+ mashes together British neoclassical and action sci-fi into a surprisingly crisp product. Backed by a powerful musical score that’s almost as anime as actual anime, Jamestown+ takes the shooter genre to new heights.

A key factor of the game is the deeply-involved co-op. One ship gets the job done, but four ships makes the job fun. Each is armed with different skills, weapons, and attributes. The more coordinated you and your teammates are, the smoother and easier victory comes.

Talking of easy victory, difficulty has also been made manageable in the game; rather than a set level, players are free to adjust it at will, from Normal, which makes navigating enemy fire a walk in the park, to Judgement, which turns Jamestown+ into a borderline impossibe, flashy bullet hell that makes Touhou look like afternoon tea, except maybe to the veterans who are used to the insanity. But whether you’re casual or die-hard, there’s a level for you, and an optimal way to play.

Able to be picked up and played anywhere, anytime, at any level, Jamestown+ a modern twist on an old gaming classic, and is perfect for those who want to leap back into the shooter genre and blast away aliens, robots, monsters, and whatever else happens to be threatening their slice of space paradise to their heart’s content, or for fresh-faced newcomers with an itchy trigger thumb or two. Deep, involved, fast-paced, and challenging, Mars and Jamestown+ beckon, and welcome friends. 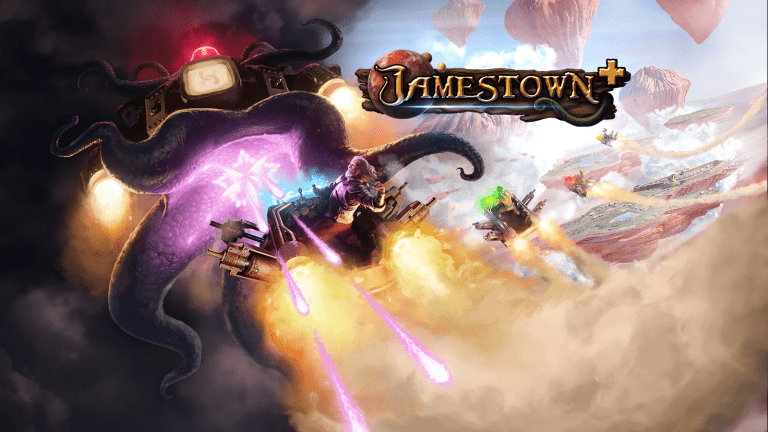