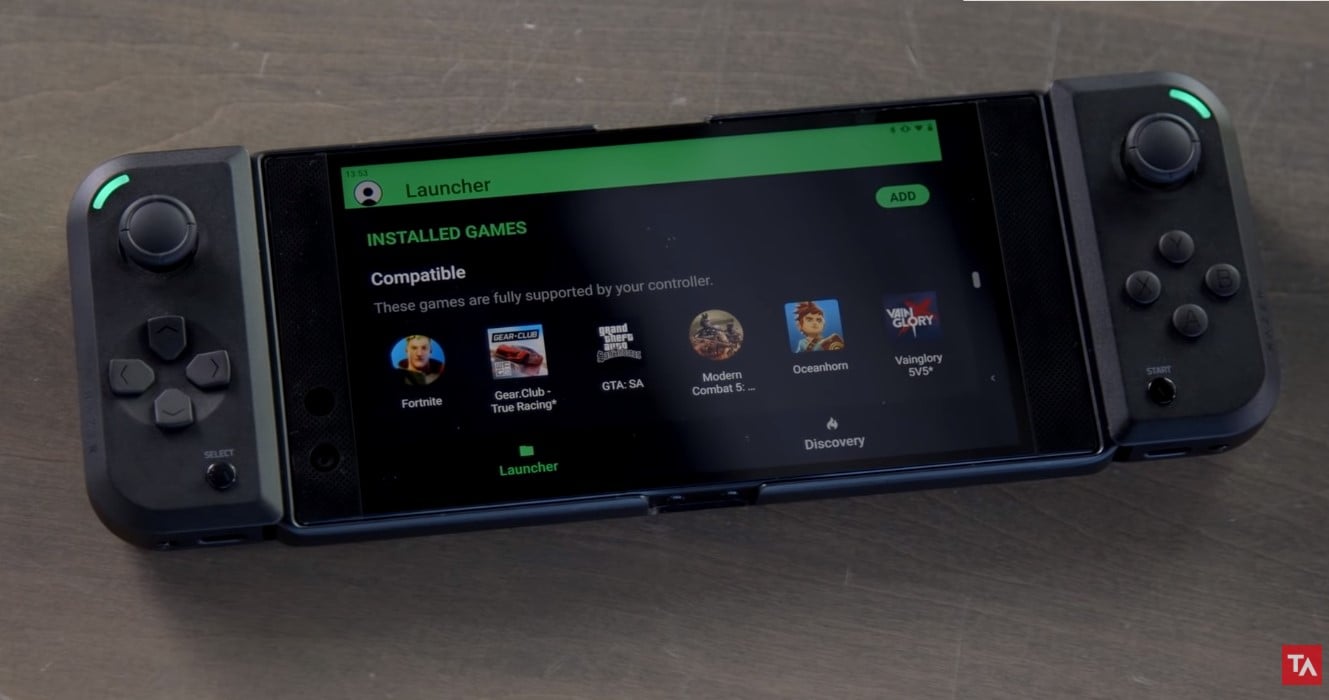 The Junglecat looks a lot like the Joy-Con controller of the Nintendo Switch. The device will help improve your execution and precision when you play a game on Razer II. The controller is fully detachable and can easily be attached to any compatible device, not just the Razer II. For instance, you can also use it for the Huawei P30 Pro, Samsung Galaxy Note 9, and the Samsung S10+. For now, however, the Junglecat is only available for Android devices.

You can also stream your game to your smart TV if your smartphone, like Razer II, features video output.

When you buy the Junglecat, there are two variations. One box contains a controller and a grip, as well as cases for Razer II, Samsung Galaxy S10+, and Huawei P30 Pro. The other box contains the same components, except they are compatible with Razer Ii, Samsung S10+, and Galaxy Note 9.

The gadget boasts of 100 hours or more of battery life. For comparison, the Joy-Con controllers for Nintendo Switch will only last you for about 20 hours. Also, you can use only one side of the controller, and it works just fine. The controller uses Bluetooth Low Energy connection, and you charge it using USB-C.

You need to install the Razer Gamepad app to use the controllers. However, the installation is very easy as long as you follow the steps. The app also allows you to create your own profile and customize the buttons. You can also control the sensitivity according to your preferences. This is vital to improve accuracy when playing first-person shooter games.

Among the supported games are:

There are over 100 games that are supported by the Junglecat Razer Gamepad app.