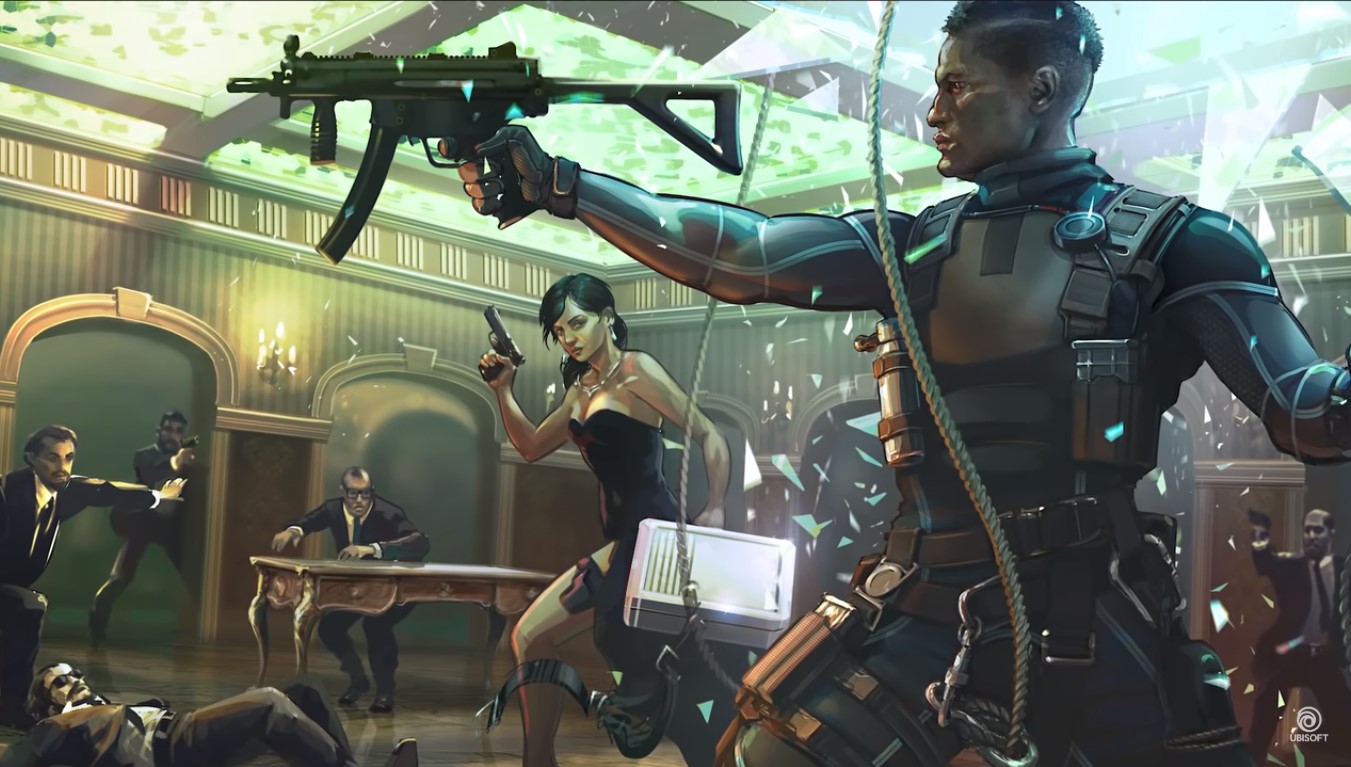 The next Rainbow Six Siege update, dubbed Shifting Tides, is just a few short days away. Now, more details are coming out on the expected changes.

According to the designer’s notes, players can expect some tweaks on operators Jackal and Glaz. For instance, Glaz’s rate of fire for the OTs-03 has been buffed, from 285 rounds to 380 per minute. The developer noted that gamers are not choosing Glaz right now, so they want to buff him for balance. Also, they are also looking at calibrating the Russian marksman to find the sweet spot.

Twitch, one of the more popular operators, was nerfed further, especially on the F2 rounds from 30 to 25. By cutting down her magazine’s capacity, Twitch’s fragging ability is also lowered. To recall, the operator’s recoil was also nerfed slightly when the Y4S2.3 patch was released.

Meanwhile, Rainbow Six Siege players have long been frustrated about Ryad Ramírez Al-Hassar, aka Jackal. The operator is getting banned a lot because gamers believe that his skills are too OP. In fact, it’s not uncommon for players to feel panicked when they know Jackal is after them. The problem is that when you roam, the operator can track where you are going through his scan. He can do this until he runs out of scans.

At least, the designers are listening to the community. They tweaked the operator’s tacking ability. They are cutting down the number of pings, based on how long ago is the footprint. Also, his tracking ability would be shorter to take away his edge. Ubisoft is asking players to chime in on the latest footprint rework for Jackal. They want feedback to determine if they are making the right nerf.

Jackal can now be played on the Test Server. Hopefully, they can get the right balance before the next season starts.

Another operator, Warden, was also buffed to 2 speed and two armor, from the initial one speed and three armor. The designers have noted that players could not optimize Warden’s abilities very much. They think that by boosting his speed, players would have more chances to exploit that to gain an advantage. But they are also looking at his arsenal of weapons and gears to see if they can change something in the future.

Rainbow Six Siege Shifting Tides update will go live on Dec. 3. The game is available on Xbox One, PlayStation 4, and Microsoft Windows.