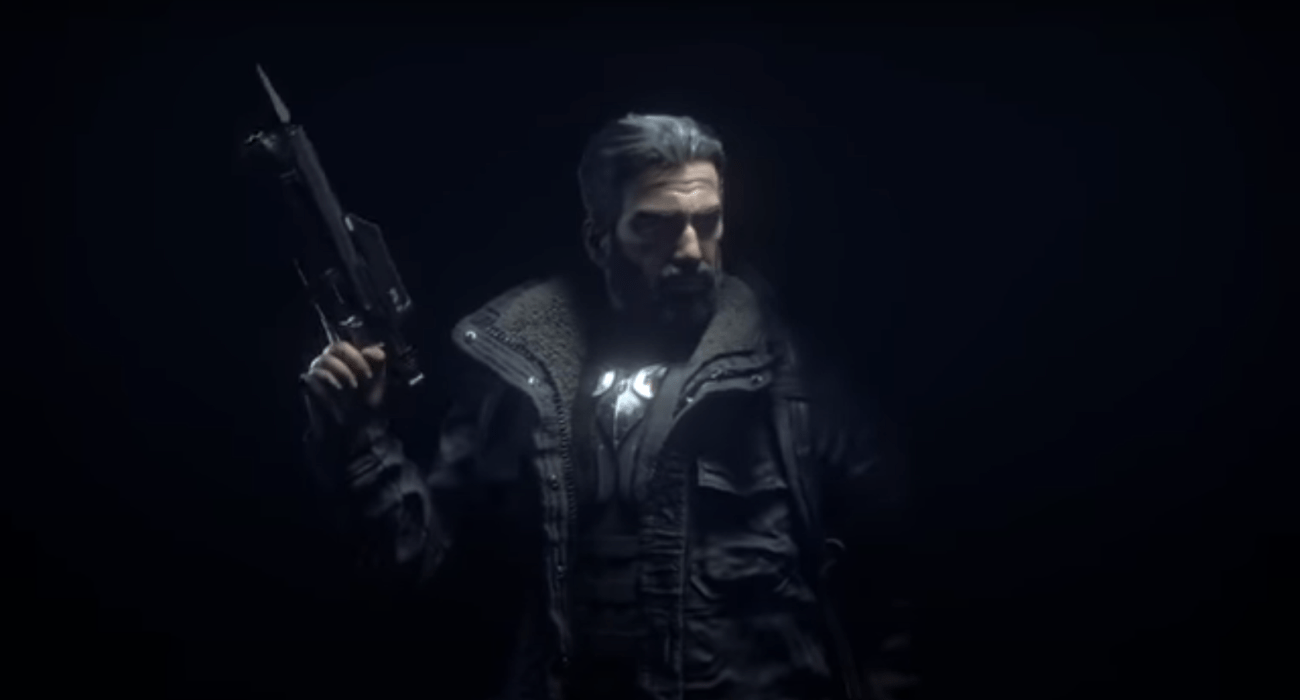 Rainbow Six Siege has been one of the more respected online tactical shooters in recent memory. It focuses on small tactical decisions that shape out matches in major ways. With every defeat, you pick up strategies that improve your odds of claiming victory in the future.

The operator selection also has helped this game continue to have success, even though it came out back in 2015. That’s five long years of continued support from the developer Ubisoft Montreal. They’ve done a good job at providing updates along the way.

They’re about to do it again and this time, they’re adding an iconic character as a new operator. That’s none other than Sam Fisher himself, the main protagonist in Tom Clancy’s Splinter Cell series. It was only a matter of time before this crossover happened. He’ll be apart of the Operation Shadow Legacy update for Season 3.

His addition is a noteworthy one because if you have any prior experience playing the Splinter Cell games, you know he’s well equipped to take down targets at will. He’s pretty well known for his high-tech night vision goggles, and you can bet they’ll show up in Rainbow Six Siege in some capacity.

Although Sam Fisher was teased in an official trailer, the developer didn’t go into much detail as far as the perks he’ll have access to. Still, it’s exciting to think about his possibilities.

Every operator in this game has a unique set of gadgets and skills. It’s one of the reasons why this tactical shooter has done so well since launch. After a while, new operators get introduced that drastically shape how competitive matches play out and how players approach combat.

It could be a silent assassin or a bombs expert that knows how to create explosive chaos for massive damage. It’s safe to assume Sam — or Zero according to the trailer — will be treated well in terms of his resources.

Either way, it looks like we’ll find out more on August 16. That’s when the developer plans on dishing out all of the details on this new operator. It’s all great news if you’re a fan of Rainbow Six Siege and the Splinter Cell games.

This move is just another reason why Rainbow Six Siege could go on to thrive for many more yeas to come. Just when you think they’ve done it all, they introduce new content that keeps fans engaged and excited.

Control Is Heading To Steam On August 27, Featuring Both Expansions