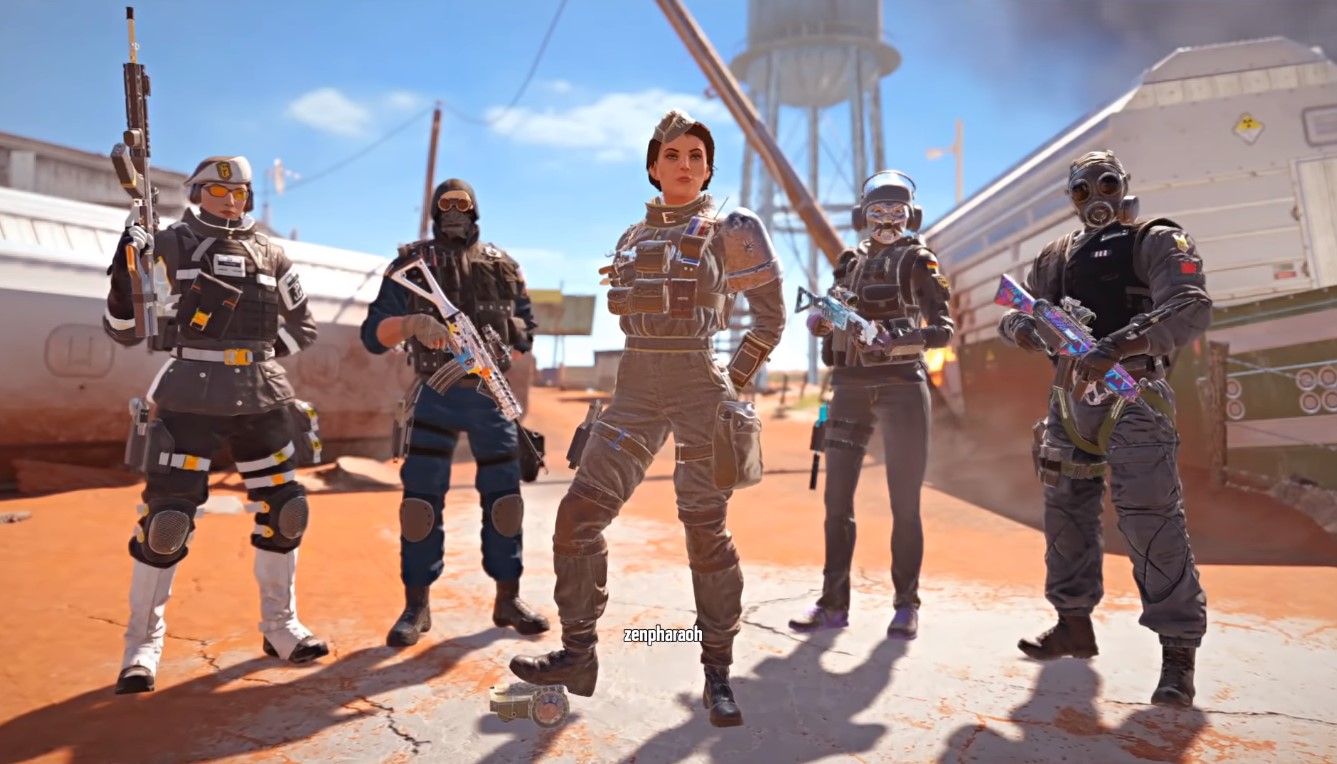 One of the better tactical shooters right now is Rainbow Six Siege. Even though it released back in 2015, it’s still dominating the charts and providing players with thrilling combat experiences. Ubisoft Montreal has a lot to be proud of this this game, from the way it simulates modern shooting mechanics to the bevvy of content that constantly comes up.

It truly is a must-play shooter if you enjoy these sort of games. Right now, it’s currently playable on the PC, PS4 and Xbox One — but many have had concerns about support being offered on the next generation of consoles from Sony and Microsoft.

Fortunately, the developer has provided a lot of insight in this regard so fans don’t have to worry about remaining in the dark. As soon as the Xbox Series X and PS5 come out, Rainbow Six Siege will support cross-generational matchmaking. That means players on the older systems can play with users on the brand-new consoles.

That’s great news if you’re a fan of the online multiplayer section of this tactical shooter. You’ll have even more users to play with, whether it’s in the Hostage or Terrorist Hunt mode. The cross-generational matchmaking news also is great for those planning to purchase one of these new consoles. These users won’t be limited to who they play with, which should make online matches all the more pleasurable.

It’s great seeing Ubisoft taking this approach. They want their fanbase having the best experiences possible, and that also means not having to buy a second copy of the game to play on the Xbox Series X and PS5.

If you haven’t had the pleasure of experiencing Rainbow Six Siege, there has never been a better time than now. It has gradually become one of the best shooter experiences on the marketplace, a credit to Ubisoft going above and beyond with improvements and updates.

There are a ton of operators you can choose from and each one works with a particular play style. You can thus find a specialist that suits your preferences just perfectly. Not only that, but this tactical shooter has amazing battle arenas and destructible environments. They further immerse you in the action and make this game truly unique.

Even though new consoles are on the way this holiday season, it doesn’t look like Ubisoft has plans of stopping support on Rainbow Six Siege. It’s still going strong and so is the community. The future still looks bright, amazingly.

Jul 5, 2022 Tom Lee 330
Those who slept for a long time are supposedly older than the universe. They are called Thargoids, the strangest and most unknown creatures in the...