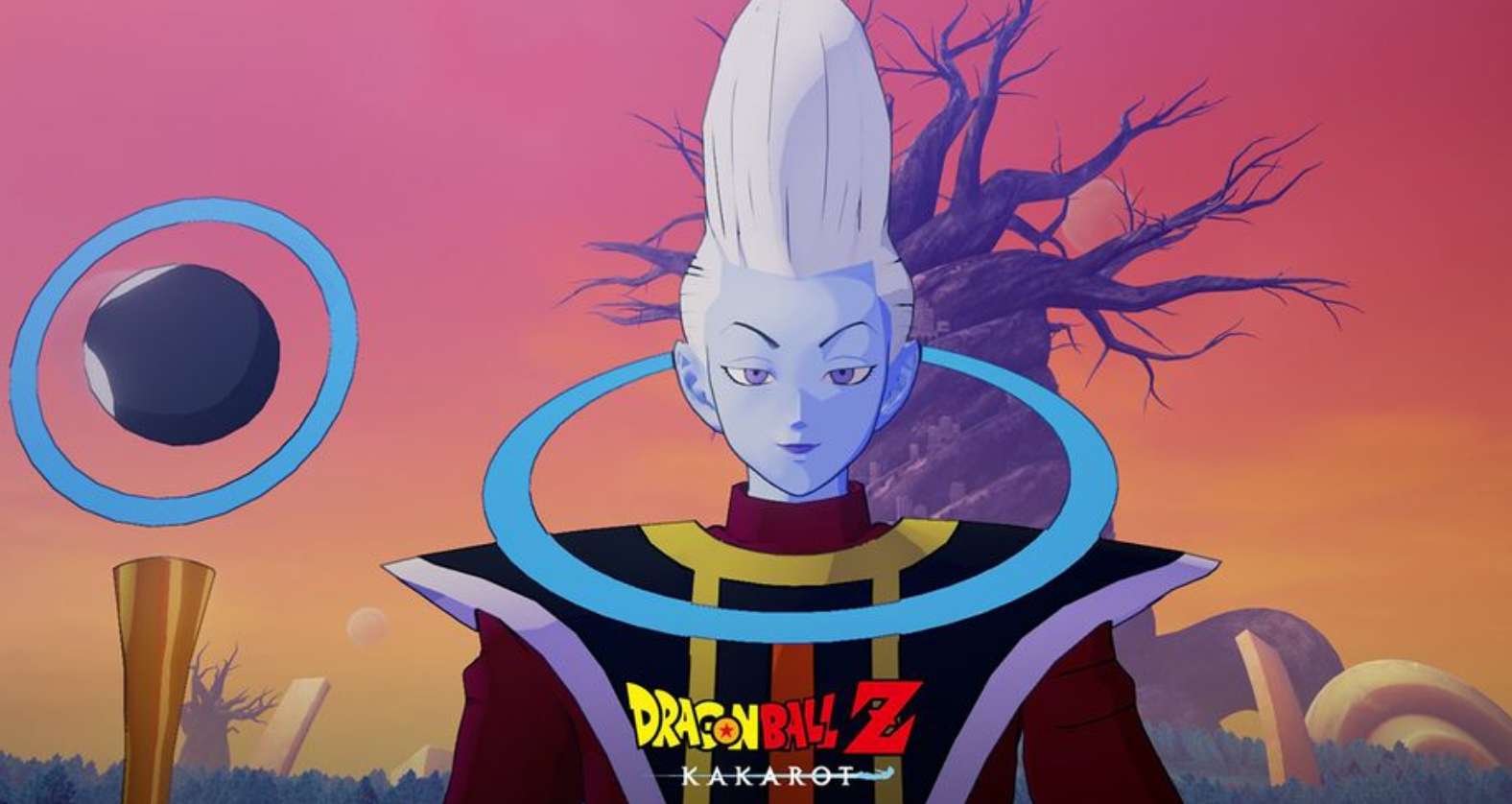 We’ve known for a while that DLC was fast approaching for Dragon Ball Z: Kakarot. Now, thanks to a series of screenshots released by Bandai Namco, we have a better idea of what that DLC will look like.

The DLC is slated for a spring 2020 release, and many were correct in assuming it would somehow involve characters from Dragon Ball Super. Most notably, we see Whis, Lord Beerus, and both Goku and Vegeta in Super Saiyan God form.

In this DLC, we’re set to receive a number of new unlockable skills and two new playable characters. The characters in question appear to be Super Saiyan God versions of Goku and Vegeta. This may come as a shock to some, because many were assuming that Super Saiyan God would be included as a transformation and not a completely separate character.

It is also possible that these versions of Goku and Vegeta might be able to transform into their Super Saiyan Blue form from the Super Saiyan God base.

That transformation will reportedly be unlocked after training missions with Whis. By battling Whis, players will also unlock the ability to battle Lord Beerus, the God of Destruction for Universe 7. 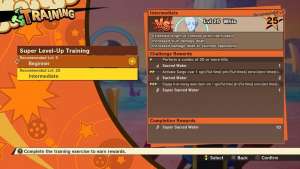 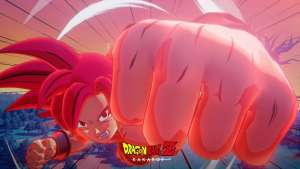 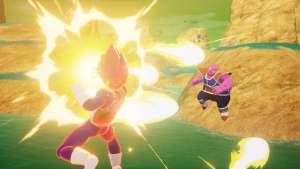 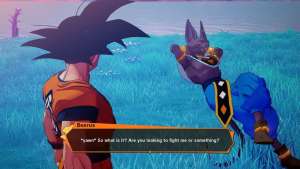 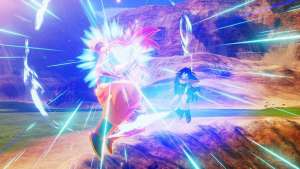 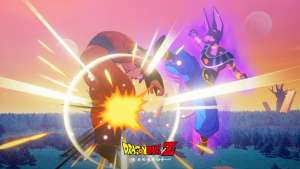 There were some interesting screenshots mixed in with the bunch, including Super Saiyan God Goku fighting Raditz and Super Saiyan God Vegeta fighting Dodoria on Planet Namek. It is believed that the DLC training missions for Kakarot can take place before the main story.

It seems strange that a player would be able to unlock Super Saiyan God so early in the game, but we will have to wait and see what Bandai Namco has up their sleeve on this one. It is also possible that these screenshots were taken using the game’s new time machine function, which allows you to travel back and replay certain elements of the story.

We also see a new location in some of these screenshots. It appears that Lord Beerus’s world will become a playable battle stage in this DLC. This is the planet on which Goku and Vegeta train with Whis throughout Dagon Ball Super, and in the Dragon Ball Z movie, Resurrection F.

Many believe that Resurrection F will feature into a future DLC pack. This could be where players can get their hands on Super Saiyan Blue versions of Goku and Vegeta and battle Frieza in his Golden form.