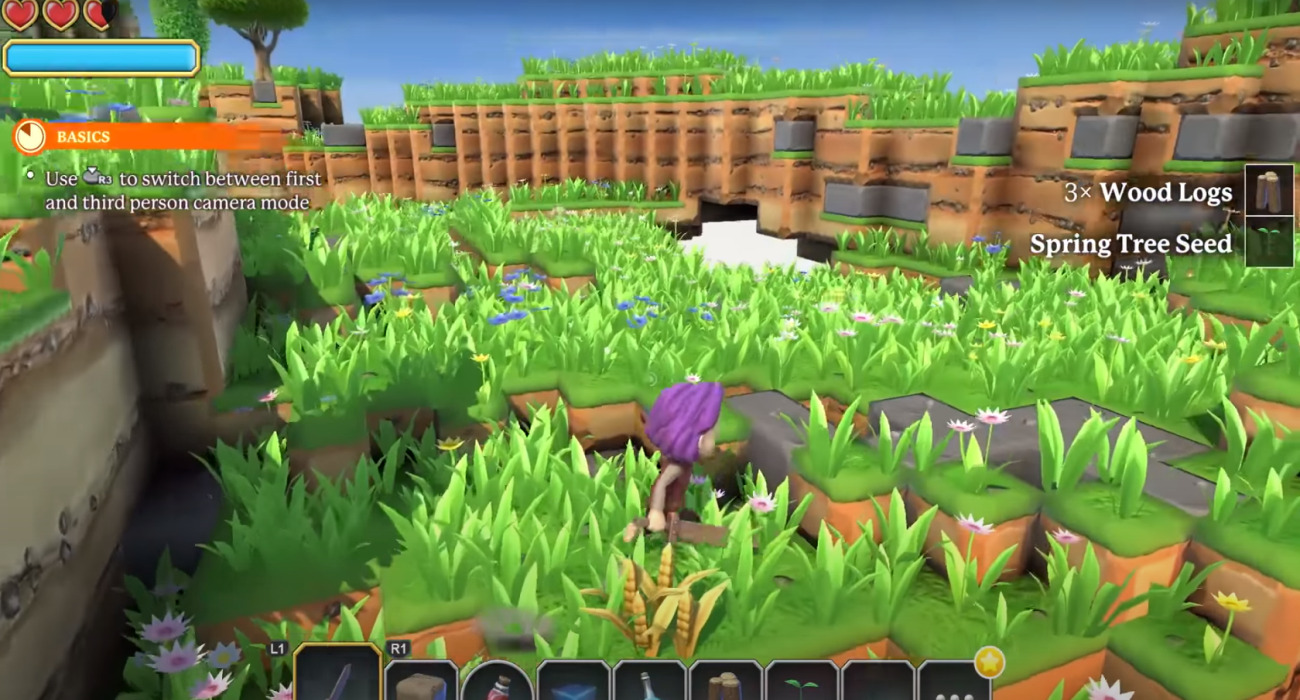 Even though Covid 19 is still having an impact on the world, gamers have had plenty of positive things to look forward to. That’s particularly true for Xbox Live Gold members. Every month, there is a new batch of freebies that members can add to their collection.

August saw a lot of great offerings, with Portal Knights being one of the most coveted. It’s still available for Xbox Live Gold members and will remain so until August 31. If you enjoy survival action games with a Minecraft feel, it’s definitely worth checking out.

The game encompasses a lot of elements, but the main goal in this game is to build up a character and team up with others in effort to stop the Hollow King. He’s trying to tear apart your world and to keep this from happening, you’ll have to survive, evolve, and explore.

Those that have gotten their hands on Portal Knights have raved about its 3D environments. The open-world design gives you plenty of new areas to explore. Since they are randomly-generated, you never know what new things you’ll come across.

Throughout your exploration, you’ll have the chance to do battle in real-time fights. Winning is key in unlocking more upgrades and progressing your character the right way.

The developer has given you many ways to customize your character, from your appearance to the gear. As you progress, you’ll start earning new skills that make combat all the more exciting.

Another shining feature of Portal Knights is your ability to build pretty much anything. There are so many resources scattered throughout the islands you’ll be exploring. You even have the chance to create a full-size castle, which can become your magnificent dwelling that you show off to all of your friends.

If you enjoy playing games with others, then Portal Knights shines bright in this aspect. It supports 4-person co-op multiplayer and also has 2-player split-screen. Some of the battles can get intense so it’s nice to have a helping hand when you need it the most.

There have been a lot of solid offerings lately on the Xbox Live Gold membership platform. Portal Knights definitely is one that stands out and is the perfect title to play with a group of friends. It doesn’t take itself too seriously, but has plenty of systems to master. If you’re up for a fun challenge, be sure to add it to your collection before we enter September.

This Minecraft Chemistry Lab Not Only Looks Amazing But Also Uses No Mods! 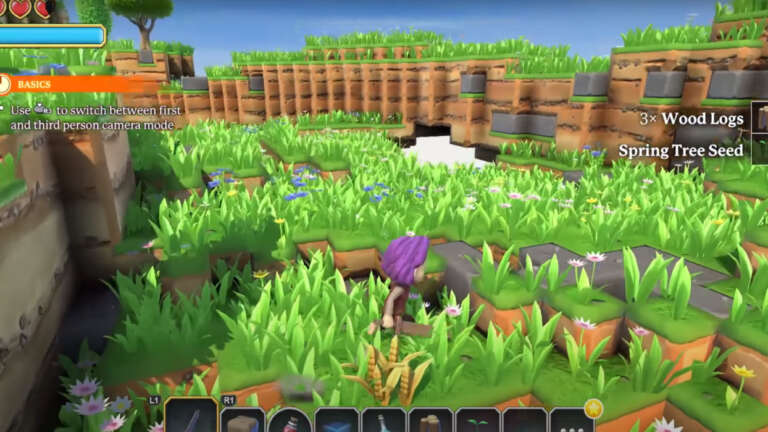 Aug 18, 2020 Jeremy Green 8340
Even though Covid 19 is still having an impact on the world, gamers have had plenty of positive things to look forward to. That's particularly true... 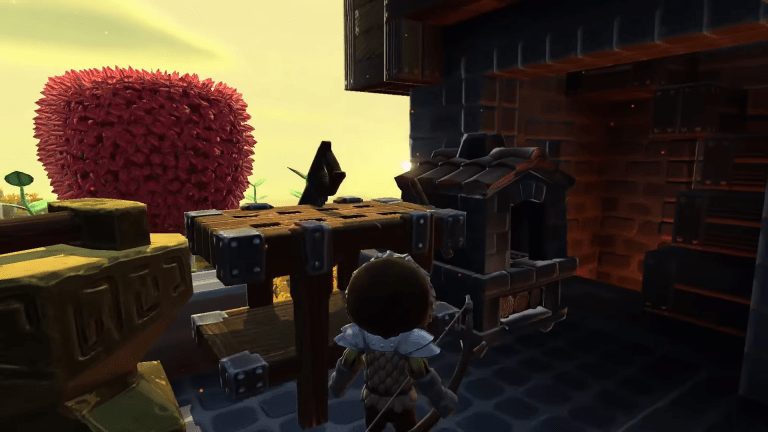 Jan 14, 2020 Chris Miller 17230
Portal Knights developer Keen Games has announced an upcoming in-game event for the title, called the Spring Festival.  It's a bit startling, as the... 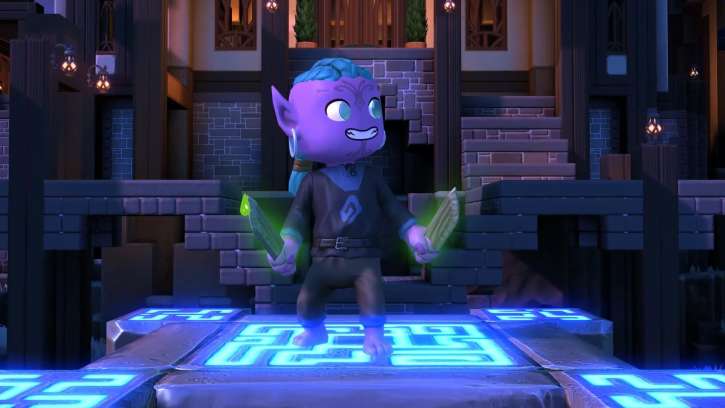 Jun 16, 2019 Shayne Brown 6080
Coming off the heels of E3, Portal Knights is releasing a brand new update. Called Elves, Rogues, and Rifts, it injects some new flavor into the...